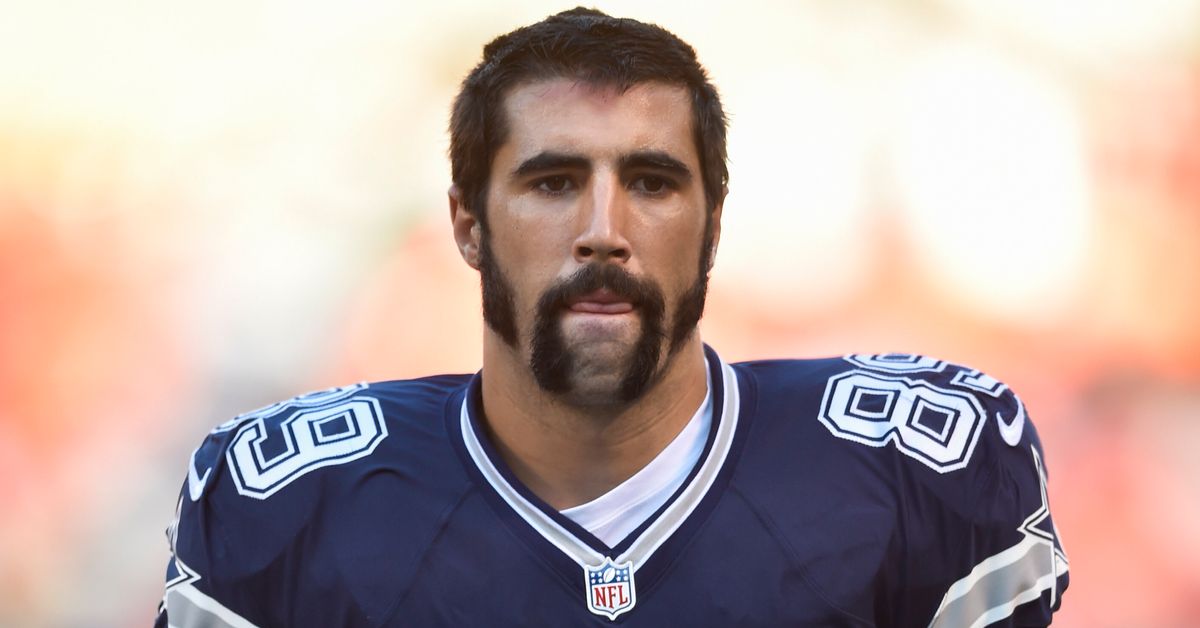 Cal Fire said in a statement that a climbing accident involving two people was reported around 12 p.m. Wednesday near Tahquitz Rock in the San Bernardino National Forest. Firefighters hiked to the spot and found both climbers deceased. Their bodies were airlifted by helicopter.

The victims apparently died while climbing a “rock face,” but no other details were immediately available. Weather was not cited as a factor in the fall, even though it had been raining.

The Long Beach Fire Department, where Escobar had worked as a firefighter since February, issued a statement Thursday announcing his death: