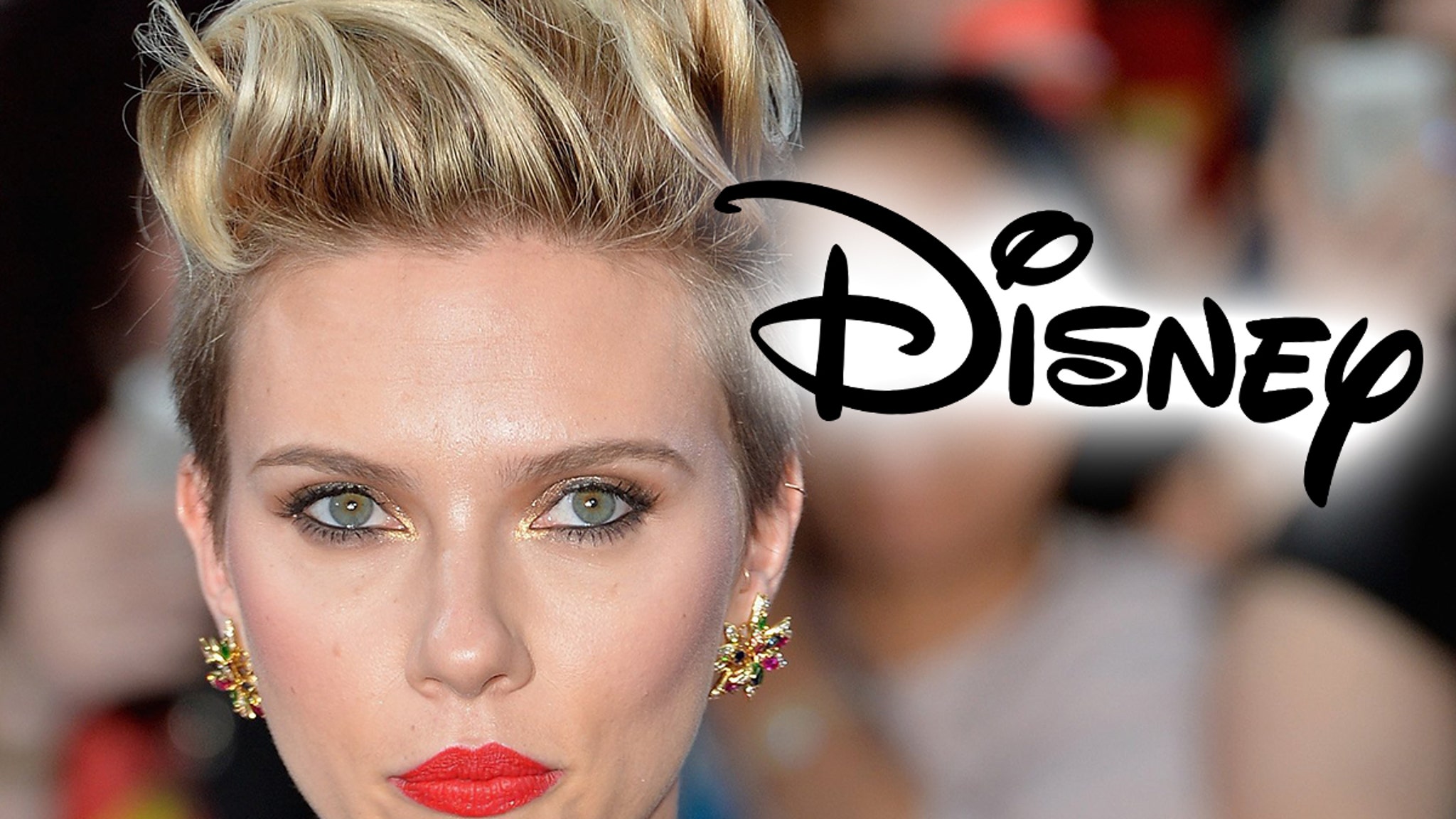 Scarlett Johansson‘s agent is joining in on the war with Disney … blasting the Mouse House for “shamelessly” attacking her over her “Black Widow” lawsuit.

Bryan Lourd, one of the head honchos at the powerhouse agency CAA, just went to bat for his client and said Disney “shamelessly and falsely accused Ms. Johansson of being insensitive to the global COVID pandemic, in an attempt to make her appear to be someone they and I know she isn’t.”

ScarJo’s rep also took a huge issue with Disney spilling the tea on her salary in their response to her lawsuit. Lourd said, “The company included her salary in their press statement in an attempt to weaponize her success as an artist and businesswoman, as if that were something she should be ashamed of.”

The “Black Widow” star has done nine Disney movies … but the relationship’s reached a boiling point after she claimed in a lawsuit Disney violated her deal when it simultaneously released “Black Widow” in theaters and on Disney+ … which cut into her backend because her salary was tied to how well the film performed at the box office.

Lourd added, “The suit was filed as a result of Disney’s decision to knowingly violate Scarlett’s contract. They have very deliberately moved the revenue stream and profits to the Disney+ side of the company, leaving artistic and financial partners out of their new equation. That’s it, pure and simple.”

The CAA honcho goes on to say this “direct attack on her character” is beneath the company. For its part … Disney issued a blistering statement … saying ScarJo’s lawsuit holds no weight.