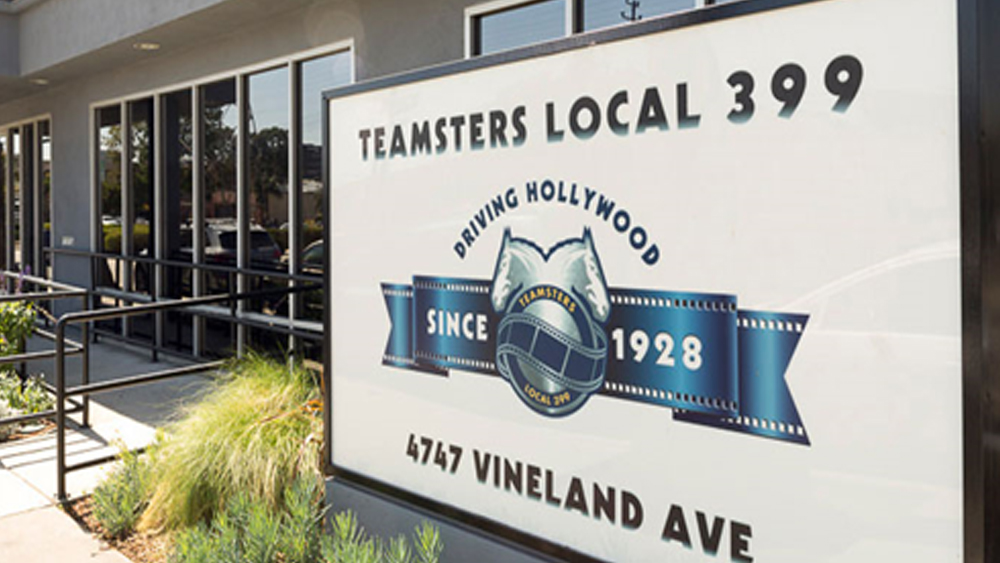 Upcoming negotiations for a new film and TV contract covering members of Hollywood’s Teamsters Local 399 “will be more difficult than usual, as the companies try to make up for Covid losses on our backs,” Local 399 leader Steve Dayan said in a message to his members.

The union’s current contract had been set to expire on July 31, but bargaining has been delayed until September to allow IATSE time to negotiate its own film and TV pact with management’s Alliance of Motion Picture and Television Producers. The IATSE pact also had been set to expire the same day, but those negotiations, which began in May, were put on hold earlier this month to allow time for the companies and the industry’s unions and guilds to renegotiate new return-to-work protocols. Negotiations for the IATSE contract are set to resume August 17.

“We will not bargain from a position of weakness, but I need your help. We need to stay informed, united, show solidarity and support for every craft and classification that we represent,” Dayan told his members, noting that “there’s a saying in the labor movement, ‘Together we bargain, divided we beg.’”

“We have many issues to focus on this year,” he wrote, “but the usual suspects will be wages, working conditions, benefits and New Media,” noting that “we will continue asking to include MLK Day as a union holiday.”

IATSE leaders have taken a hardline stance in advance of next month’s resumption of their negotiations with the AMPTP, telling their members that they’re demanding livable wages, shorter workdays and sustainable benefits for their members, as well as an end to discounts that have long been afforded to so-called “New Media” productions.

Besides negotiating a new contract for drivers, Teamsters Local 399 also is preparing for contract talks covering its many other classifications, including location managers and casting directors. “While there is much work to do,” wrote Dayan, who is the local’s secretary-treasurer, “this administration is committed to achieving solid gains for our membership.”

Separate negotiations for the local’s contract with the Association of Independent Commercial Producers (AICP) are expected to begin in the fall. In the meantime, Local 399 is in the process of negotiating revised Covid-19 safety protocols with the commercials industry and the AICP, which do not currently provide for mandatory vaccinations.

Under the recently renegotiated film and TV protocols between the AMPTP and the unions – SAG-AFTRA, the DGA, IATSE, the Teamsters and the Basic Crafts – mandatory Covid-19 vaccinations on film and TV productions now will be allowed, on a restricted basis. The new protocols, they said in a joint statement, will give producers “the option to implement mandatory vaccination policies for casts and crew in Zone A on a production-by-production basis.” Zone A, where unmasked actors work, is the most restrictive of the safe work zones on sets.

Those return-to-work discussions, Dayan wrote, had been “difficult,” but noted that that while “no agreement is perfect,” he believes that “our members will understand the need for this Local to protect the health and safety of our members, as well as protecting our jobs.”

Former Child Star Lance Kerwin Dead at 62
Neil Young Shares Eulogy for David Crosby, “The Soul of CSNY”
Blumhouse Combined M3GAN With The Prince Harry Documentary, And I Can’t Look Away
Ghostface Used A Shotgun In Scream VI’s Trailer, And Fans Have Thoughts
Mia and Lucia from The White Lotus Are Now Skims Models