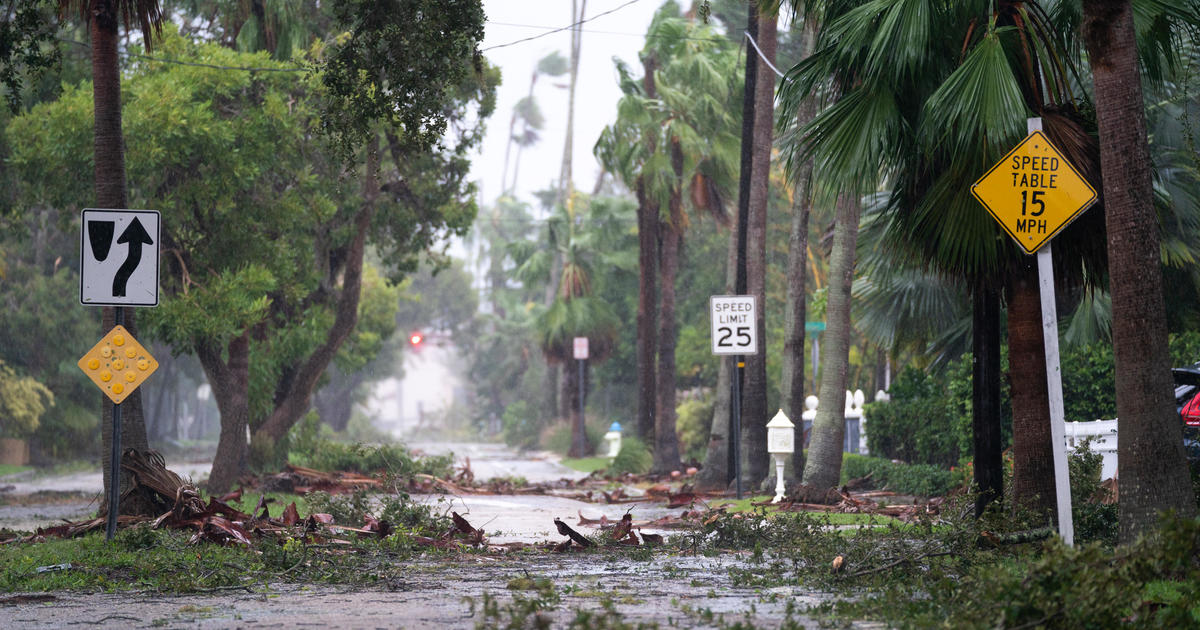 MIAMI – After roaring ashore Wednesday afternoon as a powerful Category 4 hurricane with 150 mph winds, Ian has been downgraded to a tropical storm as it moves over central Florida.

As of the 5 a.m. advisory from the National Hurricane Center, the center of the storm was 40 miles southeast of Orlando. It was moving to the northeast at 8 mph with sustained winds of 65 mph.

On the forecast track, the center of Ian is expected to move off the east-central coast of Florida on Thursday and then approach the coast of South Carolina on Friday. The center will move farther inland across the Carolinas Friday night and Saturday.

Ian could be near hurricane strength when it approaches the coast of South Carolina on Friday. It is then forecast to weaken Friday night and Saturday after Ian moves inland.

A Storm Surge Warning is in effect for…
* Middle of Longboat Key southward to Flamingo including Charlotte
Harbor
* Flagler/Volusia Line to the mouth of the South Santee River
* St. Johns River

The CBS Miami team is a group of experienced journalists who bring you the content on CBSMiami.com.