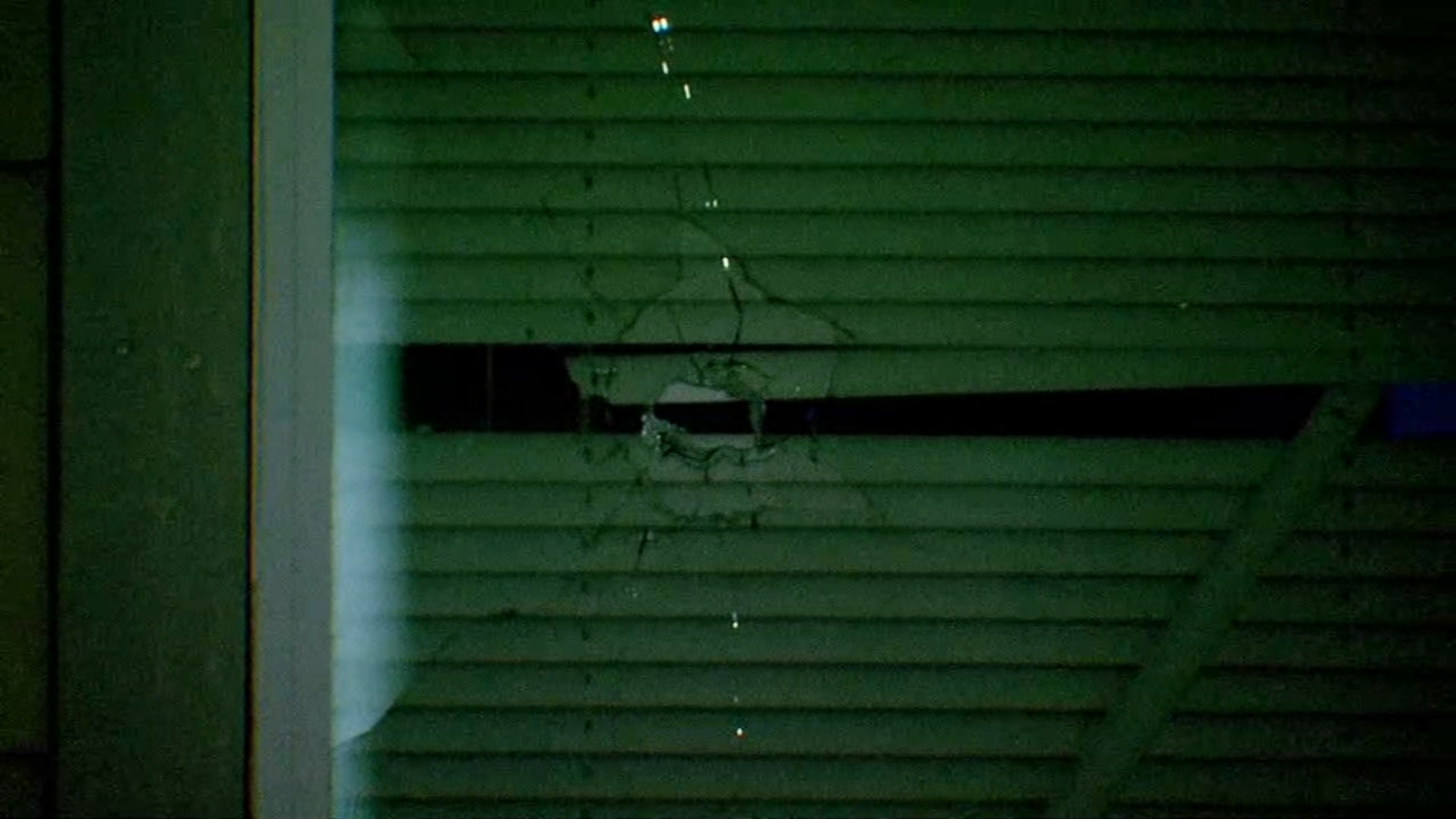 HOUSTON, Texas (KTRK) — A man was shot in front of his teenage stepson in northeast Houston, and police say the suspect came dangerously close to hurting more people.

The victim’s 15- or 16-year-old stepson witnessed the entire event, according to Houston police.

The shooting happened just before 10:30 p.m. Wednesday in the parking lot of The Henry at Deerbrook apartments in the 9400 block of Humble Westfield Road.

Officers with the HPD Kingwood Division arrived at the scene and found a 29-year-old man with a gunshot wound to the chest.

The man and his stepson were walking through the parking lot of the complex when a black Nissan pulled up to them and shots were fired, police said.

The victim was rushed to the hospital. Police said his injuries are critical, but he is in stable condition.

As detectives were walking through the complex, they found a bullet hole through a window at a nearby unit, police said.

Investigators said it’s a miracle that nobody else was hurt.

“We are getting all this information from the juvenile at this point. We haven’t had a chance to get a statement from the complainant,” Lt. Ignacio Izaguirre said.