King Charles banknote design revealed by end of year - but when can you get your hands on the real thing? - Patabook News
Patabook News
Skip to content 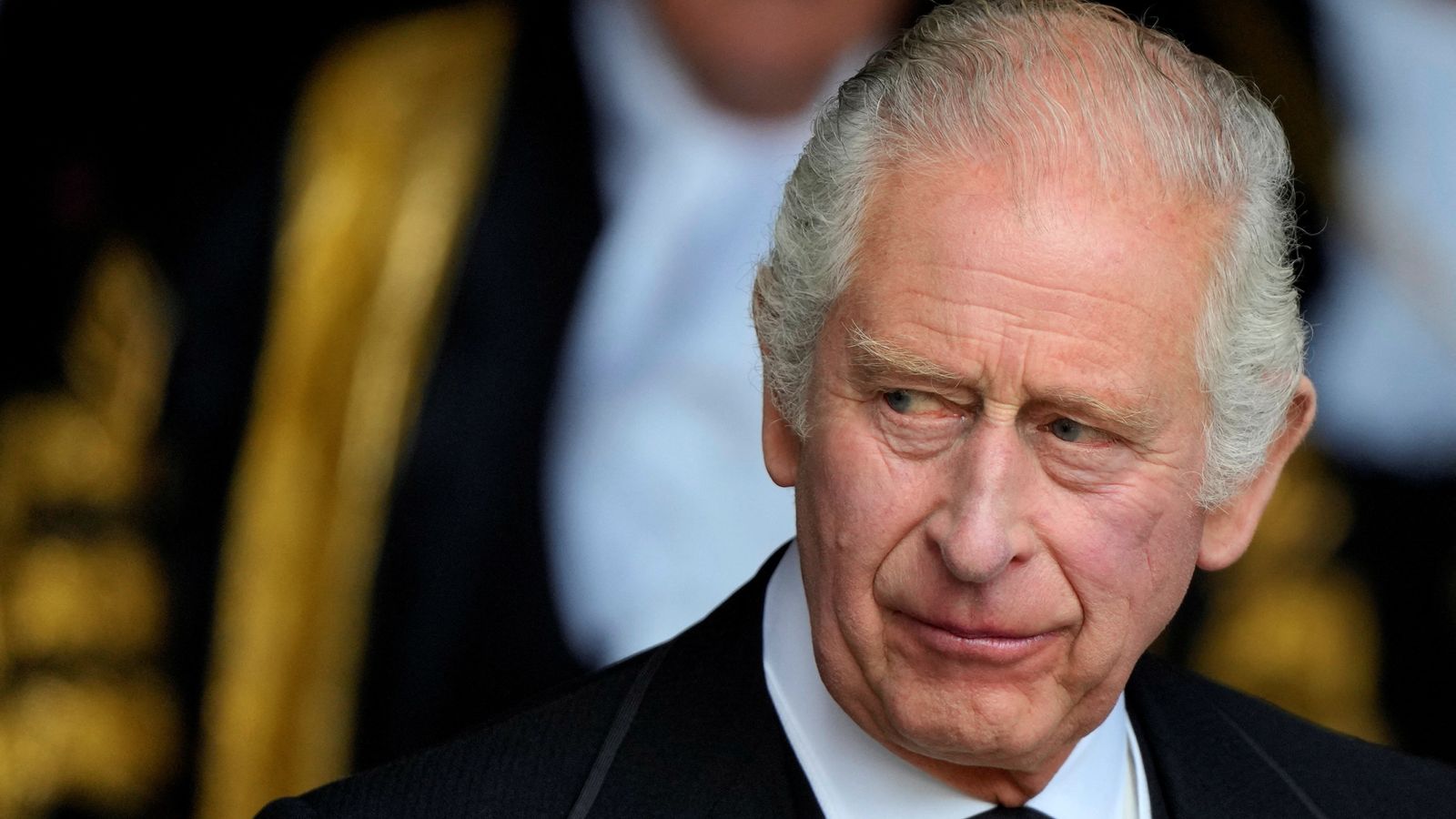 Images of banknotes featuring a portrait of the King will be revealed by the end of this year – but the public won’t be able to get their hands on the cash until 2024.

Under the Bank of England plans, coins and banknotes featuring King Charles III and Queen Elizabeth II will co-circulate.

Currency featuring the Queen will be replaced over time as coins and notes become damaged or worn.

The Royal Mint said that coins bearing the effigy of the King will enter circulation in line with demand from banks and post offices, and will circulate alongside coins featuring the Queen “for many years to come”.

Anne Jessopp, chief executive officer of the Royal Mint, said: “We are honoured to have struck each UK coin of her late majesty’s reign, documenting her journey from young Queen to respected head of state.

“As official coin makers to the UK, we have told the story of each monarch since Alfred the Great and are now preparing for the biggest change in British coinage for several decades.

“The first coins bearing the effigy of His Majesty King Charles III will enter circulation in line with demand from banks and post offices.

More on The King

“This means the coinage of King Charles III and Queen Elizabeth II will co-circulate in the UK for many years to come.”

New banknotes featuring King Charles are expected to enter circulation by mid-2024 and his portrait will appear on existing designs of the £5, £10, £20 and £50.

This will be a continuation of the current polymer series and no additional changes to the banknote designs will be made, the Bank of England said.

Current banknotes featuring the portrait of the Queen will continue to be legal tender and will only be removed from circulation once they become worn or damaged, meaning they will co-circulate with those featuring Charles.

The Royal Mint said it will unveil further details about coins featuring the King over the coming weeks.

Meanwhile, all UK coins bearing the effigy of the Queen will remain legal tender and in active circulation, the Mint said.

There are around 27 billion coins currently circulating in the UK bearing the effigy of the Queen. These will be replaced over time as they become damaged or worn, and to meet demand for additional coins.

Historically it has been commonplace for coins featuring the effigies of different monarchs to co-circulate.