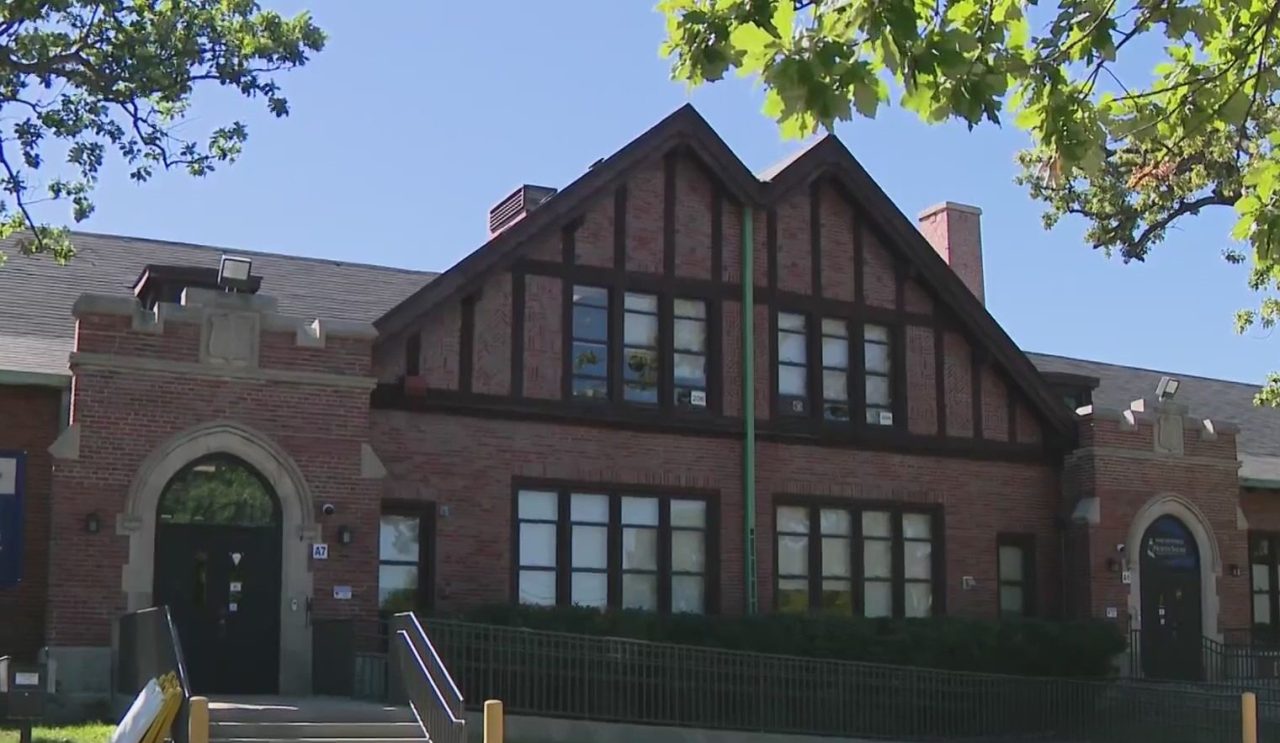 HIGHLAND PARK, Ill. — The district that serves Highland Park is accelerating security upgrades for its schools in the wake of Fourth of July parade shooting.

The work has a cost of around $6 million and some of it has already started.

While some work has started, construction will be staggered in throughout the school year at all 10 schools in the district.

The superintendent says there’s no known threat to any school — but after the trauma in this community they want to fortify buildings with “state-of-the-art technology.”

“These new mechanisms would allow us to actually trigger an alarm that would go off if a door is open for a set period of time,” Supt. Dr. Mike Lubelfeld said. “We’re taking steps with training and we’re taking steps with preparation to make sure the students are safe as they enter and they’ll be safe emotionally while we’re together.”

On Monday night, the Highland Park City Council passed a resolution calling on federal and state bans on assault-style weapons.

Residents will be asked to foot the bill as part of a larger referendum in November that would increase property taxes. The board says even if that referendum fails, the security upgrades will still get done.

Los Angeles Sheriff’s Department investigating death of a man in Carson
UC San Francisco researchers discover why some people are asymptomatic when infected with COVID-19
Florida GOP voters backing Gov. Ron DeSantis over Trump: poll
Biden calls for more UN support for Ukraine, rebukes Putin for new threats
Chicago White Sox drop their 4th straight — and fall 8 back in the AL Central — with a 5-3 loss to the Detroit Tigers – The Denver Post