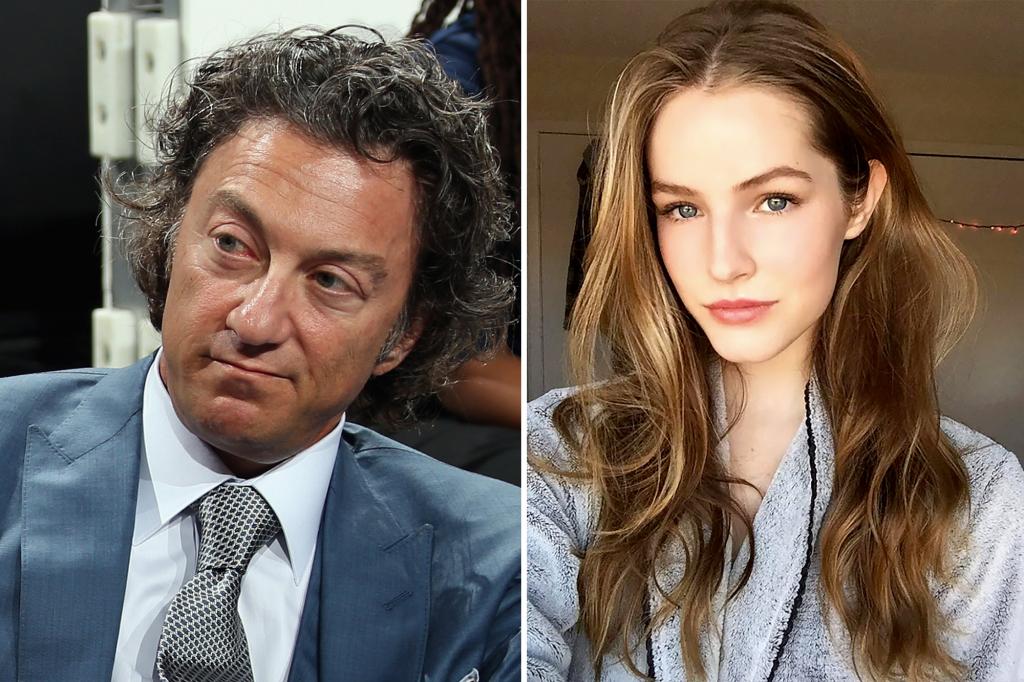 A couple who accused the billionaire owner of the Edmonton Oilers of paying an underage ballerina $75,000 for sexual favors have withdrawn their civil claim against him in Nevada federal court.

The claims against the NHL team’s owner, Daryl Katz, were made by dance teacher Mitchell Taylor Button and his wife, Dusty Button  – not by the alleged victim, Sage Humphries, who denied the accusations through an attorney.

The Buttons, who were accused of sexual abuse by Humphries and six other ballerinas, withdrew their third-party counterclaim on Aug. 3, after being shown proof that their allegations were false by billionaire’s lawyers.

“Mr. Katz’s counsel provided the Buttons with credible evidence that key allegations were not true, and these sources were all wrong,” the couple’s lawyer, Marc Randazza, told The Post in a statement Monday. “Nobody should repeat those allegations in any context without noting that they have been withdrawn and repudiated.”

The now-dropped counterclaim was made in response to a 2021 lawsuit filed against the Buttons by Humphries and other ballet dancers, who accused the couple of sexual abuse.

The Buttons told the court in July that they were in a consensual “throuple sexual relationship” with Humphries when she was 18 — but also alleged Katz had sex with the dancer when she was underage, calling her a “child prostitute.”

Katz’s attorney, Robert Klieger, denied the allegations against his client from the beginning, calling them “baseless and scurrilous.”

The hockey team owner’s brass said his client and Humphries met once in 2016 to discuss a project the teenager was pitching to his film company, Silver Pictures.

Humphries’ lawyer told NBC News in July that “Sage had a business relationship with Mr. Katz and there was never any sexual relationship between them.”