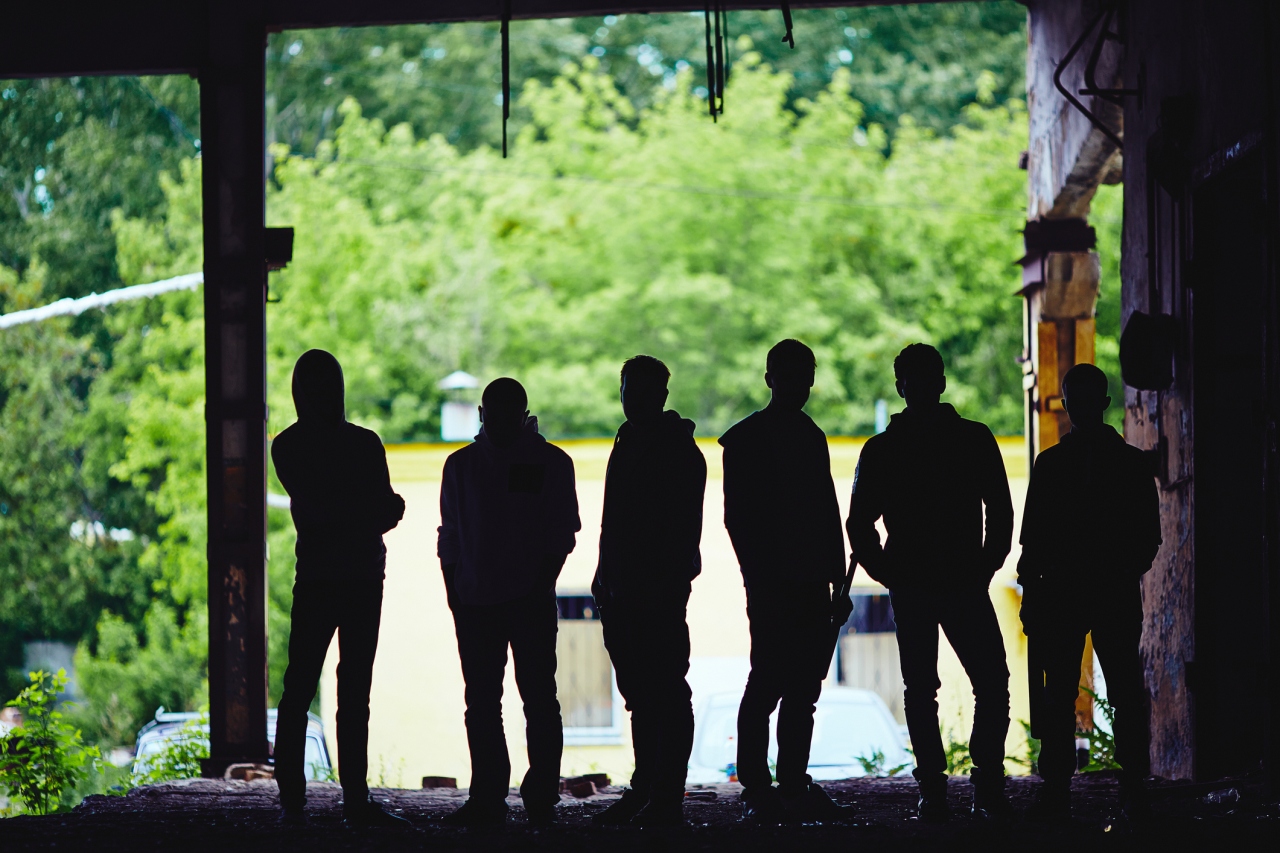 Dozens of arrests were made in San Bernardino Friday during a multi-agency gang sweep.

The sweep was held in response to “increasing criminal gang activity in the city of San Bernardino,” according to San Bernardino Police Chief Darren Goodman.

“Recently, a beautiful, innocent, 8-year-old girl was shot in the face by gang members as she
played in front of her home,” said Goodman in a news release.

That crime, as well as several recent murders, have all been determined to be gang-related, authorities said.

On Friday, more than 80 law enforcement officers converged in San Bernardino to take part in the gang sweep.

In total, 30 felony arrests and 12 misdemeanors arrests were made and 16 firearms were recovered and removed from the street. Additionally, officers located and confiscated three ounces of methamphetamine, one ounce of cocaine and a “large amount” of PCP.

Two stolen vehicles were also recovered, according to the Police Department.

Goodman said his department is committed to getting gang members and other violent criminals off the streets, saying he “refuses” to allow them to operate in the city with “impunity.”

The names of those who were arrested have not been released at this time. The San Bernardino Police Department said more citywide “crime suppression sweeps” will be taking place in the near future.