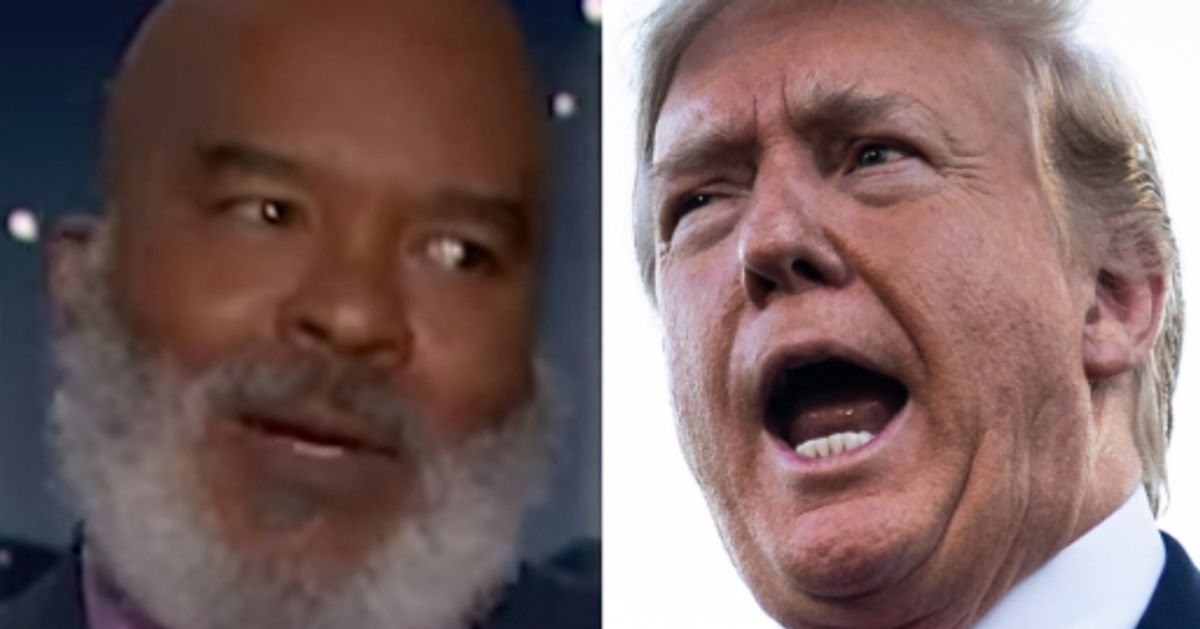 Earlier in the day, the former president invoked the Fifth Amendment some 440 times as he testified under oath in New York as part of an ongoing civil investigation into his business. But as Grier pointed out, Trump has had harsh words in the past for people who’ve used Fifth Amendment protections to avoid answering questions under oath.

After playing the clip, Grier shot back: “I don’t know, you tell us, you guilty bitch.”