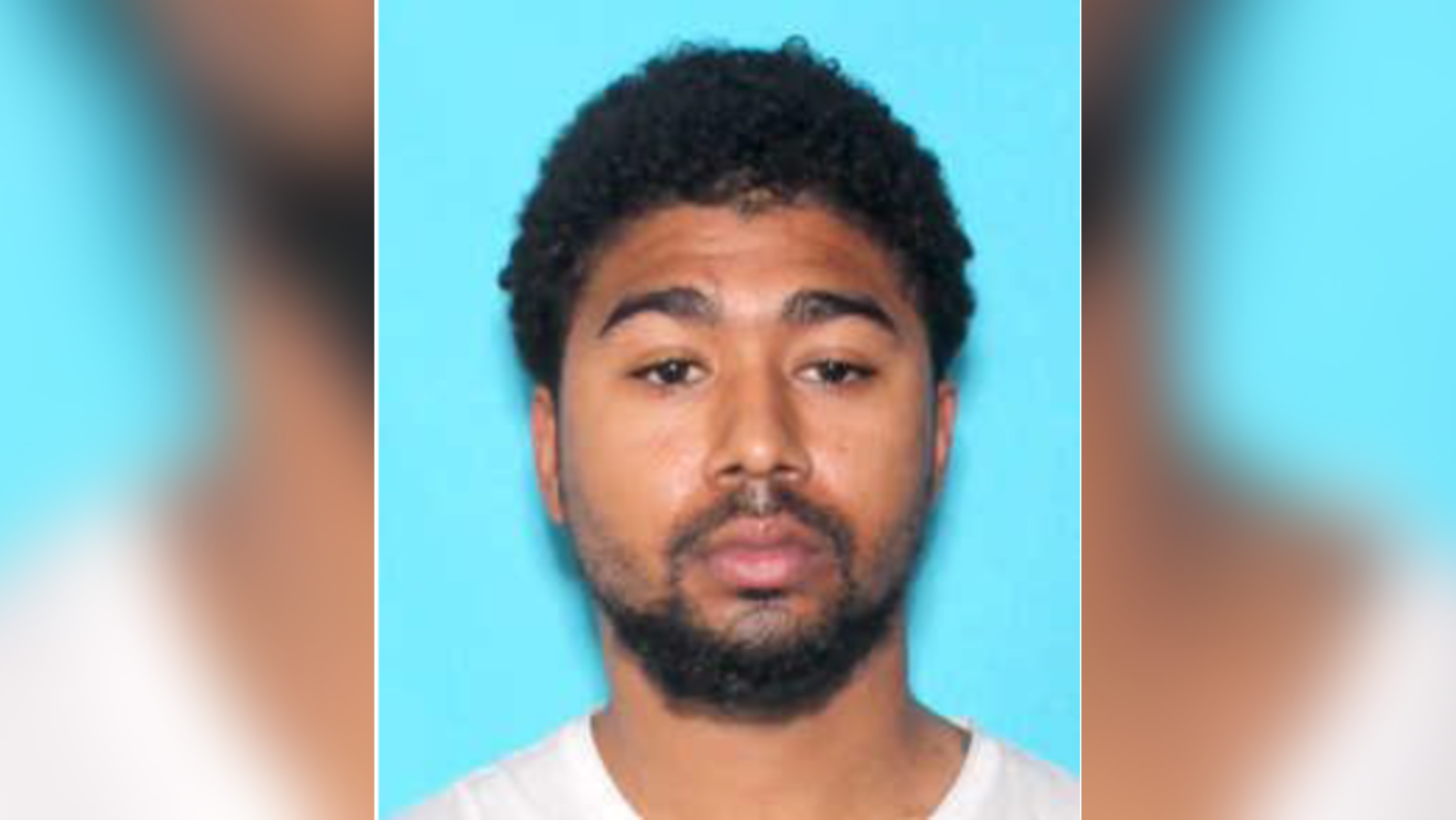 (CBS DETROIT) – The Detroit Police Department is seeking a suspect who allegedly fatally shot his cousin during an argument on Thursday.

The suspect fled the scene in a white Crown Victoria.

If anyone recognizes this suspect, vehicle, or has any information pertaining to this crime, they are urged to contact the Detroit Police Department’s Homicide Unit at 313-596-2260 or Crime Stoppers at 1-800-Speak Up.