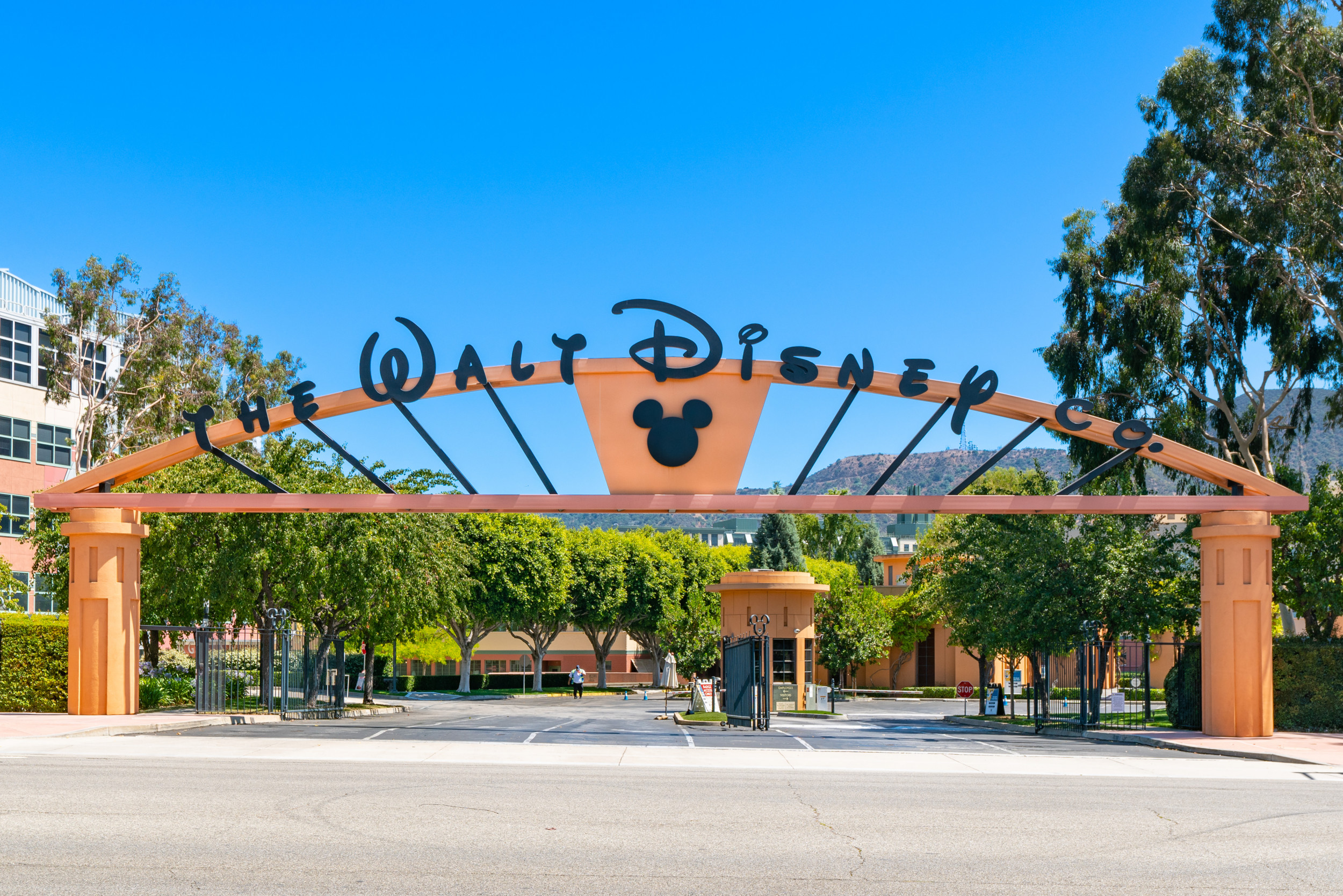 Having a job used to be synonymous with supporting a family. Corporations used to feel a sense of obligation to their workers, and if they didn’t, unions were there to make them pay a living wage, to make them pay laborers commensurate to their productivity, rather than what we see today—skyrocketing profits coupled with starvation wages.

There have been two responses to CEOs abandoning the welfare of their workers. While the Right has taken a laissez faire attitude toward it, the Left has pushed for the state to step in and pick up the slack in the form of expanded welfare programs and mandated paid leave.

But both of these approaches miss the mark. What’s needed is a cultural revolution in the business community toward restoring the family as a crucial value—and worthy of private sector support.

Ironically, even as wages and productivity have never been further apart, corporations are leaning into the cultural battles of the day. From Disney to JP Morgan to Nike to Amazon, America’s biggest corporations are quick to espouse their support for Black Lives Matter or gender ideology in early childhood education. Following the Supreme Court‘s Dobbs ruling that revoked the national right to an abortion, hundreds of corporations—including the biggest in the nation—pledged to pay for their employees’ abortion-related travel expenses.

Make no mistake: This political positioning doesn’t speak to the companies’ values. America’s corporations are not driven by “doing the right thing” but by a limitless pursuit of profit and power. Vivek Ramaswamy said it best in his book Woke, Inc: Multinational corporations “use their market power to prop up woke causes as a way to accumulate greater political capital—only to later come back and cash in that political capital for more dollars.”

It should be clear by now that corporations aren’t paying for their employees to get abortions out of the kindness of their shareholders’ hearts, as the Left seems to believe. Rather, companies have less of an interest in helping employees build a family than they do in keeping the cogs of their machinery running efficiently and without interruption. By offering to pay for employee abortions, they are achieving two feats in one fell swoop: seizing the opportunity of the latest social movement while also rescuing their profits from childbearing employees.

Consider that on average, mothers get 10 weeks of paid or unpaid maternity leave in the United States. That’s a lot of time missed for a corporation focused on profit.

The answer to this is not more legislation—legalizing abortion or mandating paid leave. What we need is a cultural revolution in corporate America that revisits how things were in the 1970s, when CEOs put families first.

Employers who wish to push back against woke capital and support the institution of the family need to also offer employees the means to raise healthy and happy children. Some of this simply amounts to time: Parents need to be able to spend time with their children. It is critical to their development. Employers need to offer employees ample opportunity to be there for their kids.

But this revolution also requires good healthcare plans, company-awarded college scholarships for employee children, and allowing for a family-oriented environment in the workplace.

For free markets to work properly, we need to restore a culture of business leaders caring for their employees and communities on a deeper level. In a free market, there is no government telling you what is right and wrong—but that doesn’t mean right and wrong don’t exist. For capitalism to work, the drivers of the economy must make genuine, conscious efforts to better the lives of their employees, allow them to pursue their family goals, and ultimately support our shared societal values.

Nick Lindquist is a Strategist at Beck & Stone, a political commentator, and a freelance writer published in National Review, The Hill, Washington Examiner, and more. He can be found on Twitter @nick_lindquist.

The views expressed in this article are the writer’s own.