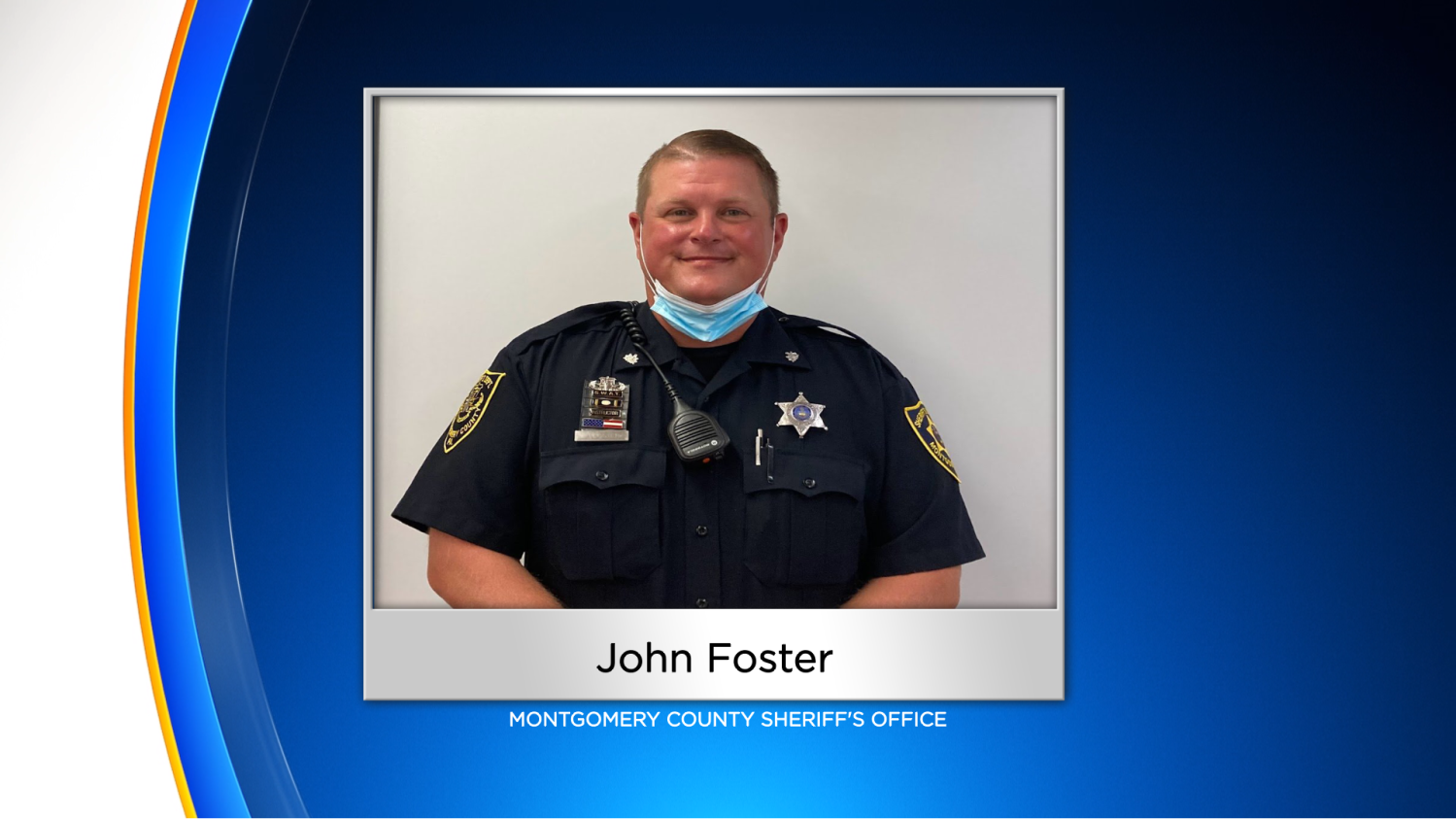 PHILADELPHIA (CBS) — A Montgomery County Sheriff’s Deputy and a Philadelphia highway patrol officer are recovering after suffering graze wounds when shots rang out at the Philadelphia Fourth of July fireworks show on the Ben Franklin Parkway on Monday night. The 36-year-old Philadelphia officer was identified as Sergio Diggs, a 13-year veteran of the Philadelphia Police Department. Diggs is assigned to the Highway Patrol Unit and was detailed to the Parkway for the Welcome America Concert and Fireworks Crowd Control.

Foster is a 17-year veteran of the sheriff’s office and has been n the bomb squad for three years.

Both officers were standing on the sidewalk, at the base of the Art Museum steps, south side, near the bike share rack when the incident occurred.

The sheriff’s office says many of their deputies provide security and specialized aid to neighboring areas during large events.

“While we are thankful that Deputy Foster and the injured Philadelphia officer are OK, we are troubled by the violence that turned what should have been a celebration into a near tragedy,” the sheriff’s office said in a statement.

As of Tuesday morning, the Ben Franklin Parkway in the area surrounding the Art Museum and Elkin’s Oval are still an active crime scene. The Fraternal Order of Police Lodge #5 is now offering a $20,000 reward for any information leading to an arrest.

The primary question for investigators is, was this shooting of two police officers targeted or a random act where someone was firing off a gun. Police sources tell CBS3 their investigation is leaning in the direction that this was possibly stray gunfire.

Sources also say they’ve preliminarily ruled out the idea of the shooter or shooters being positioned in a mid-rise or elevated location.

CBS3’s Joe Holden is told police have yet to recover shell casings matching the bullets.

Both Foster and Diggs were taken to Jefferson Hospital where they were treated and released.

Diggs suffered a graze wound to his head. An image FOP President John McNesby shared with CBS3 shows the bullet lodged into the hat the officer was wearing. Also inside the hat is a prayer card for the FOP’s beloved chaplain, Steve Wetzel, who recently died.

“An angel on his shoulder.”

The Philly Police officer who was grazed in the head by a bullet during the 4th of July fireworks show on the parkway had a prayer card of the recently deceased chaplain of the force, Father Steve Wetzel, inside his hat ➡ https://t.co/nV54amQyDB pic.twitter.com/VVekZReG1l

It was 9:47 p.m.when the crescendo of the Philadelphia Welcome America Fireworks Finale was marred by gunfire, spewing mayhem among the thousands of people attending. Two officers were hit as the fireworks continued to launch in the background.

It was an unbelievably chaotic atmosphere for spectators and police.

At times, police thought they were dealing with an active shooter situation as tens of thousands of people, including children, scattered for their lives. Radio transmissions revealed a distressed and confused operation as officers asked for the relay of information and instructions. Commanders told police to simply move crowds east, which would be into Center City, in the direction of City Hall.

There are no reports of injuries to spectators at this time.

No arrests have been made at this time.

Anyone with information is asked to contact police at 215-686-TIPS.

The city says anyone who was at the Parkway and left behind personal belongings can email information@welcomeamerica.com to reclaim them.

Stay with CBSPhilly.com for continuing coverage as details surrounding this shooting continue to unfold.