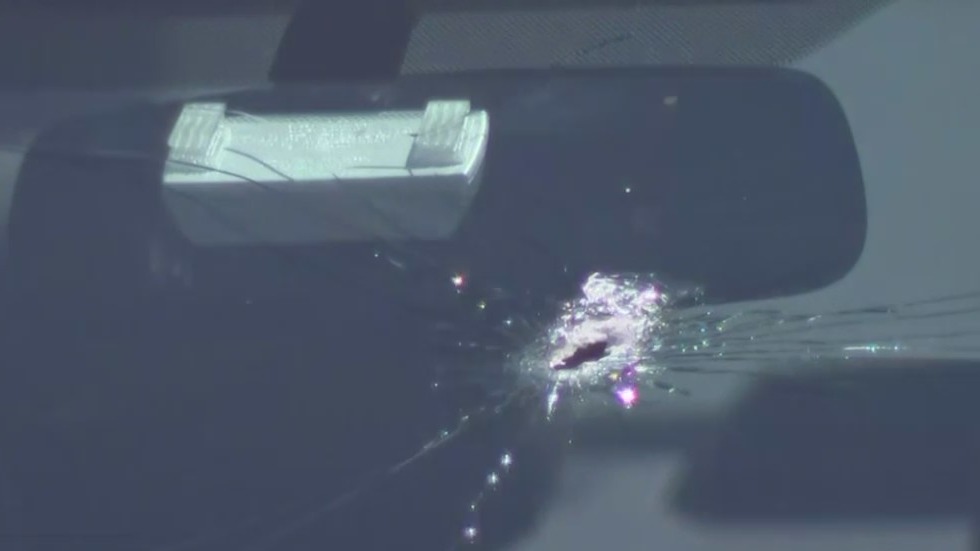 SPRINGFIELD, Pa. (CBS) — The alleged shooter in a deadly road rage shooting in Delaware County has been taken into custody, according to law enforcement sources. The suspect has not been identified by police.

Police officials will have a press conference between 9 a.m. and 10 a.m. on Friday to provide an update on the case. You can watch that on CBS News Philly. They also say the suspect in custody will be arraigned during that time.

The gunfire broke out on South State Road near Meetinghouse Lane during the Wednesday morning rush.

Police say 54-year-old King Hua was shot and killed during a suspected road rage attack, all because he was driving too slowly in rush hour traffic.

Investigators say a man and a woman in a dark-color SUV pulled up on the shoulder next to Hua’s car.

They say the man got out and fired into the victim’s windshield, and then fled.

The attack has certainly set this neighborhood on edge.

“Our neighbors, being out here yesterday, talking about it, everybody was nerve-wracked,” Joe Mirante said.

BREAKING: Law enforcement sources confirm a suspect has been taken into custody in connection to the Wednesday deadly road rage shooting in Springfield, Delaware County, where the victim was apparently killed for driving too slowly. @CBSPhilly

“To kill that guy because he was just driving a little slowly, these criminals just basically deserve anything they get. The worse, the better,” Mirante said.

If you have any information on the gunman, the female driver or the vehicle they were riding in, police want you to give them a call.

CBS3’s Jan Carabeo and Madeleine Wright contributed to this report.