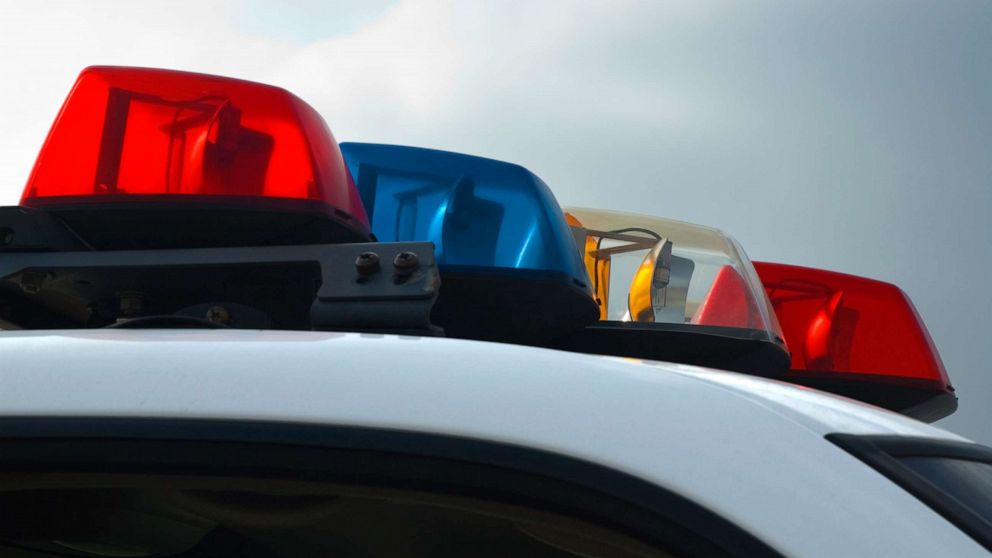 A manhunt is underway in Alabama for a suspect who allegedly shot two Bibb County Sheriff’s deputies, officials said.

The shooting occurred Wednesday afternoon on Highway 25 in the Cahaba River Wildlife Management Area during the pursuit of a stolen vehicle, according to Bibb County District Attorney Michael Jackson.

Hall has a criminal record with 72 different charges since 2012, including assault, attempting to elude police and resisting arrest, authorities said. He tried to choke a corrections officer in Calhoun County in 2020, according to the ALEA. Hall was released from Calhoun County Jail in April.

The condition of the deputies has not been released at this time.