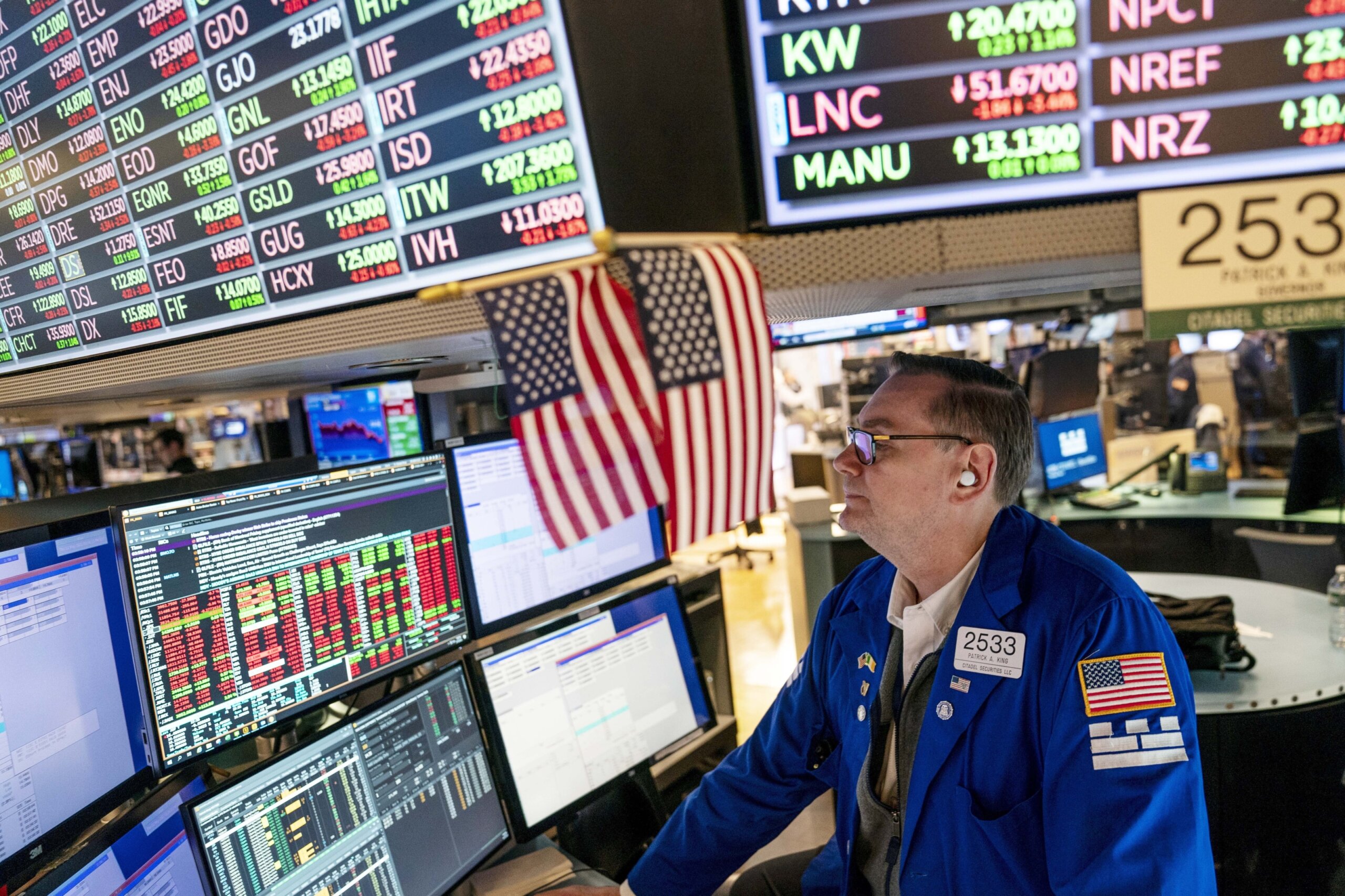 Shares declined in Europe and Asia on Thursday after a broad retreat on Wall Street triggered by worries over the impact of persistent high inflation on corporate profits and consumer spending.

Futures for the S&P 500 and Dow Jones Industrial Average slid 0.9% Thursday before the bell.

The benchmark index is now down more than 18% from the record high it reached at the beginning of the year. That’s just shy of the 20% decline that’s considered a bear market.

“The sentiment in the market is highly negative as traders and investors are largely concerned about an economic downturn and soaring inflation,” Naeem Aslam of Avatrade said in a commentary.

The Federal Reserve is trying to temper the impact from the highest inflation in four decades by raising interest rates. Many other central banks are on a similar track. But the Bank of Japan has stuck to its low interest rate policy and the gap between those benchmark rates of the world’s largest and third-largest economies has pushed the dollar’s value up against the Japanese yen.

Japan reported a trade deficit for April as its imports ballooned 28%. The shift reflects surging energy costs amid the war in Ukraine and a weakening of the yen against the U.S. dollar.

On Wednesday, retailer Target lost a quarter of its value after reporting earnings that fell far short of analysts’ forecasts. Inflation, especially for shipping costs, dragged its operating margin for the first quarter to 5.3%. It had been expecting 8% or higher.

The company warned that its costs for freight this year would be $1 billion higher than it estimated just three months ago.

The report comes a day after Walmart said its profit took a hit from higher costs. The nation’s largest retailer fell 6.8%, adding to its losses from Tuesday.

Target and Walmart each provided anecdotal evidence that inflation is weighing on consumers, saying they held back on purchasing big-ticket items and changed from national brands to less expensive store brands.

The weak reports stoked concerns that stubbornly rising inflation is putting a tighter squeeze on a wide range of businesses and could cut deeper into their profits.

Other big retailers also have racked up hefty losses.

The data are not entirely consistent. On Tuesday, the market cheered an encouraging report from the Commerce Department that showed retail sales rose in April, driven by higher sales of cars, electronics, and more spending at restaurants.

Investors worry the Fed could trigger a recession if it raises interest rates too high or too quickly. Worries persist about global growth as Russia’s invasion of Ukraine puts even more pressure on prices for oil and food while lockdowns in China to stem COVID-19 cases worsens supply chain problems.

Brent crude, the basis for pricing for international trading, slipped 71 cents to $108.40 per barrel.