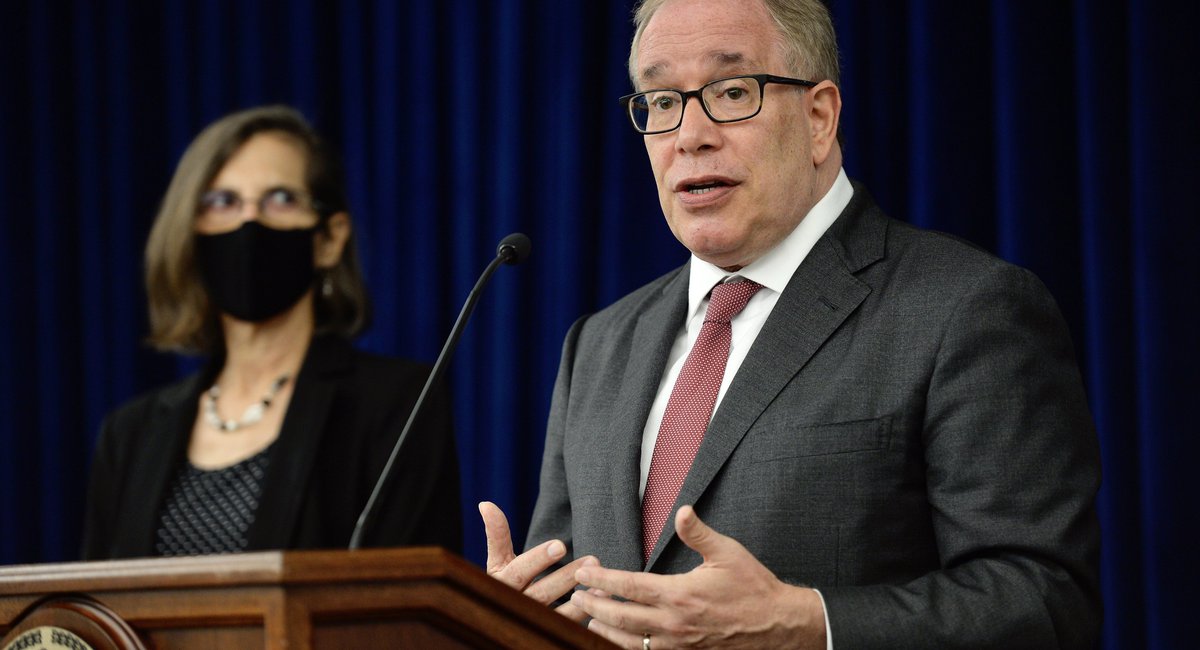 One beneficiary of the newly drawn legislative district maps could be former City Comptroller Scott Stringer.

City & State reports multiple sources have confirmed the career pol is eyeing a run for the new state Senate District 47 — a stretch of Manhattan’s West Side that has been Stringer’s home base throughout his years in New York politics.

Stringer is among a crowd of candidates positioning themselves for the newly crafted territories before the ink on the maps is even dry. Wednesday was the last day for the public to weigh in on the new state Senate and Congressional districts. A state court and its appointed special master are set to finalize the maps Friday, but little is expected to change from the drafts released this week.

State Sen. Brad Hoylman currently represents a large swath of the territory Stringer would be running for, but Hoylman has been clear on his plans to run for Congress in the newly drawn 10th Congressional District.

Stringer’s political resumé stretches back to the early 1990’s when he was first elected to the state Assembly. From there, he went on to become Manhattan Borough president until 2013 when he was elected to be city comptroller.

The Upper West Side stalwart was expected to make a strong run for mayor in 2021, shoring up progressive support to bolster his longtime base — but two, decades-old sexual misconduct allegations emerged late in the campaign and Stringer never recovered, coming in fifth in the Democratic primary. Still, Stringer stayed in the race, ignoring calls for him to step down. Some who urged him to bow out even voiced regret at having not stuck by their erstwhile ally.

Attempts to reach Stringer Thursday were unsuccessful. The state Senate primaries are currently scheduled for August 23.