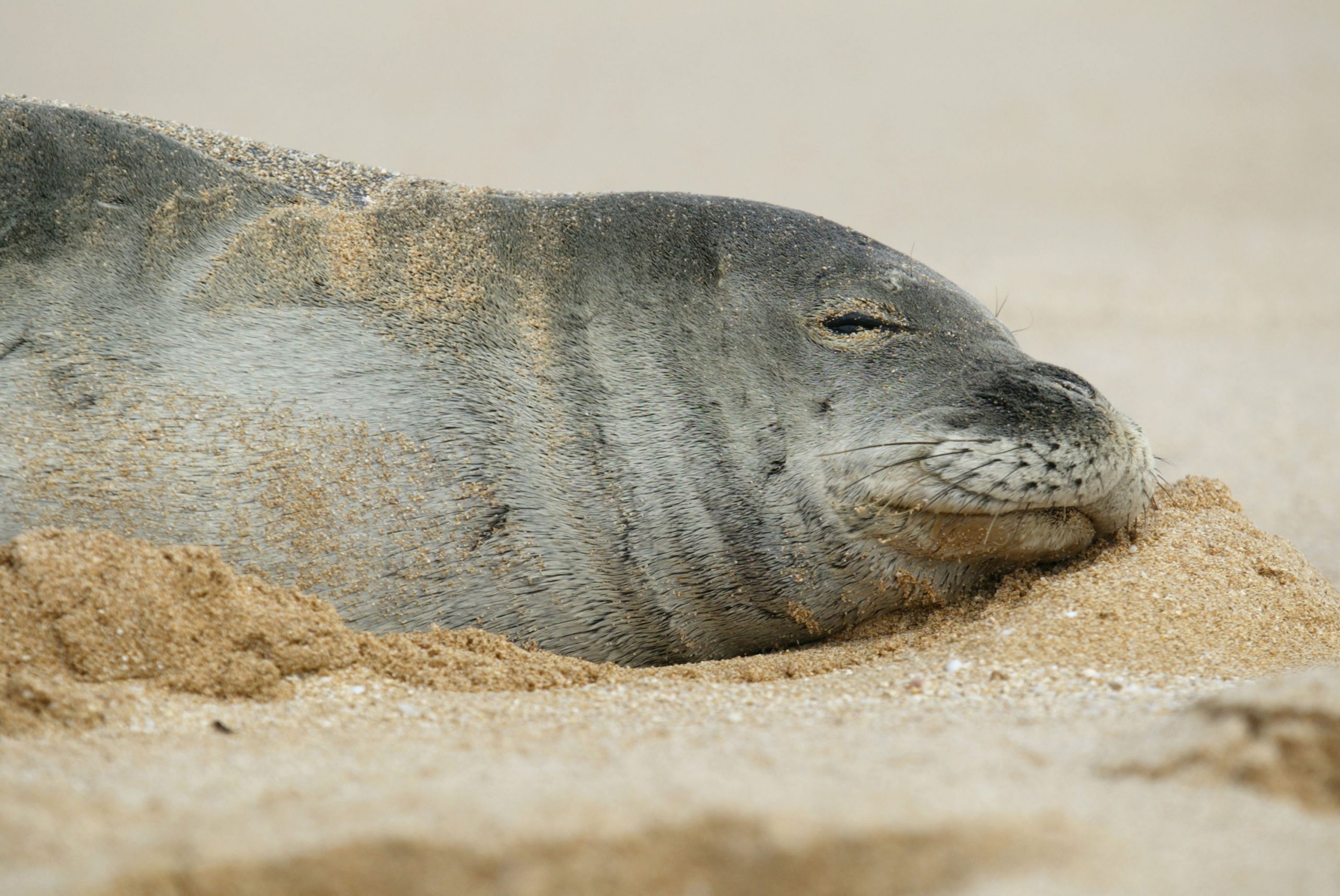 An endangered Hawaiian monk seal was intentionally shot in the head on the island of Molokai in September, federal officials said Tuesday, becoming the third intentional killing of a monk seal reported this year on the island, according to the National Oceanic and Atmospheric Administration (NOAA).

The monk seal was a young female, NOAA officials said. She was pup born on Molokai last year known as L11, according to the Star-Advertiser. This is also the seventh intentional killing of the animal in the past decade, NOAA reported.

NOAA seal experts are awaiting test results to see if L11 had any diseases, but believe the results will not change the conclusion of the postmortem exam, which determined fatal trauma from a bullet fragment, the Star-Advertiser reported.

The other two monk seals killed on Molokai this year were inflicted with “blunt force trauma” in April.

“These intentional killings of this endangered species is devastating to the recovery of this population,” the NOAA statement said.

Killing a Hawaiian monk seal is a Class C felony, which can result in a maximum fine of $50,000 and sentencing of up to five years in prison, according to the Star-Advertiser.

The cause of death for several other seals on the island were inconclusive because of decomposition or the carcasses washing out to sea before examinations could be conducted.

Killing the endangered species is a state and federal crime and the deaths are being investigated. Monk seals are sometimes perceived as a nuisance or competition to people who are fishing for sustenance.

Suzanne Case, the chair of Hawaii’s Department of Land and Natural Resources, noted local outrage at visitors who harassed monk seals earlier this year and called for a similar response to the killing of the seal that was shot in the head.

“It is past time for anyone who has information on the killing of this seal and the others to step forward,” Case said. “Earlier this year many people were outraged when a visitor slapped a seal on the back, and we trust the level of indignation we saw associated with that incident will be exceeded by the despicable shooting of (this seal) and the others taken by human hands.”