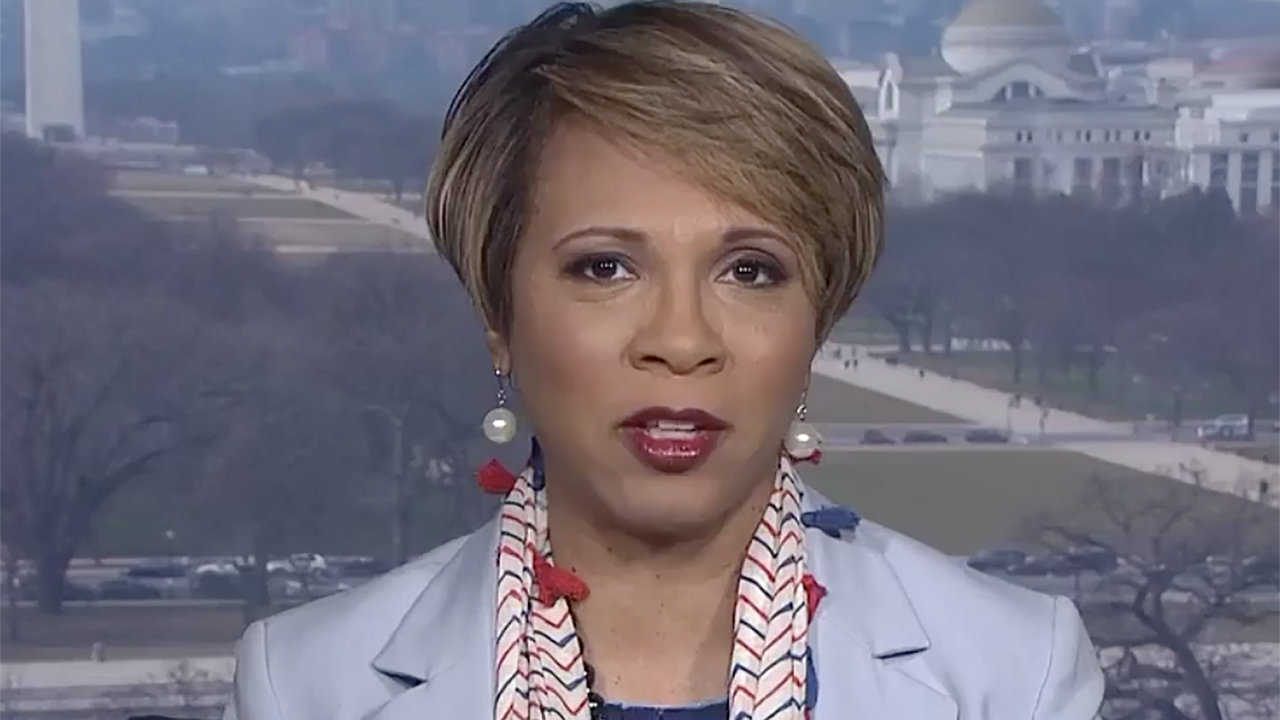 Students at Christopher Newport University in Newport News, Virginia, are demanding that a scholar-in-residence be removed from the university after she criticized a recent DC Comics book that included Jonathan Kent coming out as bisexual.

Sophia Nelson, a scholar-in-residence at Christopher Newport University, tweeted on Oct. 11 that she didn’t think bisexual characters should be introduced to children in comic books.

“Smdh. I just don’t get why this is necessary. I don’t! What if christian parents of children reading comic books don’t want their kids exposed to bi-sexual characters? This is being pushed on kids. Then parents have to explain it. And most cannot!,” Nelson tweeted.

Responding to criticism, Nelson also said that she doesn’t think Christians should be represented in comics.

Nelson told Fox News that once she knew members of the campus community were offended, she issued two apologies on Twitter and took the tweet down.

However, Nelson said that she does not regret posting the tweet, which was part of a larger thread on the “oversexualization of our children in this country.”

“I do not regret pointing out that I do not think there should be heterosexual characters, LGBTQ characters, Christian characters or any kind of characters in a kid’s comic book about anything to do with anything other than children being children … and having superheroes,” Nelson said.

Nelson was initially told that she would have a letter to the editor published in the student newspaper but was then told by Evelyn Davidson, the news editor, that the letter would not be published “due to circumstances beyond my control.” Davidson said in an email to Nelson that there would not be enough space to publish her letter to the editor.

In this 2012 photo illustration, the Superman: Son of Kal-El logo is displayed on a smartphone. (Photo Illustration by Rafael Henrique/SOPA Images/LightRocket via Getty Images)

According to CBS Coastal Virginia, students held a protest on Monday over Nelson’s tweet, and some are demanding that the university remove her from the scholar-in-residence position.

Students were also protesting over other Nelson tweets, which primarily addressed her opposition to same-sex marriage.

An online petition calls for her removal as a scholar in residence.

“Our community is hurt and disappointed in the way this university has dealt with the homophobic and racist statements of Professor Nelson,” the petition states.

Abigail Honeycutt, the student who started the petition, told Fox News that while she supports free speech, everyone should face consequences for what they say.

“Words have power and can have lasting damage no matter who says them, but they are especially hurtful and powerful from a person in a position of power,” Honeycutt said.

“Last week, Sophia Nelson tweeted a question and previously tweeted other comments that have caused great pain and outrage for many members of our Christopher Newport family.  When one of us hurts, we all hurt,” Trible said.

Hanchett said that Nelson would come to campus for an “open dialogue” with members of the university community.

“She will have an opportunity to share who she is, her views and opinions and her heart,” Trible said. “She will talk about why she tweeted what she did. We will listen. And we will share our views, opinions and hearts — the pain, the anger and the questions. She will listen.”

While Nelson apologized to the campus community, she argued there shouldn’t be this type of reaction over disagreements.

“What I don’t understand about any of this,” Nelson said, “is that how a human being can ask the question and clearly caused some offense and upset, but say, ‘Hey, OK, let’s dialog about it. I’m sorry that I hurt you,’ and then people call for their career to be ruined.”