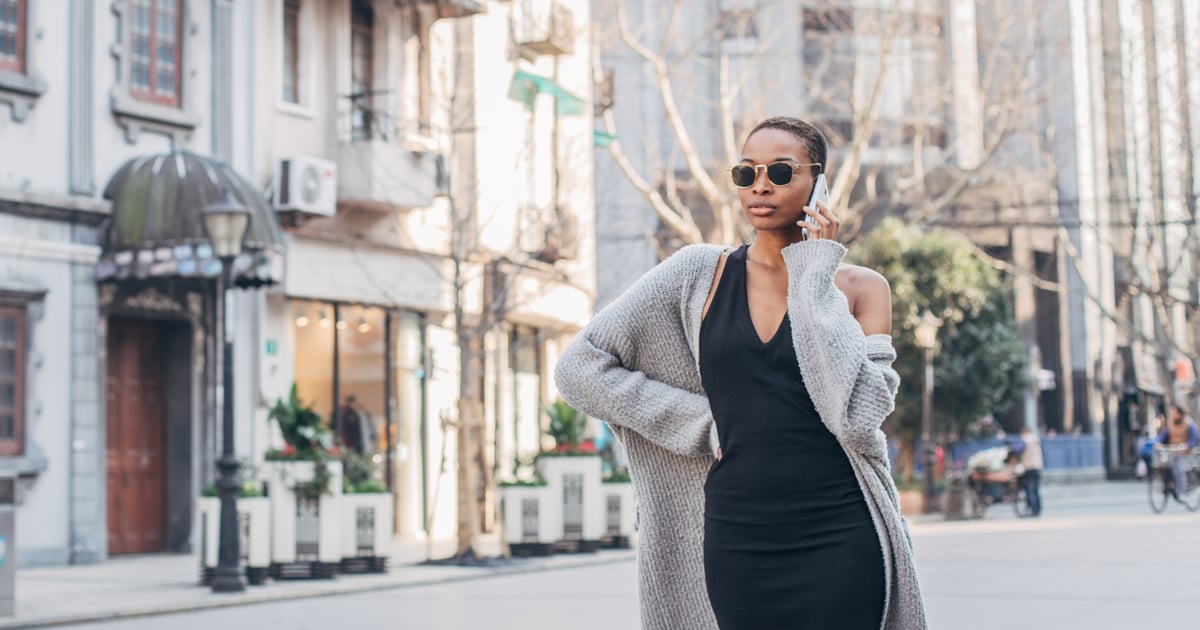 Intrauterine devices, more commonly known as IUDs, are one of the most effective forms of birth control, according to Planned Parenthood. With many people urgently seeking ways to take control of their reproductive health following the Supreme Court’s stunning reversal of Roe v. Wade, long-acting IUDs may seem like a good option — especially considering the concerns that access to birth control may soon be in jeopardy as well. Among the questions people have about IUDs, including how to make the insertion process less painful and how long they last, one of the most common queries doctors hear is how soon you can get pregnant after IUD removal. To answer the latter, POPSUGAR enlisted Leah Millheiser, MD, ob-gyn, FACOG, and director of the female sexual medicine program at Stanford Health Care.

What Is an IUD?

As a refresher, “An IUD is a tiny device that’s placed in your uterus to prevent pregnancy,” Planned Parenthood explains. It’s a small piece of plastic that’s shaped like a “T,” and there are five different FDA-approved IUDs available in the US: Paragard, Mirena, Kyleena, Liletta, and Skyla.

“IUDs are one of the best birth control methods out there — more than 99 percent effective.”

Brand aside, there are two types of IUDs you can choose from: copper, such as the Paragard, or hormonal, such as the Mirena, Kyleena, Liletta, and Skyla options. The Paragard IUD is wrapped in copper, which acts as a spermicide, according to the US Department of Health and Human Services (HHS), and can prevent pregnancy for up to 12 years.

According to Planned Parenthood, the hormonal IUDs release the hormone progestin to prevent pregnancy. “The progestin causes cervical mucus to thicken and the lining of the uterus to thin,” according to the HHS. Because of this, the sperm is unable to reach and fertilize the egg. The Mirena and Liletta IUDs work for up to seven years, Kyleena works for up to five years, and Skyla works for up to three years.

Planned Parenthood said, “IUDs are one of the best birth control methods out there — more than 99 percent effective,” but if you’re considering having a child or switching your birth control method, here’s what you need to know about how quickly you can get pregnant after IUD removal.

How Soon Can I Get Pregnant After IUD Removal?

“You can get pregnant right away,” Dr. Millheiser said. Whether you have a hormonal IUD or a copper IUD, neither prevents ovulation, she explained. “Essentially, you can get it taken out and get pregnant very quickly,” she added. If you have a hormonal IUD inserted, your fertility should return within a month, according to Dr. Millheiser. “We [ob-gyns] tell people it’s, for the most part, an immediate return to fertility. So, when you’re due to ovulate, you’re going to ovulate.”

If you’re wondering why you can get pregnant after IUD removal so quickly, it’s because the primary method of the IUD is to prevent the sperm and the egg from meeting and fertilizing in the fallopian tube, Dr. Millheiser explained. If the egg does get fertilized, the IUD prevents it from sticking to the uterine wall, she said. Once you remove an IUD, that process is no longer in place, allowing you to get pregnant.

Can I Get Pregnant With an IUD in Place?

It’s unlikely — again, they’re 99 percent effective — but it is possible. “If the IUD isn’t functioning properly or hasn’t been put into place properly, the chances can go up,” Jennifer Wider, MD, women’s health specialist and author, previously told POPSUGAR. Even though the IUD is the most effective form of birth control aside from abstinence, it’s important you check your IUD, making sure you can feel the two strings that hang down into your vaginal canal to prevent pregnancy. There’s a possibility you may not be able to feel your strings, and in that case, you should use a backup form of birth control and/or contact your medical provider to make sure your IUD hasn’t fallen out of your uterus or perforated your cervix or uterus.

If you’re interested in learning more about the birth control methods available to you, consult your medical provider or a local sexual healthcare clinic.