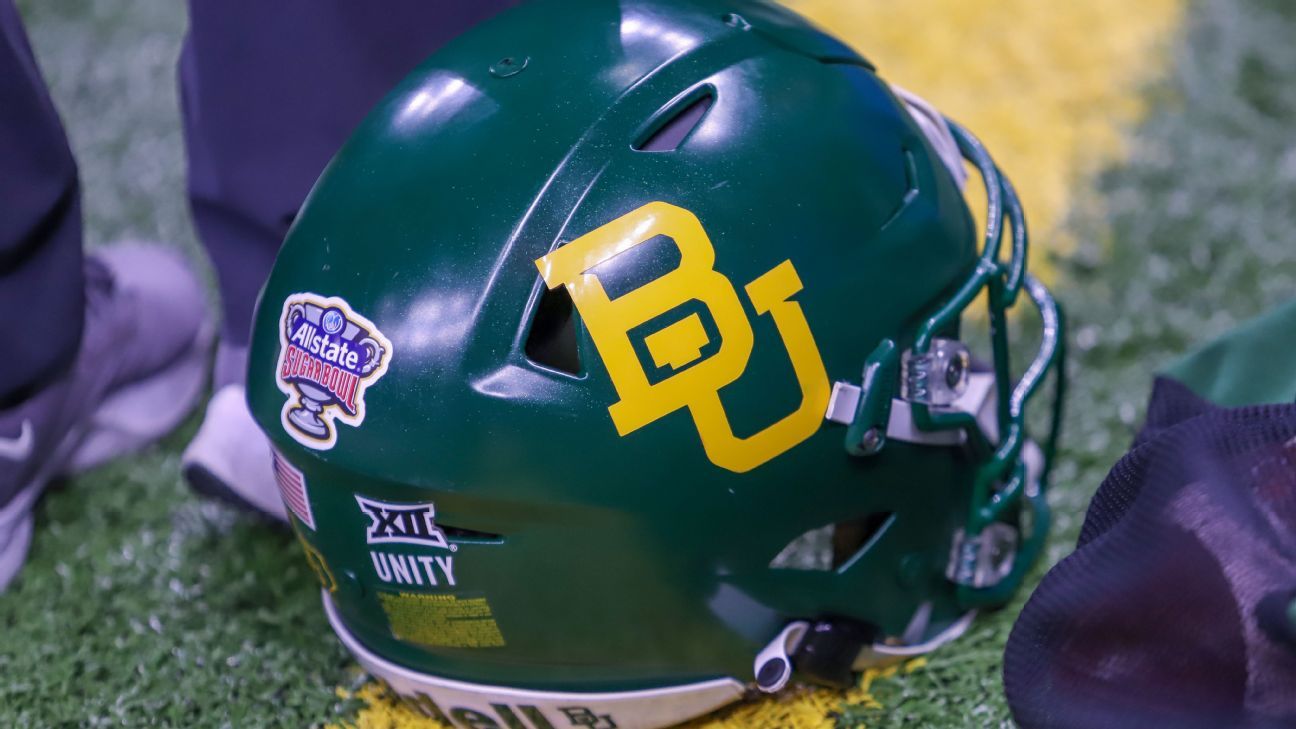 Roberts, a longtime mentor of Baylor coach Dave Aranda, joined Aranda’s staff in 2020 and helped the Bears to a Big 12 championship in 2021. But the team went 6-6 this season, and the defense regressed, as Baylor ranks 66th nationally in points allowed and 80th against the pass. Roberts previously served as Louisiana’s defensive coordinator.

SicEm365.com first reported the firings of Roberts and Wheat.

Roberts is the former head coach at Delta State and Southeastern Louisiana and had Aranda on his staff in 2007.

Wheat, who also coached Baylor’s safeties, joined Aranda’s staff in January after two seasons at Nevada. He worked as a defensive analyst under Aranda at LSU while Aranda served as LSU’s defensive coordinator. Baylor ranks 119th nationally in special teams efficiency this season.