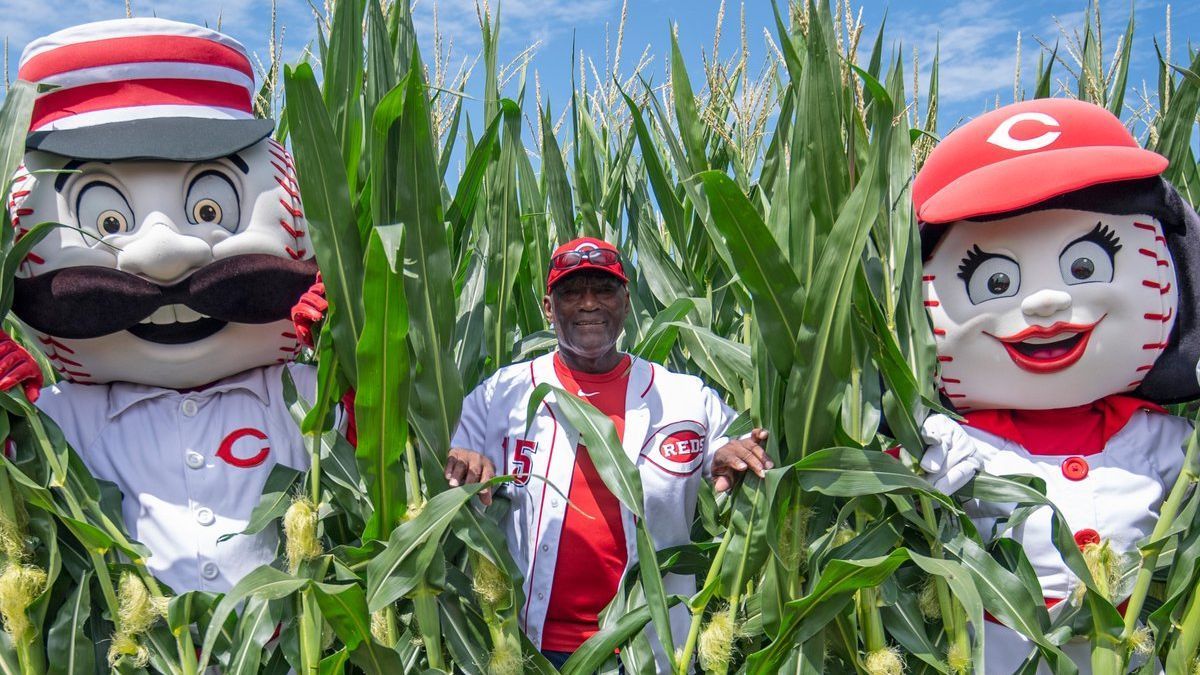 Major League Baseball will be back in heaven tonight. Or is it Iowa?

The Chicago Cubs and Cincinnati Reds will meet at a ballpark next to the filming location of the iconic 1989 movie “Field of Dreams,” where Ray Kinsella (played by Kevin Costner) built a baseball field in the middle of his cornfields at the direction of a mysterious voice that told him, “If you build it, they will come.”

Costner made an appearance at last year’s inaugural game, where he led members of the Chicago White Sox and New York Yankees out of the corn and onto the field.

The 2021 game was a back-and-forth affair, with Aaron Judge and Giancarlo Stanton going deep in a four-run ninth inning to put the Yankees in front by one. That joy was short-lived, however, as White Sox shortstop Tim Anderson homered into the darkened cornfields for a two-run walk-off.

This year’s version has a lot to live up to, and we’ll be there every step of the way to chronicle one of MLB’s coolest new innovations. Follow along with us right here.

Taking it all in

Before the game, Cubs and Reds players enjoyed a tour of the ballpark. There is a pathway through the cornfields that leads to the site where scenes from the 1989 sports drama were filmed.

You people are guests in my corn. pic.twitter.com/rYUZ5hn31s

The Reds’ mascots also took part in the sightseeing.