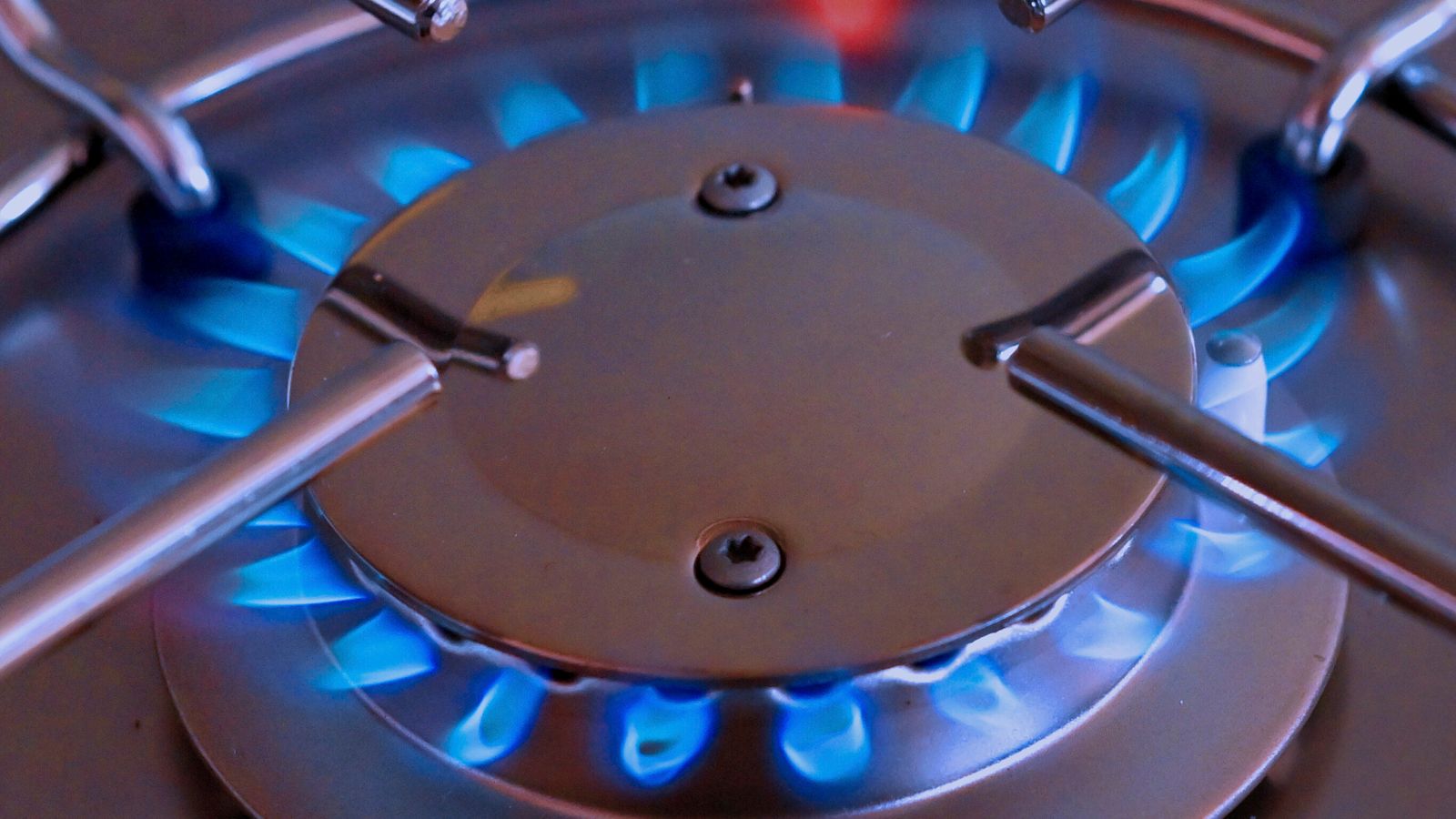 The taxpayer support for household energy bills could cost up to £140bn in an “extreme” scenario, an energy market expert has warned.

Cornwall Insight, which became a prominent voice in predicting levels for the energy price cap before it was replaced by the government’s energy price guarantee (EPG) this month, said its findings showed a near doubling of the forecasts between the best and worst cases.

The energy price guarantee limits the amount you can be charged per unit of gas or electricity to help ease the damage to family finances caused by the wider cost of living crisis.

It means that the taxpayer will pay the difference between the set unit cost and any higher unit cost.

The scheme shields households from the worst of the scary wholesale costs in the market, largely caused by Russia’s war in Ukraine, for the next two years.

The guarantee, the government said, should mean the average annual bill remains below £2,000 a year as it is supported by the £400 grant for every household and the temporary removal of green levies from bills.

Crucially, the size of a bill will depend on the amount of energy used as the scheme covers the cost of a unit. It does not cap the amount you will pay overall.

Cornwall Insight put the range of the total cost of the EPG at between £70bn and £140bn for the two years.

How to save money on energy bills

Chief executive Gareth Miller said of the gulf: “This reflects a febrile wholesale market continuing to be beset by geopolitical instability, sensitivity to demand, weather, and infrastructure resilience.

“The risk around these factors grows in the second year of the scheme as uncertainty increases with time.

“No one is clear on what the single curve of prices will be, so the government will find it hard to accurately plan for how to cover the EPG expenditure.

“Fortune befriends the bold, but it also favours the prepared. The large uncertainties around commodity markets over the next two years means that the government could get lucky with costs coming out at the low end of the range, but the opposite could also be true.

“In each case, the government may find itself passengers to circumstances outside its control, having made policy that is a hostage to surprises, events and volatile factors. That’s a difficult position to be in.

“The good news is that there is a route through this. The government could use the next few months to develop more targeted energy support policies for households, building on proposals brought forward during the late summer across industry actors and think tanks.”

It delivered its report as the chancellor comes under intense pressure to change course after his mini-budget spooked financial markets.

The chief concern was over the level of borrowing that would be required to fund the growth plan.

There has yet to be independent scrutiny of the forecasts as the Office for Budget Responsibility was not required to deliver its verdict at the time of the mini-budget.

Then, Kwasi Kwarteng put the cost of his tax-cutting agenda – since slimmed by £2bn because of the U-turn on abolishing the top rate of income tax – at £45bn.

The cost of energy aid packages for households and businesses would come to around £60bn over the first six months, he suggested, adding that the sum came with a big health warning because the wholesale price environment remained volatile.