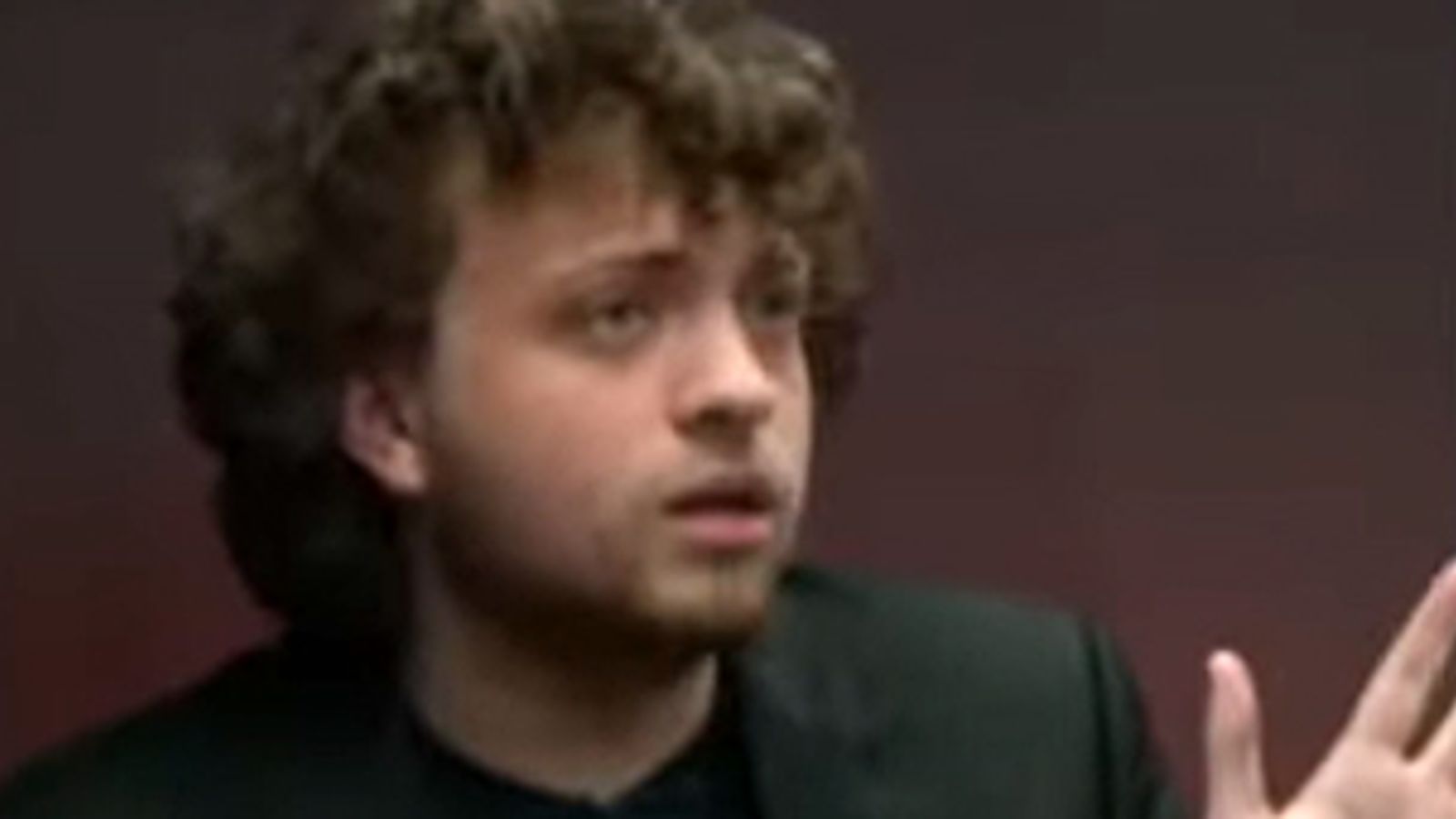 Chess player Hans Niemann is “likely” to have cheated in more than 100 online games, an investigation has found.

The 19-year-old American grandmaster has previously been accused of cheating by world champion Magnus Carlsen, who has said he will never play against him again.

Carlsen, 31, resigned from an online match against Niemann last month after making just one move.

It was their first meeting since Niemann ended the Norwegian’s 53-game unbeaten run during the Sinquefield Cup earlier in September.

However, the 72-page report by Chess.com said there was a “lack of concrete statistical evidence” that Niemann had cheated against Carlsen or any other “over-the-board” or in-person games.

Niemann was found to have “likely received illegal assistance in more than 100 online games” as recently as 2020 – including “several prize money events”.

But Chess.com acknowledged that Niemann has a “record-setting and remarkable rise in rating and strength”.

The teenager has denied any wrongdoing although has admitted cheating in non-competitive games when he was younger.

Read more on Sky News:
How would a squeeze on benefits affect people?

Chess.com, which has banned Niemann, is the world’s most popular chess platform and used detection tools and analysis of a player’s moves against those recommended by computers to put together the report.

The platform said it wanted to “make clear” the “vast majority” of games do not involve “any cheating”, stating “we estimate that fewer than 0.14% of players on Chess.com ever cheat”.

The International Chess Federation, the sport’s governing body, has said it will convene a three-person panel to look into the cheating allegations.