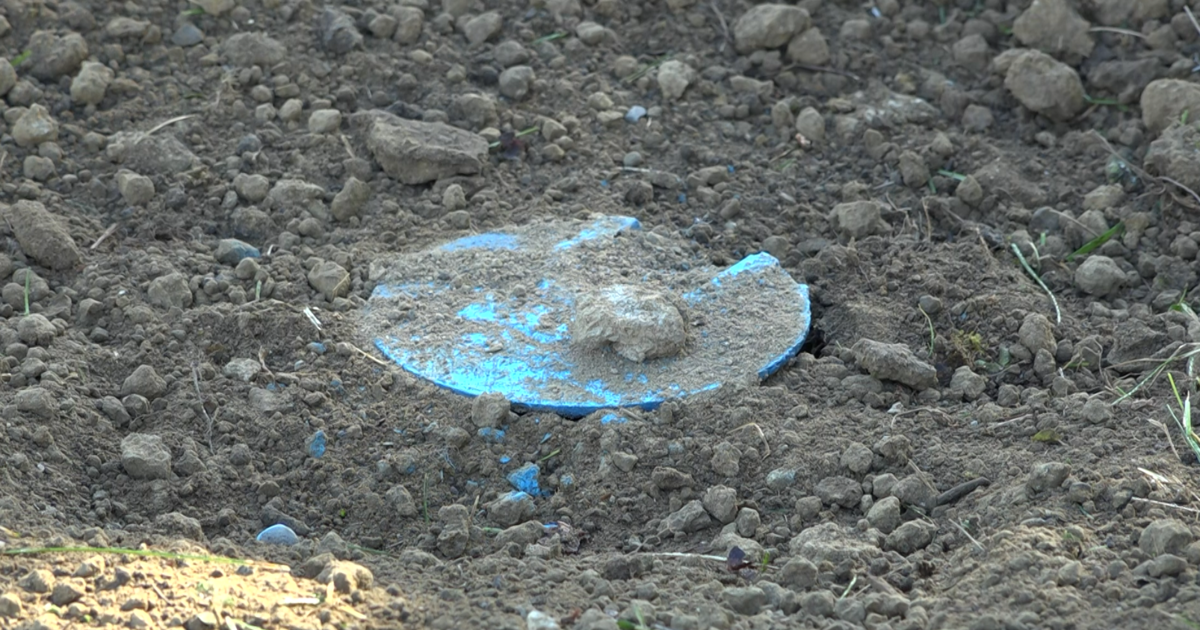 (CBS DETROIT) – The city of Flint is entering its final phase of lead service line replacement.

“We’re just going to keep pushing forward every single day until we get all the lines replaced,” says Flint Mayor Sheldon Neeley.

The city of Flint and the Michigan Department of Environment, Great Lakes and Energy announces 95% of lead services lines have been replaced in the years long replacement effort. Neeley says the efforts continue to notify Flint residents their lines are in need of replacement.

“Right now, the last obstacles are some of the most difficult, because we have to get residents to commit and sign a release for us to go in to replace the service lines and/or check for those service lines,” Neeley said. He says three attempts are made to contact those living in the residential homes by mail, phone call, and door knocking.

“We have a transit population in many cases and so we’re down to the last few replacements that we have to perform and perfect to get all of the lines in place inside the city of Flint,” Neeley says.

He says he doesn’t want to put a timeline on when the remaining lines will be completed citing unpredictable events like COVID-19 and supply chain issues. “We’re really excited about where we are, very optimistic that we’re going to be completing this work in the very, very near future,” Neely concluded.

With phase five marking a 95% completion rate, 1600 lines represent the 5% that remain according to EGLE. Flint has already completed 27,428 water service line excavations.