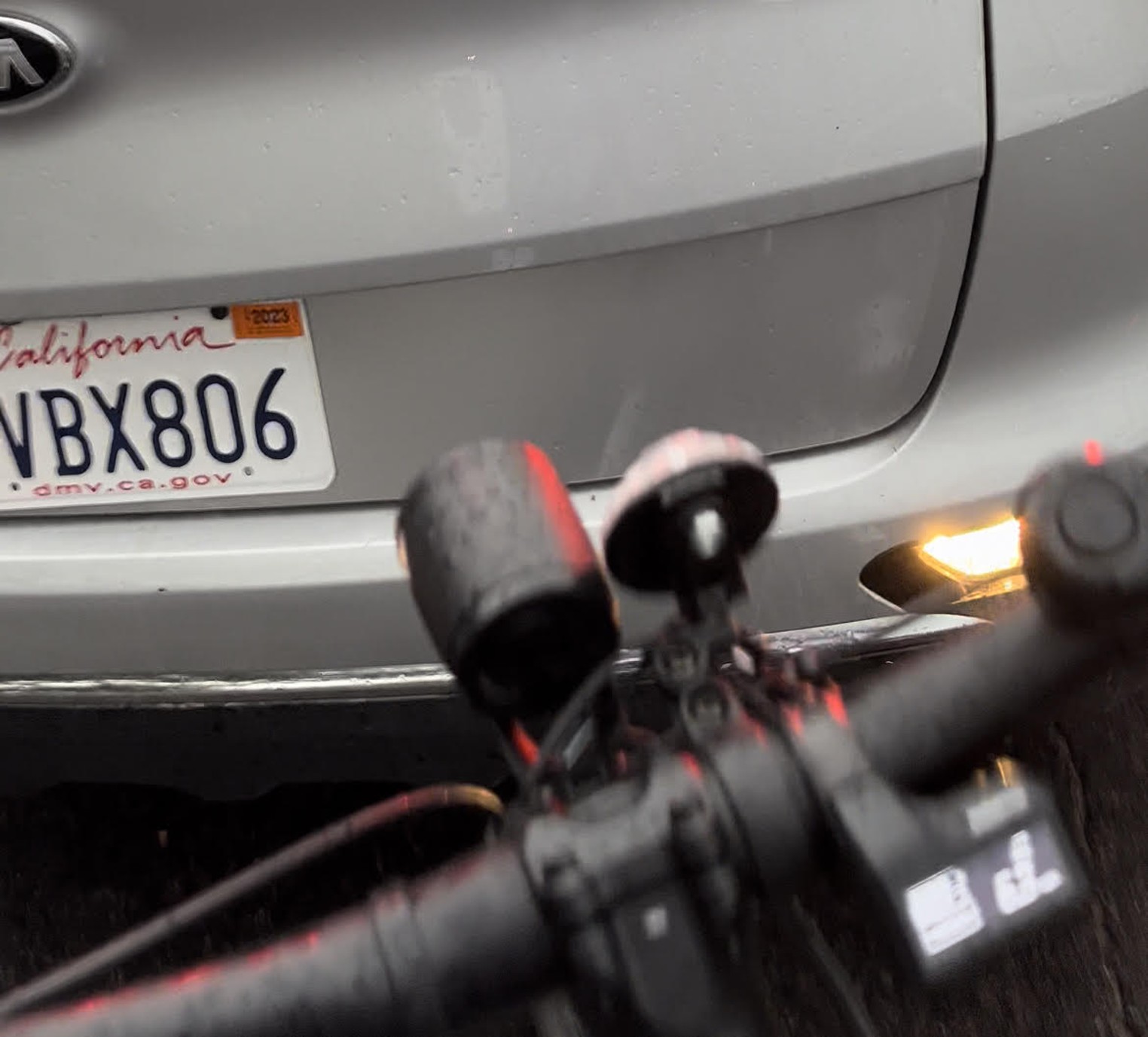 A woman was killed in a deadly crash Wednesday evening after police attempted to pull over a crew of four people they say were responsible for a series of armed carjackings that took place hours before on Chicago’s lower west side.

The series of crimes began at 6:55 p.m. Wednesday in the 3400 block of S. Claremont when four suspects exited a stolen white pickup truck and committed an armed vehicular hijacking of a 65-year-old female traveling in a black Honda, police said.

Authorities said the suspects, who drove away in the stolen black Honda, then traveled to 1900 block of W. 21st Pl. and committed a second armed carjacking, taking a white Honda from a 25-year-old female victim.

Following that incident, officers responded to a call in the 2400 block of S. Leavitt, of multiple people attempting to set a white pickup truck on fire. According to police, four suspects then entered a black Honda and fled the area.

Authorities say police located the Honda the suspects were traveling in and attempted curb the vehicle. The suspects continued driving, police said, crashing into a Toyota driven by a 55-year-old female in the 3100 block of S. Kedzie.

The female victim was transported to a nearby hospital where she was pronounced dead, police said.

According to officials, four people were taken into custody and two weapons were recovered from the black Honda. Charges are pending and detectives are investigating, police said.