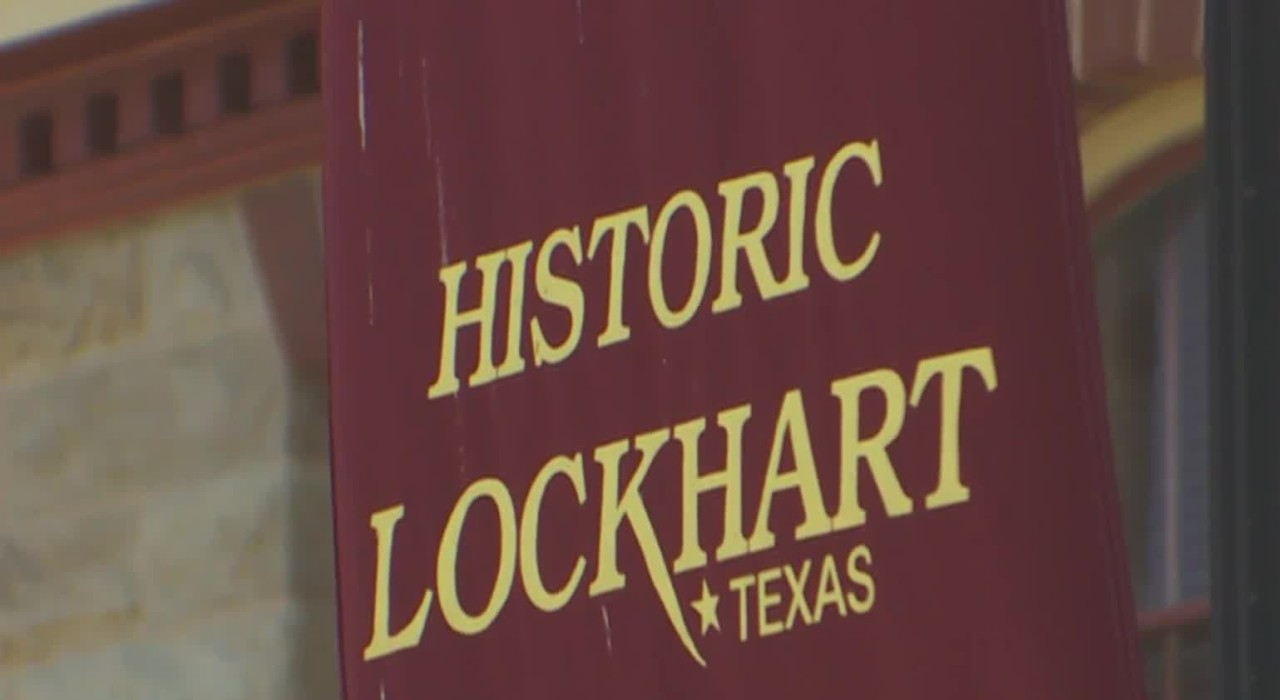 AUSTIN (Austin Business Journal) — What’s historically been the most overlooked part of the five-county Austin metro from an economic development standpoint is now being circled by technology giants.

The big one is Micron Technology Inc., one of the world’s largest semiconductor manufacturers. While nothing has been finalized, the company is eyeing an eight-phased facility at what’s known as the region’s megasite, an 1,800-acre space north of Lockhart that is primed for development.

CEO Sanjay Mehrotra said Sept. 15 the winner of the company’s competitive site selection process is “going to be announced in the coming weeks.”


Read more about this in the Austin Business Journal