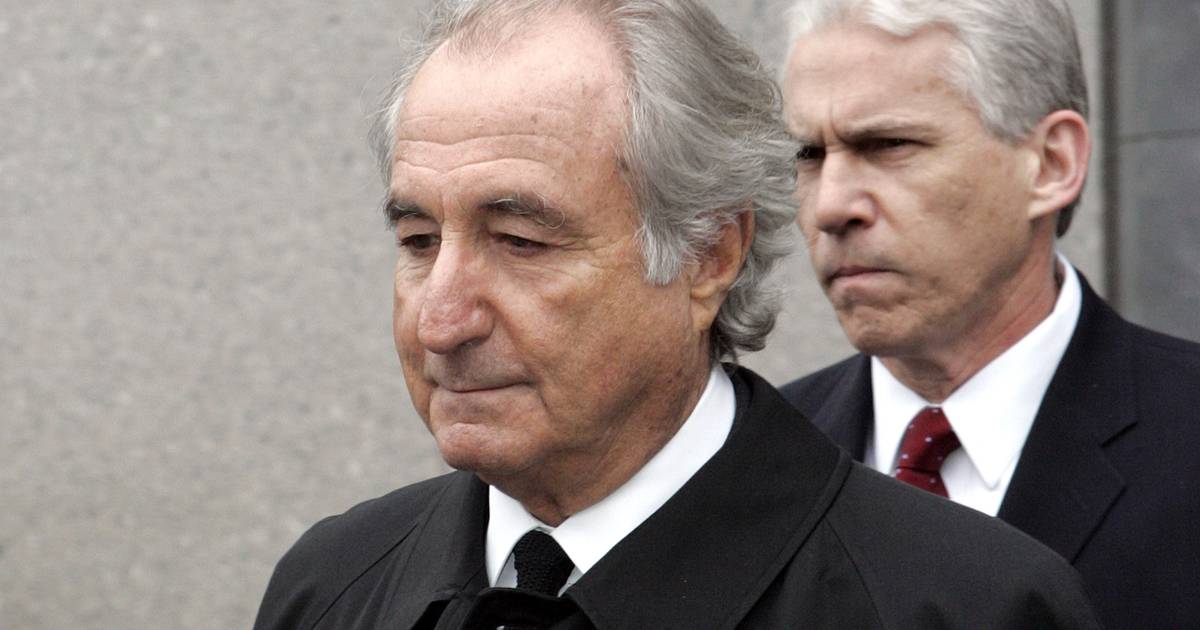 Thousands of victims of the late Ponzi schemer Bernie Madoff have received a total of $4 billion in restitution, and they’re still not whole financially, Justice Department officials said Wednesday.

The mammoth sum comes as federal officials began distributing $372 million to 40,000 Madoff victims worldwide. Manhattan U.S. Attorney Damian Williams said the payments give those Madoff fleeced back more than 88% of what they lost.

Williams called it “a truly remarkable result,” and added, “… our work is not fully complete.”

The payment marks the eighth the federal government has issued through the Madoff victim compensation fund An additional $5 billion in assets is also being paid to Madoff’s victims through a trustee.

The victims fund contains proceeds from federal criminal and civil forfeiture actions, including more than $2 billion from the estate of the late investor Jeffry Picower, the scam’s biggest beneficiary. More than $1 billion was collected from JPMorgan Chase in a deferred prosecution agreement for its role in aiding Madoff’s fraud.

Madoff pleaded guilty in 2009 to bilking billions from his clients for decades, cheating many out of their life savings and pension plans. He was sentenced to a 150-year prison term and ordered to forfeit $170 billion. He died of natural causes at the Federal Medical Center in Butner, N.C., last year — a 12th of the way into his sentence. He was 82.

Before his conviction, the Queens-born financier had a reputation as an elder statesman on Wall Street. He was chairman of the Nasdaq stock market in the early 1990s and served on the financial industry’s regulator board.

His long-running pyramid scheme, which was the biggest financial fraud in history, began in the early 1970s at Bernie Madoff Investment Securities, a firm he founded when he was 22. It involved taking money from unsuspecting investors and using it to pay off new customers and himself.