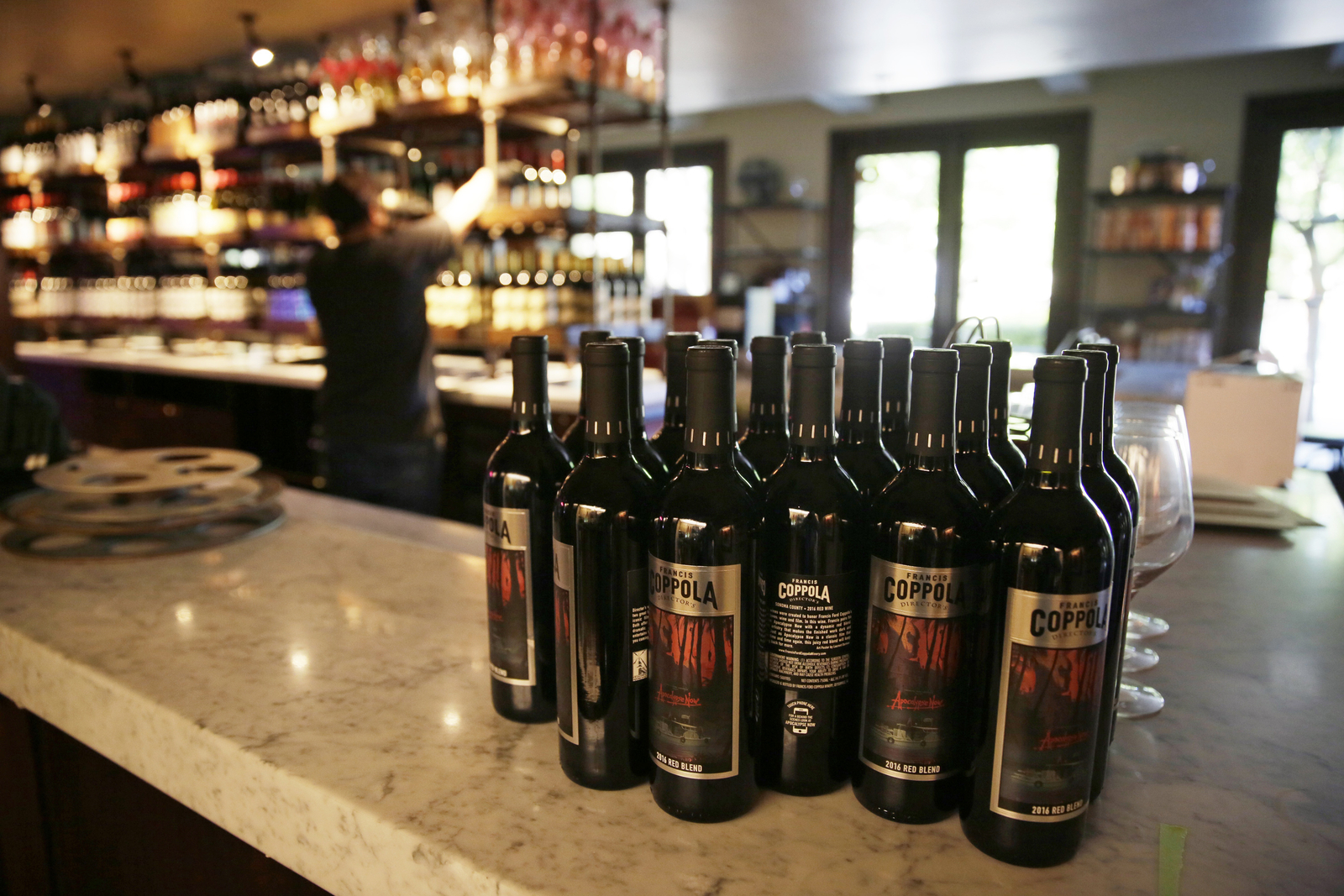 SACRAMENTO — California will add wine and liquor bottles to its recycling rebate program under a law taking effect in July 2024.

“California’s bottle bill recycling program has needed fixing for 40 years,” Senate President Pro Tempore Toni Atkins said Wednesday. “When you consider that California generates more than 1 billion wine and liquor bottles every year, that shows what major progress this legislation is and what an impact it will have.”

The video in the player above is from a previous report.

Consumers in California pay a nickel each time they buy a 12-ounce (355-milliliter) bottle or can, and a dime for containers over 24 ounces (709 milliliters). Aside from including bottles and cans containing wine or spirits, the new law adds a 25-cent deposit and refund for wine and distilled spirits sold in a box, bag or pouch.

VIDEO: California’s new composting law in effect: Here’s what you need to know

Hawaii, Iowa, Maine and Vermont already have deposit programs including those containers, according to the National Conference of State Legislatures.

“While spirits bottles are already recycled at a high rate in the state of California, it is our hope the new law’s incentive for consumers to participate will help increase that rate even more,” said Adam Smith, Distilled Spirits Council of the United States’ vice president of state government relations.

Buyers are supposed to get their deposits back by returning the containers, so the containers don’t go into landfills but can be recycled into new products. But they’ve had more difficulty doing so in recent years because many neighborhood recycling centers closed.

The law also attempts to address that problem by allowing dealers to form a cooperative organization to collect the containers as an alternative to the current law that requires stores to take back the empties.

It passed the Legislature with no opposition votes, but several groups criticized the bill’s inclusion of nearly $400 million over the next five years for market development and quality incentives, money that they contended is pork for already wealthy corporations.

Copyright © 2022 by The Associated Press. All Rights Reserved.