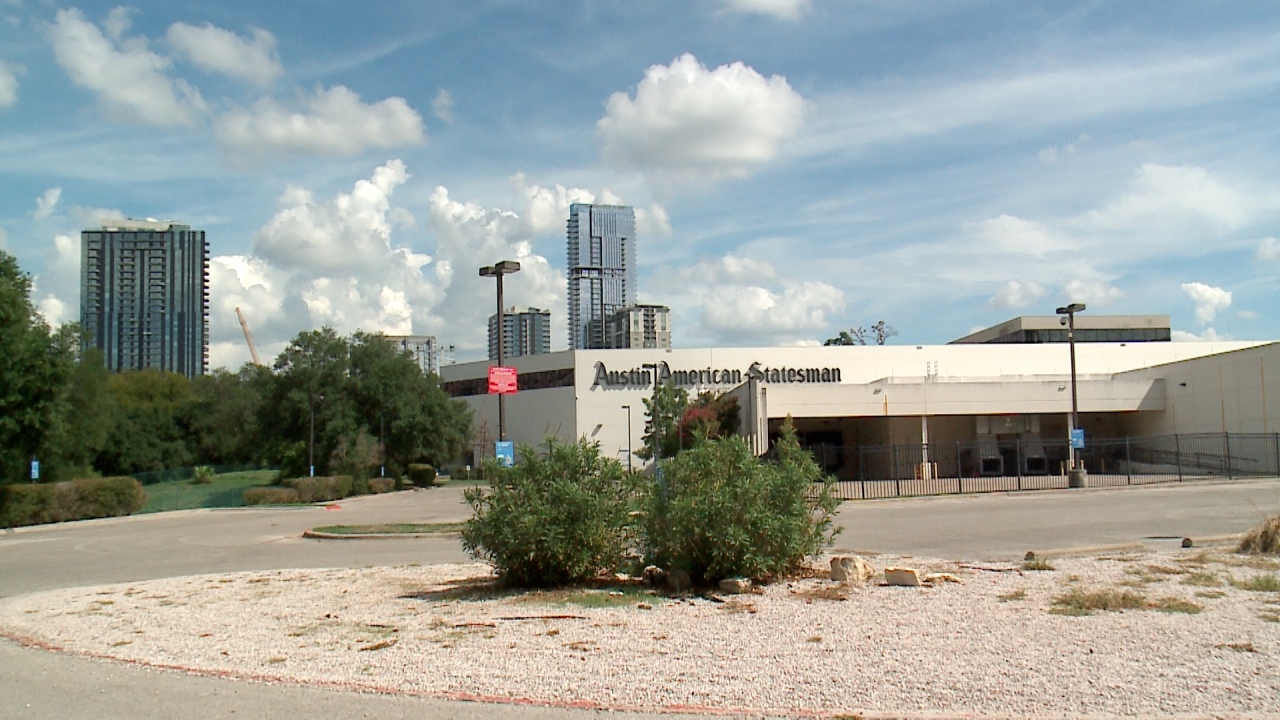 AUSTIN (KXAN) — Austin City Council will meet Thursday to discuss several highly debated items, from transportation to rezoning popular parts of town. Here are some of the items we’re watching.

Federal I-35 ‘cap and stitch’ funding

Austin City Council is expected to vote on a resolution to submit the “Our Future 35: Connecting Equitably Study” for a federal pilot program. It would kickstart planning on the city’s I-35 cap and stitch program.

The Texas Department of Transportation could lower I-35 as a part of its Capital Express Central Project. That controversial project is intended to expand the highway in an attempt to ease congestion and update infrastructure.

Tangentially, the City of Austin is working to ensure east Austin isn’t cut off from downtown by adding walkways that could be used for parks or businesses over that central highway.

“This makes money available. It’s called a ‘reconnecting communities’ program, for communities like Austin who have had a highway built through the heart of the community, often causing division,” said Councilmember “Chito” Vela. His district, District 4, is split by I-35.

The money from this pilot program, which is a part of President Joe Biden’s infrastructure bill, would only cover the planning phase of the city’s initiatives, but future funding could be made available that would help the city with construction, Vela said.

It’s a conversation that’s been happening for years: the prominently placed South Central Waterfront, which right now is home to the old Austin American-Statesman building, could eventually become the latest expansion of Austin’s downtown area.

On the agenda Thursday is possible approval of the final readings required to rezone the property.

In Austin, a city that overwhelmingly works to preserve its character, big changes come with lots of concerns. One of the most vocalized during previous meetings is the lack of park space offered by developers and required under the proposed planned unit development (PUD).


Some concerned about required park space in Statesman PUD conversation

Simply put, a PUD is a set of rules for developers, which typically go beyond what other parts of the city can do, on what can and can’t be built or what is required to be included in the space.

City council has several items that would approve state funding from the criminal justice division. That division lives under the Office of the Governor. The money will go toward implementing several programs within the Austin Police Department.

The money would go toward the following programs or projects: