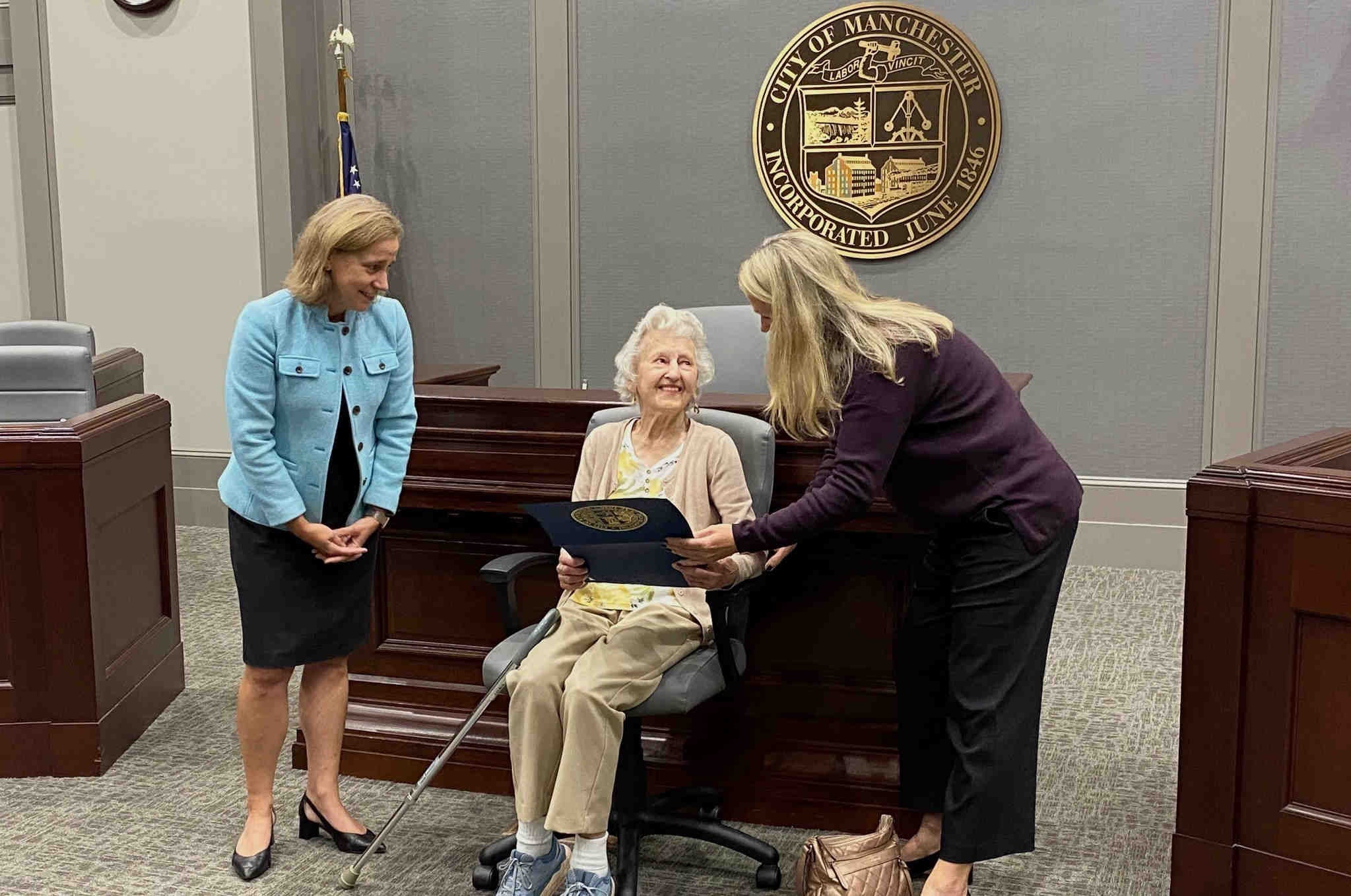 MANCHESTER, N.H. (AP) — A 100-year-old woman who left high school to care for her brother during the Great Depression has been awarded an honorary diploma in New Hampshire.

Josephine Sad left Central High School in Manchester to take care of her younger brother while both of their parents worked. She later joined the Women’s Army Corps and served during World War II.

“When the mayor reached out, we were immediately on board,” said Jennifer Gillis, Manchester School District superintendent. “Mrs. Sad’s service to her family, community and country in times of need is inspiring.”

According to Gillis, Sad shared her secret to a long life: “Never slow down.”