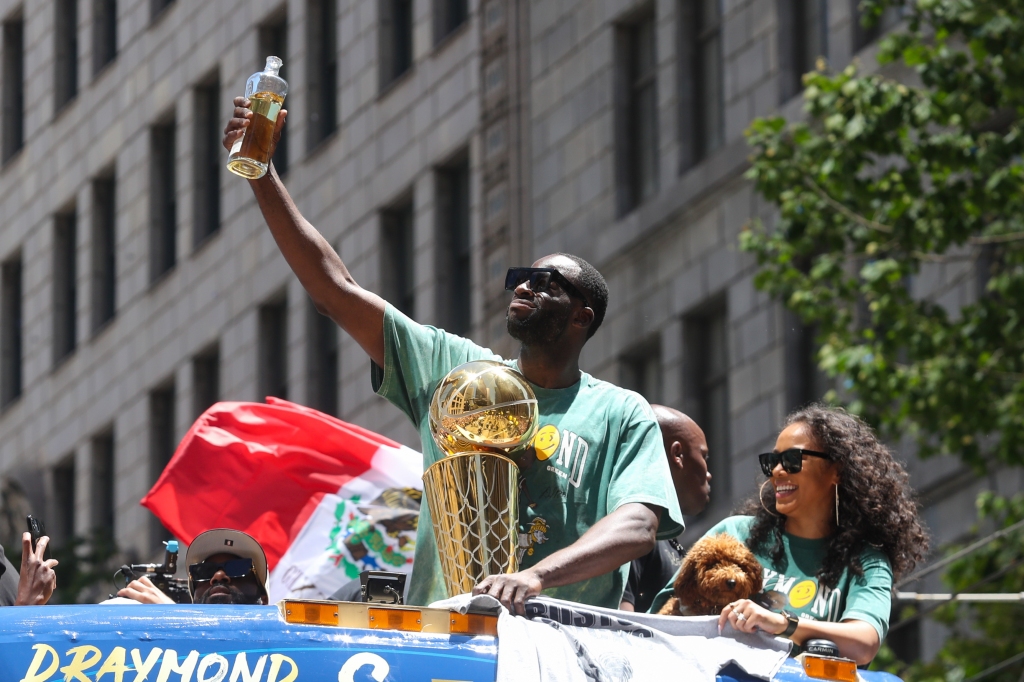 Golden State Warriors star Draymond Green tied the knot over the weekend to actress Hazel Renee. The two were former classmates at Michigan State and reunited years later. They got engaged in 2019. Over the weekend, Essence published exclusive photos of their engagement.

As expected, the stars lined up to celebrate the nuptials including the Curry clan, performers DaBaby and Roddy Ricch and the NBA elite including, LeBron James, Jayson Tatum and Moses Moody.

No official photos of the wedding yet, but social media captured some memorable moments.

These two legends caught up over the weekend at @Money23Green‘s wedding pic.twitter.com/YabX8233TQ

Draymond had DaBaby and Roddy Ricch perform at his wedding 🔥