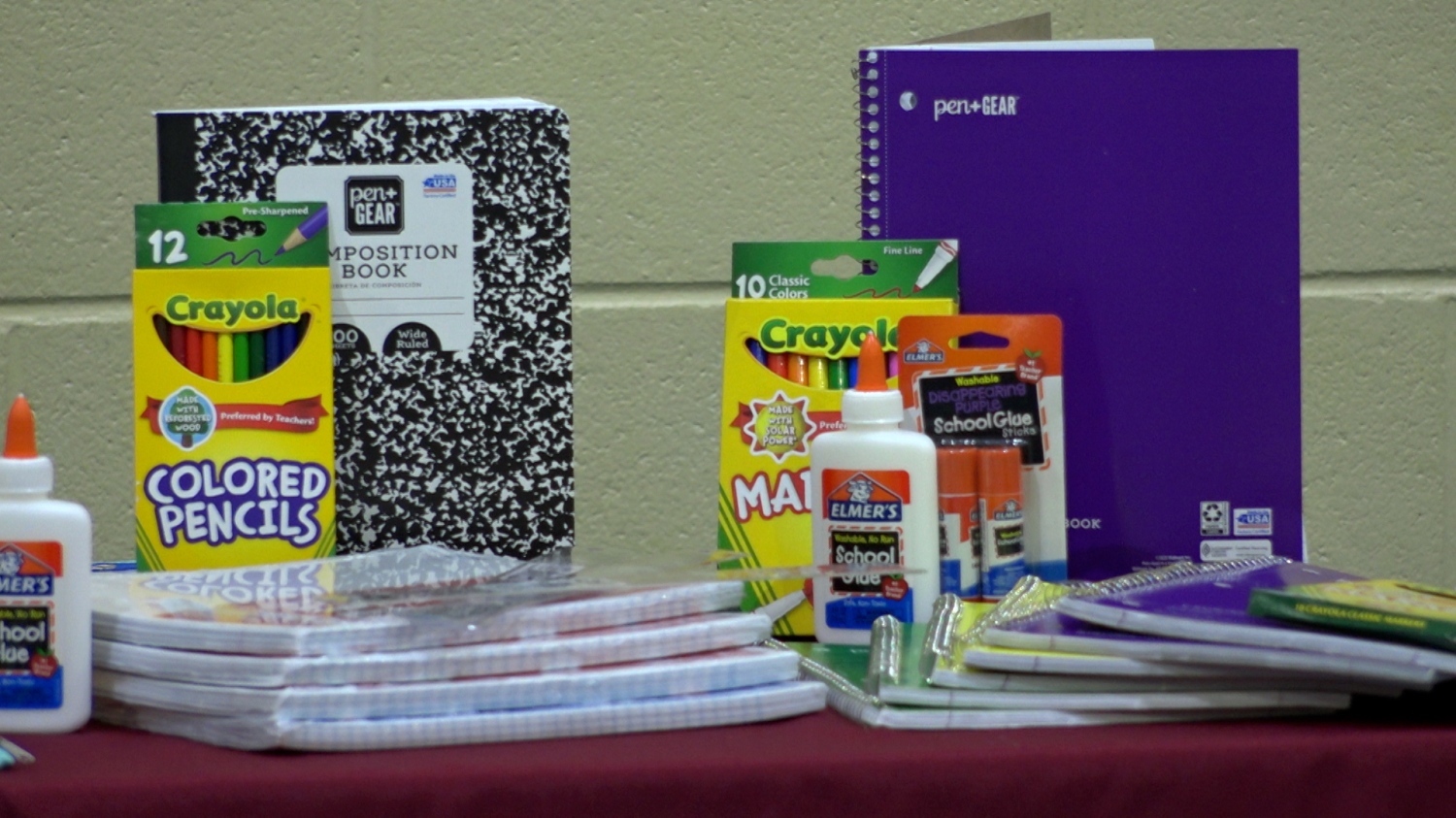 (CBS Detroit) – Going back to school is getting expensive.

That’s according to a recent survey by Deloitte.

“By us being able to provide a backpack with multiple supplies, we try to stuff the backpacks as much as we can.”

A rate organizers say can be big burden for big families.

“Especially, you know right now times are hard for families, especially families with multiple children. Prices for just about everything have gone up,” Burmeister said.

The organization is now collecting donations to fill back packs for kids in need.

“We do have a Walmart registry that is on our Facebook page,” Burmeister said.

“We have the link for that. You don’t necessarily have to buy off the registry but it gives a very good idea for the types of things we are looking for.”

Donations will be accepted Mondays, Tuesdays, Thursdays and Fridays from 9:30 a.m. to noon and 1 p.m. to 4 p.m.

“We are in desperate need of donations,” Burmeister said.

“We are hoping to be able to help children from five years to 17. So, you know kindergarten to the senior year. We are looking for things like mechanical pencils for the older kids, regular number 2 pencils for the younger kids. You know even calculators. some of the kids still need those.

The donation deadline is August 26th.