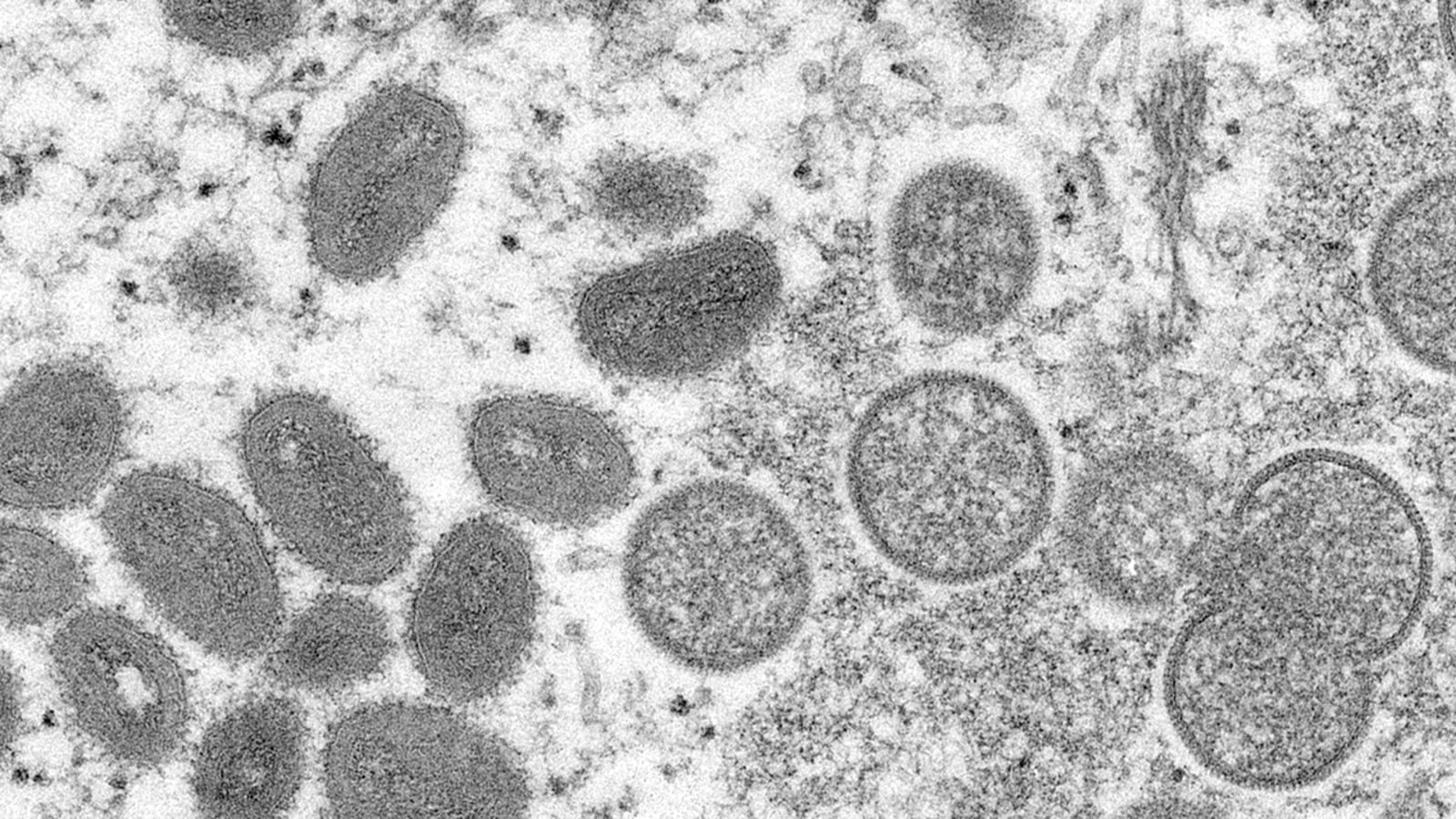 LONDON — The World Health Organization says it’s holding an open forum to rename the disease monkeypox, after some critics raised concerns the name could be derogatory or have racist connotations.

In a statement Friday, the U.N. health agency said it has also renamed two families, or clades, of the virus, using Roman numerals instead of geographic areas, to avoid stigmatization. The version of the disease formerly known as the Congo Basin will now be known as Clade one or I and the West Africa clade will be known as Clade two or II.

WHO said the decision was made following a meeting of scientists this week and in line with current best practices for naming diseases, which aims to “avoid causing offense to any cultural, social, national, regional, professional, or ethnic groups, and minimize any negative impact on trade, travel, tourism or animal welfare.”

RELATED: What you need to know about monkeypox

Numerous other diseases, including Japanese encephalitis, Marburg virus, Spanish influenza and Middle Eastern Respiratory Syndrome have been named after the geographic areas where they first arose or were identified. WHO has not publicly suggested changing any of those names.

Monkeypox was first named in 1958 when research monkeys in Denmark were observed to have a “pox-like” disease, although they are not thought to be the animal reservoir.

RELATED: Can monkeypox virus spread on clothing or grocery items? An expert weighs in

WHO said it was also opening a way for the public to suggest new names for monkeypox, but did not say when any new name would be announced.

To date, there have been more than 31,000 cases of monkeypox identified globally since May, with the majority of those beyond Africa. Monkeypox has been endemic in parts of central and west Africa for decades and was not known to trigger large outbreaks beyond the continent until May.

ALSO SEE: 7 ways to reduce your risk of monkeypox

Outside of Africa, 98% of cases are in men who have sex with men. With only a limited global supply of vaccines, authorities are racing to stop monkeypox before it becomes entrenched as a new disease.

Copyright © 2022 by The Associated Press. All Rights Reserved.