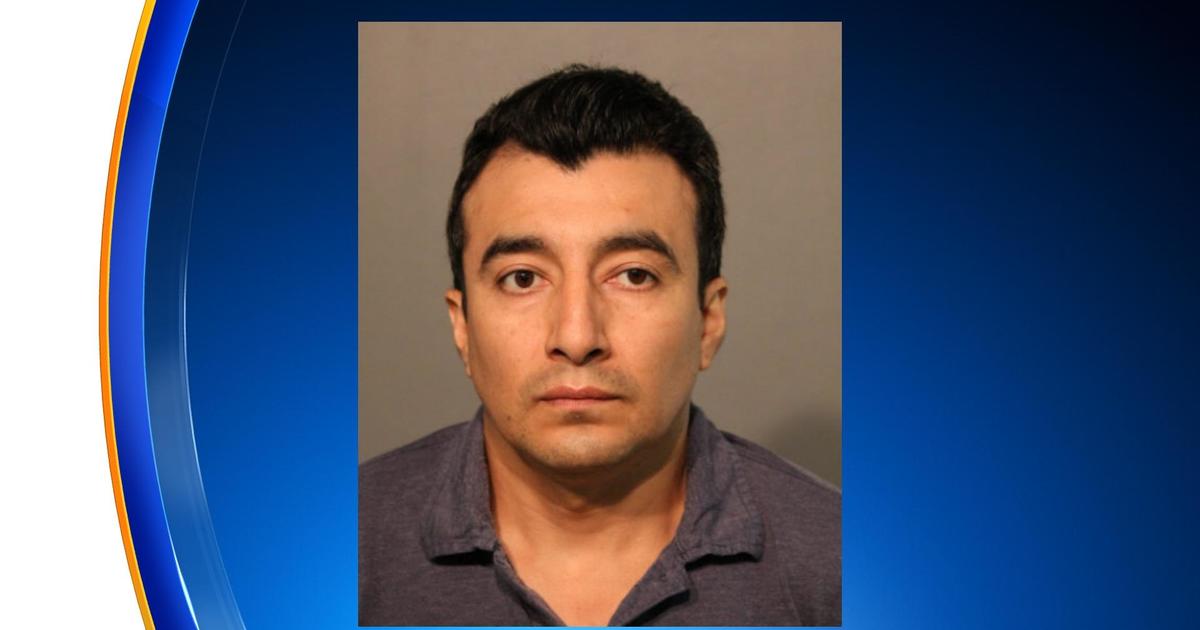 CHICAGO (CBS) – A man is charged with groping women on a motorized skateboard in the Loop and South Loop area.

The offender was arrested Friday around 11:29 a.m. in the 500 block of East Illinois Street.

He was identified as the man who was groping women while riding a motorized one-wheel skateboard in two separate incidents.

The first incident happened in the 400 block of West Lake Street on June 1. The second was in the 1100 block of South State Street on Aug. 6. Both incidents happened around 10:15 a.m.

The offender was placed into custody and charged accordingly.

No additional information was immediately available.

Reyes is due in bond court Sunday

New mental health program opens up for Pinellas County deputies
American Airlines blames ‘moaning’ PA system on mechanical problem
Ian could hit Florida ‘at or near major hurricane strength’
Russia presses ahead with referendums
Deadlier Than the Titanic: A Ferry Set Out With About 1,900 Aboard. Only 64 Survived.