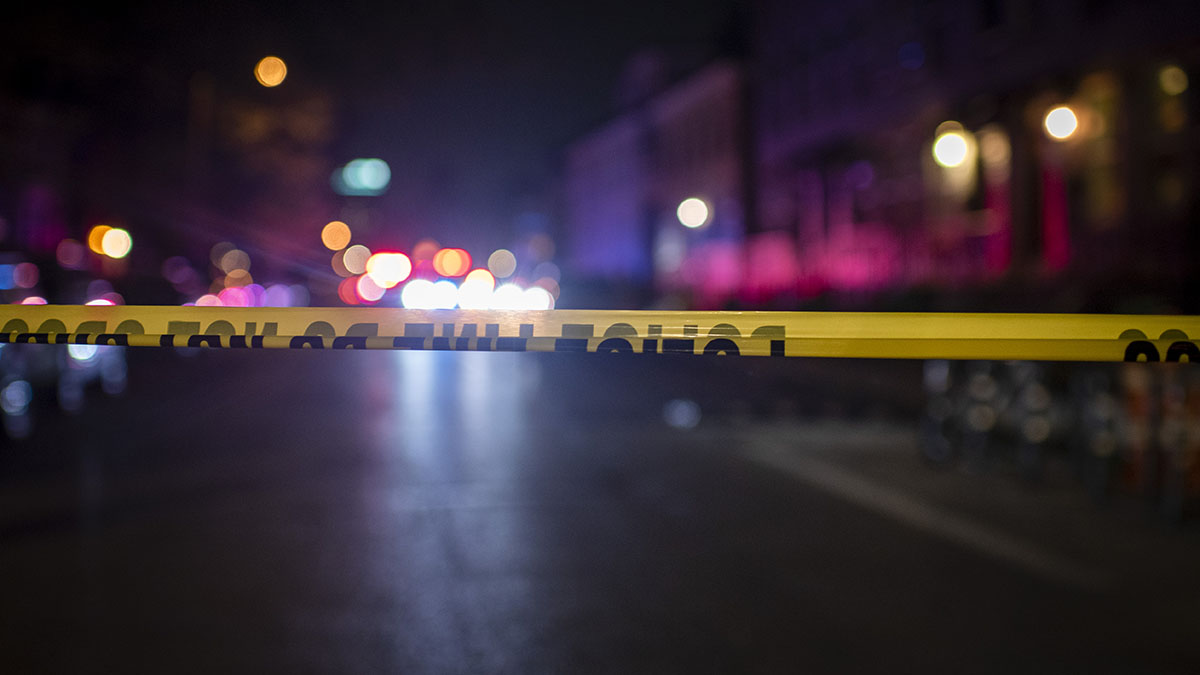 At least 11 people have been wounded in shootings since Friday evening across Chicago, including two men fatally shot in their vehicles about three miles apart in the city’s South Neighborhood.

At least four other people have been injured, two critically, by gunfire since 5 p.m. Friday in Chicago, according to police.

Last weekend, at least 58 people were shot in Chicago, nine of them fatally.