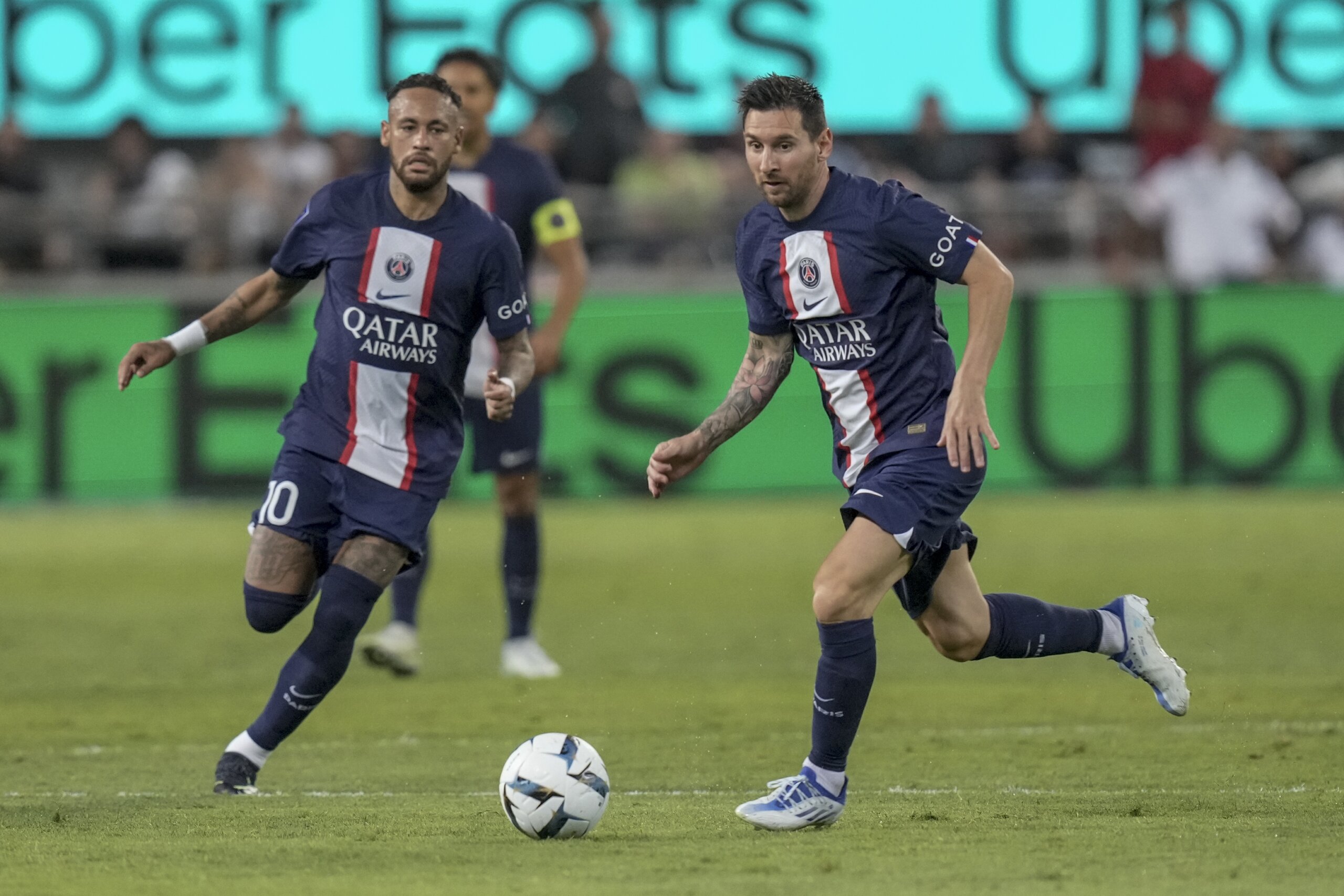 Seven-time Ballon d’Or winner Lionel Messi was omitted from the 30-man list of nominees for the prestigious award on Friday for the first time since 2005.

The Argentina great edged out Poland striker Robert Lewandowski for the Ballon d’Or last year but wasn’t nominated this time after an underwhelming first season at Paris Saint-Germain.

Mané, who helped Senegal win its first African Cup before leaving Liverpool for Bayern Munich, is included, as is Bayern teammate Joshua Kimmich.

The award will be presented on Oct. 17.

Among changes announced in March, the award is now being awarded based on performances over the course of a regular European season, rather than a calendar year. A reduction in the number of voters was among other changes, with the goal of streamlining the process. Voters also will no longer consider a player’s career accomplishments.

France Football magazine has given out the award to men every year since 1956 and to women each year since 2018, though both were canceled in 2020 because of the pandemic.

Preliminary hearing for suspect charged in South Street mass shooting scheduled for Friday
Surprised and shocked: Celtics players react to Ime Udoka’s suspension
“Coming soon”: Lauren Boebert, MTG lead GOP celebrations over the rise of fascism in Europe
Bay Area realtor, economist predict rents will rise 5% to 10% by end of the year
We Finally Agree With Donald Trump on This One