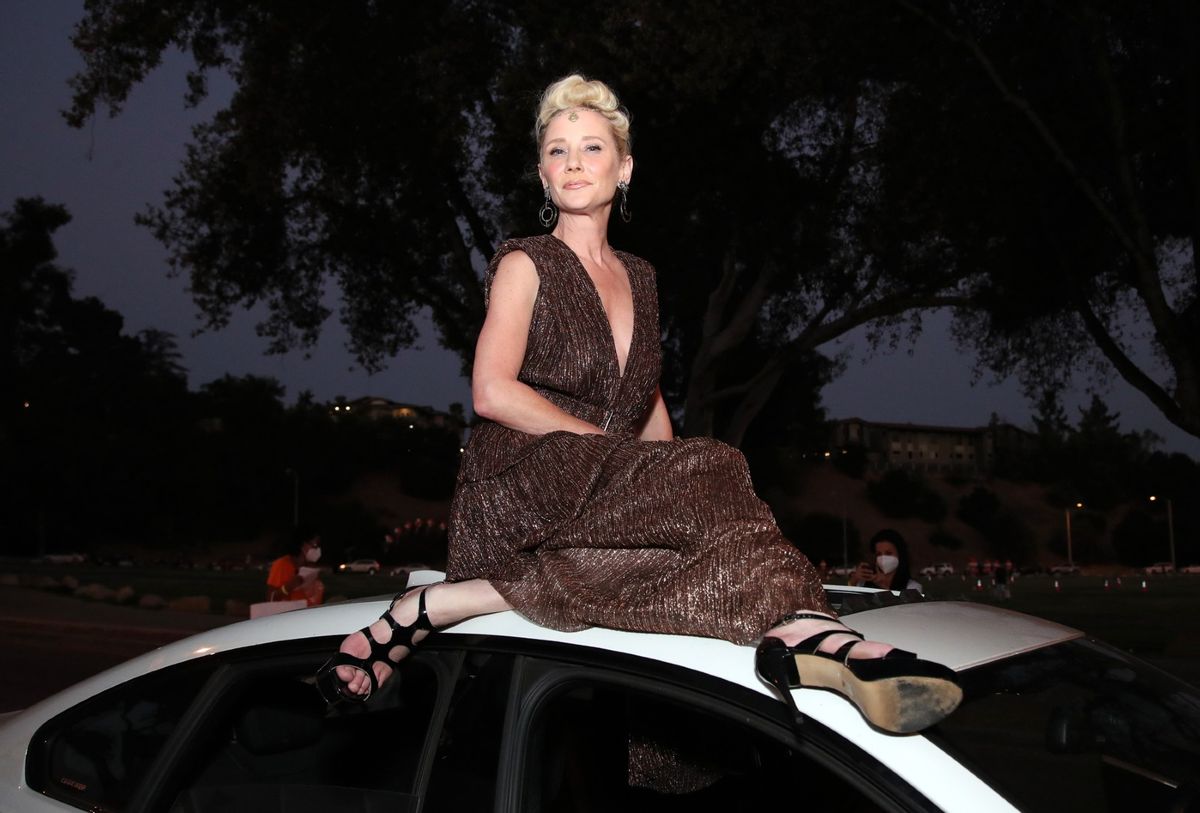 Actress Anne Heche, who sustained critical burns, significant pulmonary injury and severe anoxic brain injury after crashing her car into a private residence in California last week, has died at the age of 53.

Earlier on Friday morning word circulated that Heche had lost brain function, but was being kept on life support to determine if her organs were viable enough to donate, according to representatives for the actress providing information to People.

“Today we lost a bright light, a kind and most joyful soul, a loving mother, and a loyal friend,” says a rep for Heche in a statement provided to People. “Anne will be deeply missed but she lives on through her beautiful sons, her iconic body of work, and her passionate advocacy. Her bravery for always standing in her truth, spreading her message of love and acceptance, will continue to have a lasting impact.”

The crash that caused the injuries that Heche ultimately succumbed to took place last Friday on the 1700 block of South Walgrove Avenue in Mar Vista, a neighborhood on the Westside of Los Angeles. Heche was caught on neighborhood security cameras driving her Mini Cooper at high speeds down the residential street before crashing into the home of Jennifer Durand, which was occupied by a renter. The interior and exterior of the home were completely destroyed due to a fire that erupted from the crash, and a fundraiser is currently underway to help the renter, Lynne Mishele, get back on her feet after having lost everything she owns in the fire.

While it was initially speculated that Heche had been under the influence of alcohol at the time of her crash, blood tests obtained via a search warrant found traces of cocaine and fentanyl. A second test of Heche’s blood was in the works to rule out any narcotics that may have been administered as pain medications while she was under the care of the hospital she was being treated in.

Heche was born on May 25, 1969, in Aurora, Ohio and is survived by two sons, Atlas Heche Tupper and Homer Laffoon. The actress starred in countless television shows and films, and gained tabloid notoriety by being briefly romantically linked to actress, comedian and talkshow host, Ellen Degeneres.

“My brother Atlas and I lost our Mom,” says eldest son, Homer. “After six days of almost unbelievable emotional swings, I am left with a deep, wordless sadness. Hopefully my mom is free from pain and beginning to explore what I like to imagine as her eternal freedom.”