What is vasculitis and who gets it? Ashton Kutcher's condition, explained - Patabook News
Patabook News
Skip to content 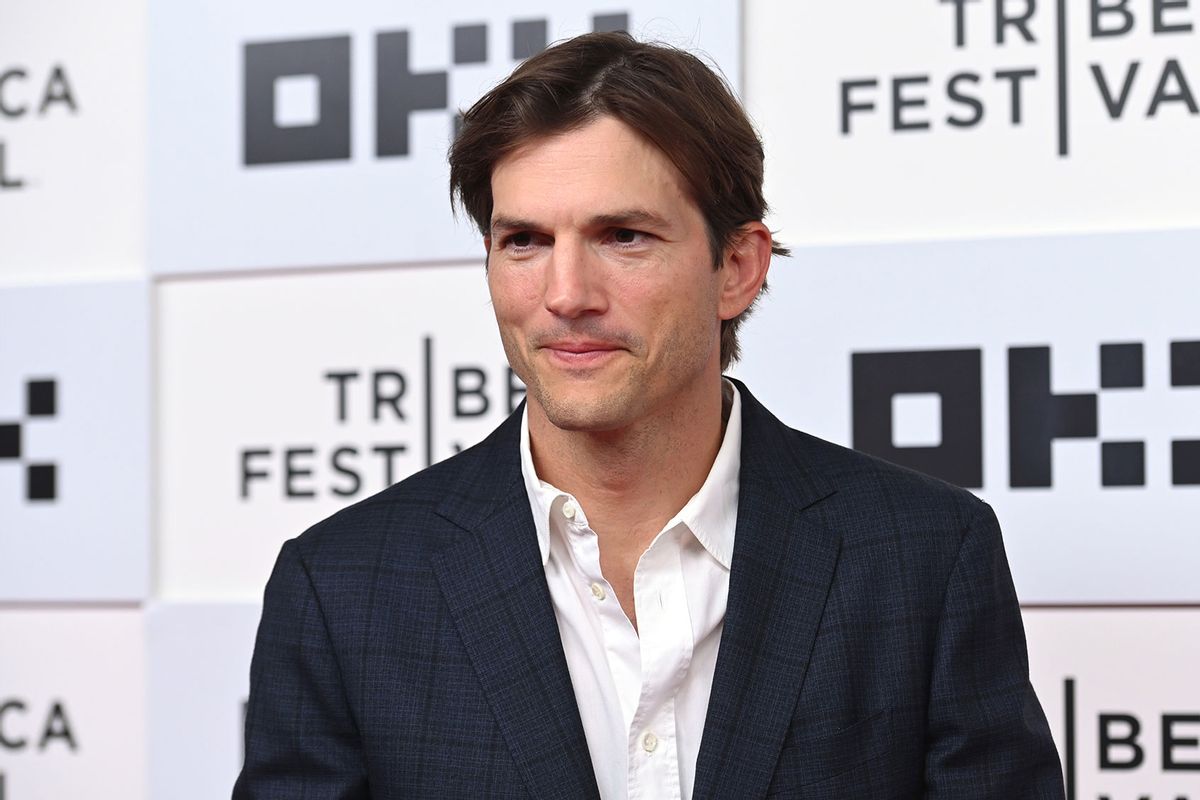 “That ’70s Show” and “Two-and-a-Half Men” star Ashton Kutcher opened up on Monday about his struggles with vasculitis, a rare condition of the blood vessels that can be debilitating to sufferers. In Kutcher’s case, he explained to adventurer Bear Grylls in the National Geographic program “Running Wild With Bear Grylls: The Challenge” that he feared he would permanently lose his sight, hearing and ability to walk.

Kutcher temporarily lost his sight and hearing because of his condition, he told Grylls.

Vasculitis is an inflammation of the blood vessels caused by the walls of those vessels thickening to an unhealthy degree. In serious cases, vasculitis can cause severe organ damage, both short-term and long-term in nature. There are many different types of vasculitis that go by different names, including Behcet’s disease, Henoch-Schonlein purpura, Churg-Strauss syndrome, Buerger’s disease, Cryoglobulinemia, Takayasu’s arteritis, granulomatosis with polyangiitis, Kawasaki disease and giant cell arteritis.

Doctors remain unclear about what causes vasculitis, although they know at least certain types are tied to genetics. Depending on the type of vasculitis in question, factors from age and drug use to underlying infections and family history can all play a role in determining an individual’s susceptibility.

Yet being diagnosed with vasculitis is not a death sentence — or even, necessarily, a guarantee that one will suffer indefinitely.

“If you are diagnosed with vasculitis, medicine can help improve your symptoms and help you avoid flares and complications,” explains the NIH. “If vasculitis responds to treatment, it can go into remission, a period of time when the disease is not active.”

In serious cases, vasculitis can cause severe organ damage, both short-term and long-term in nature.

Ashton Kutcher opening up about his struggle with vasculitis continues a 2022 trend of celebrities coming forward about their struggles with little-known diseases. In March, “Die Hard” and “The Sixth Sense” actor Bruce Willis revealed that he had been diagnosed with aphasia, a language disorder that impacts a patient’s ability to speak, write and read. Aphasia can be caused by strokes, head injuries, tumors and other neurological ailments. Willis said that he is retiring at least for the time being.

In June, pop star Justin Bieber announced that he had been diagnosed with a rare neurological disorder called Ramsay Hunt syndrome, which is caused by the same virus that causes chicken pox. When it destroys nerves in the face and ears after staying dormant in the body, it can cause facial paralysis — as happened with Bieber, who says that he cannot move his right nostril or smile on the right side of his face. Bieber said that he will not be performing shows in the foreseeable future because he is not physically capable of doing so.

Last month Brad Pitt, an actor from movies like “Fight Club” and “Troy,” said that while he has not been officially diagnosed, he believes that he has prosopagnosia, a neurological disorder that causes face blindness. Although it is widely assumed to be rare, doctors have started to move toward the conclusion that it is more common than generally realized. In Pitt’s case, he said that the condition has led to social misunderstandings.

“So many people hate me because they think I’m disrespecting them,” Pitt previously told Esquire in 2013. “You get this thing, like, ‘You’re being egotistical. You’re being conceited.’ But it’s a mystery to me, man. I can’t grasp a face and yet I come from such a design/aesthetic point of view.”

on health and Hollywood

EV sales to reach 50% of U.S. market by 2030, forecast says
House and Senate Democrats prepare resolutions to oppose local book bans
Firefighters respond to building explosion in South Austin
Rapes are up in New York City. Training on how to treat victims, way down.
Weekend activities to welcome in fall