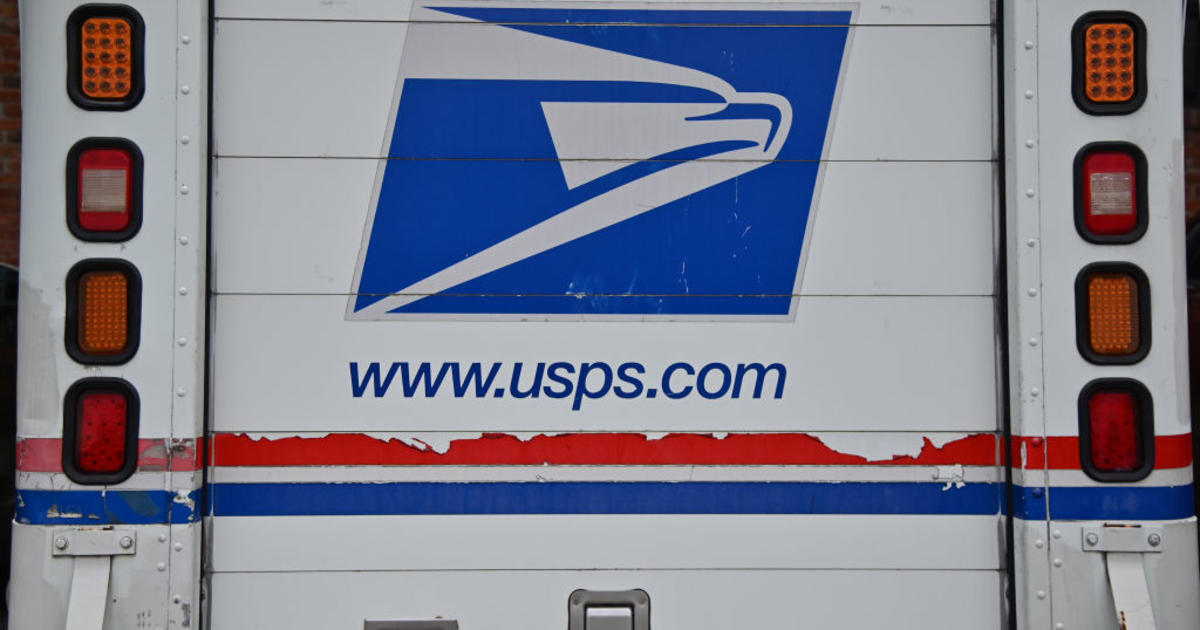 The U.S. Postal Service has an early holiday message for people planning to send gifts to friends and family later this year: Be prepared to pay more.

The USPS is adding a peak season rate hike this year, which it says will “keep USPS competitive while providing the agency with the revenue to cover extra costs in anticipation of peak-season volume.” In a Wednesday statement, the postal service didn’t specify which extra costs it is anticipating, although the price of fuel and labor have risen considerably since a year earlier.

The USPS didn’t immediately return a request for comment.

The extra costs will be slapped on packages starting as soon as October 2 — which may strike some as early for holiday shipping — and end on January 22. While the USPS said the price hikes are similar to previous years, the extra shipping costs could add to the financial pressures hitting many families’ budgets as inflation remains near a 40-year high, touching everything from gasoline to grocery costs.

Meanwhile, the USPS in July increased the price of first-class Forever stamps, less than a year after it last boosted the price of postage. The new price is 60 cents, up from 58 cents, which the USPS said is lower than the rate of inflation.

The postal service is raising rates amid a financial crunch, with Postmaster General Louis DeJoy on Tuesday telling the Postal Service Board of Governors that the USPS could lose up to $70 billion over the next decade. That’s significantly lower than USPS’ earlier projection of about $160 billion, but still signals that the service needs to “take immediate and substantial action,” DeJoy noted.

Among those actions are to “align our service and price to win new revenue in the marketplace,” he added.

DeJoy said inflation has “hit the nation hard, and the Postal Service has not avoided its impact.” The increase in prices will add more than $1 billion in costs to the USPS’ planned 2022 budget, he said, noting that he is recommending another price hike in January.

The additional holiday shipping fees will be based on the weight of the package and the distance that it is traveling, the USPS said on Wednesday.

For instance, a consumer shipping a Priority Mail package that weighs more than 26 pounds will face an additional charge of $6.45 to send it across the country, the USPS said. But a Priority Mail package under 10 pounds that’s shipped to a nearby location will have the smallest surcharge, with an extra 30 cents added to the cost, the service noted.

First-class packages will see a 30-cent to $5.85 surcharge added to shipping costs from October through January 22, the USPS said. Again, the amount of the surcharge will depend on package weight and distance.