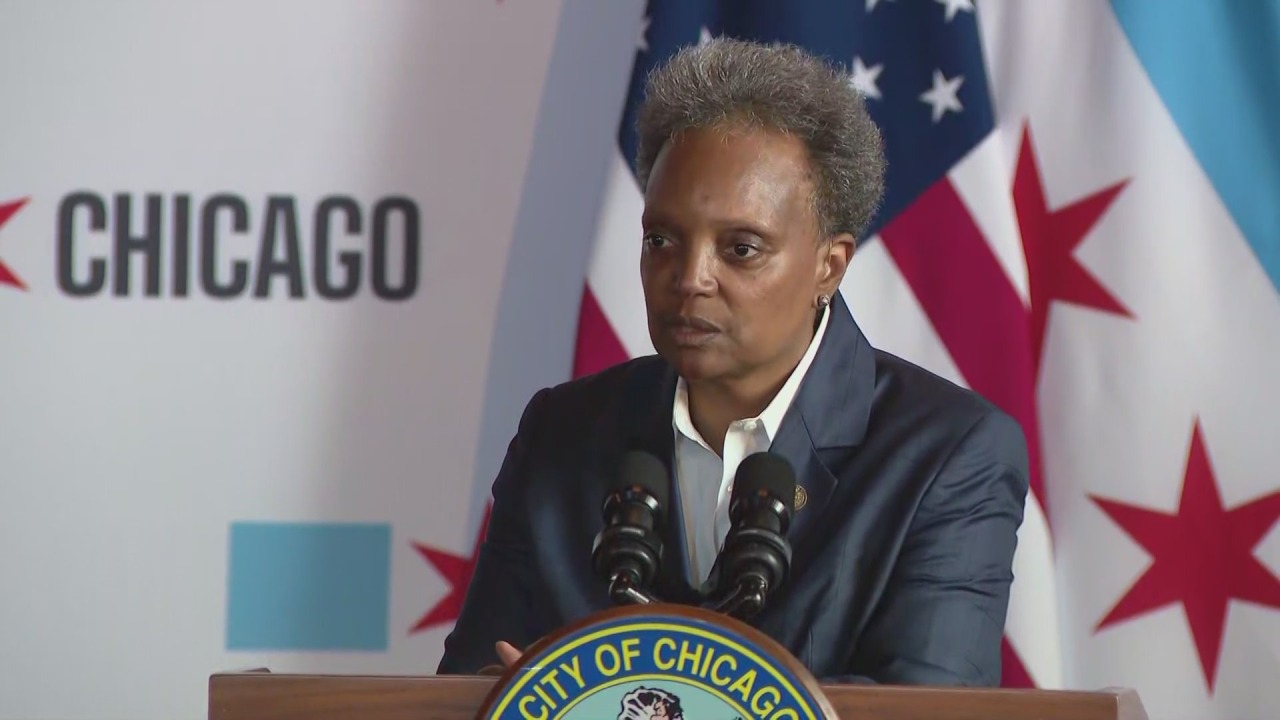 On Wednesday, the mayor responded to city council members’ claims of being kept in the dark about the planned summer event after a Crain’s Chicago Business report that revealed NASCAR would likely be more disruptive and less lucrative than Lollapalooza.

“I think that what you received is a park district contract which is obviously not comprehensive,” Lightfoot said. “So again, I’m not going to get into the specifics. We continue to work with NASCAR and make sure that we minimize the disruption to traffic and that we minimize any damage to our roads.

“The level of excitement that I have seen from people, who frankly, were closeted NASCAR fans, all across our city, I think is off the charts.”