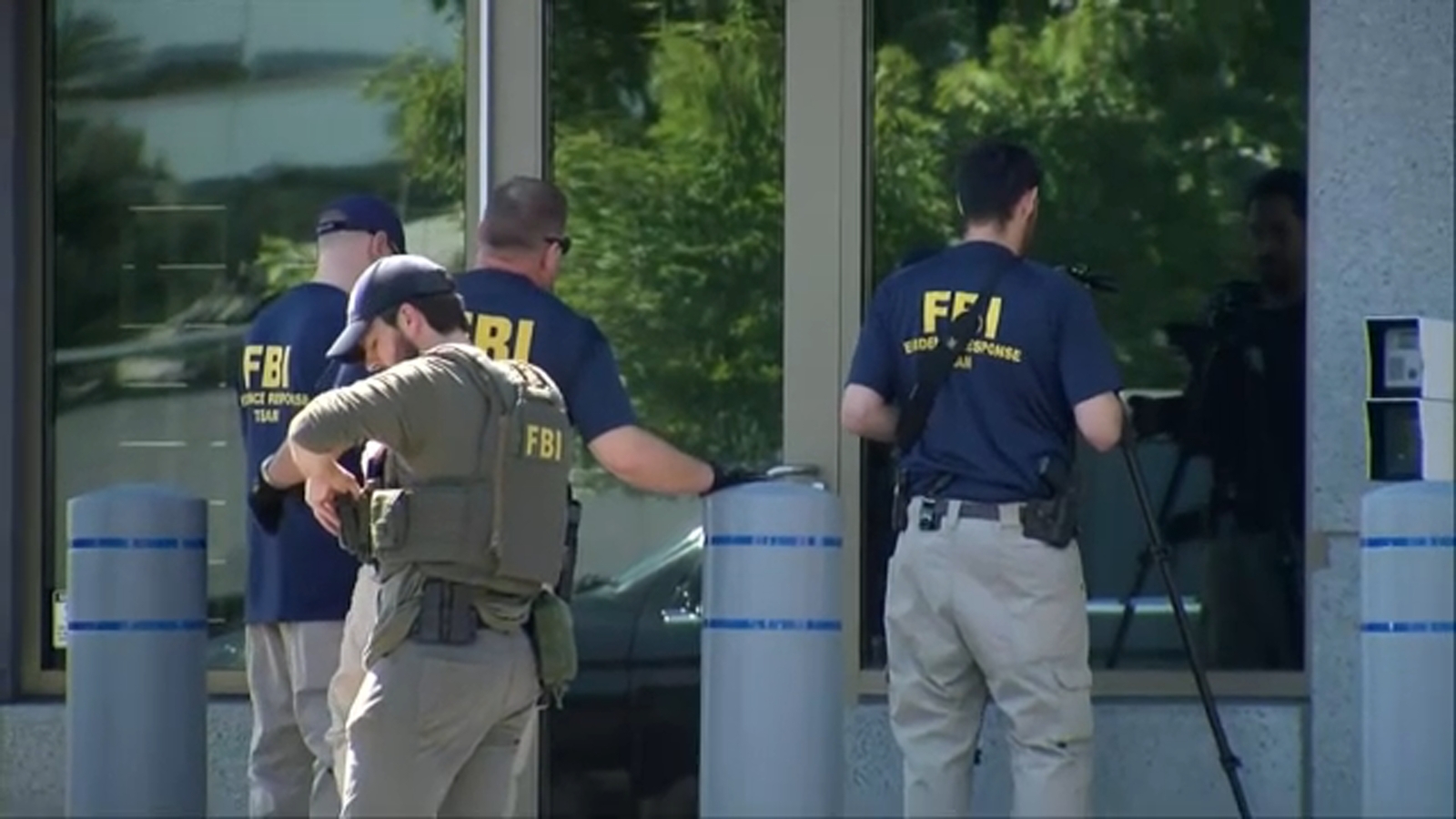 CINCINNATI — Authorities are engaged in a standoff with a man who attempted to break into an FBI office in Cincinnati Thursday morning.

The standoff comes after a pursuit on I-71 in Clinton County, Ohio.

The FBI said at 9 a.m., an armed man attempted to break into the visitor screening facility at the Cincinnati FBI office.

The man then fled north driving a white Ford Crown Victoria onto I-71 in Cinton County, Ohio, where authorities said shots were fired.

The FBI, Ohio State Highway Patrol and local law enforcement are currently engaged in a standoff with the suspect in Wilmington, Ohio.

The man is armed with an AR-15-style rifle and has brandished a nail gun, law enforcement sources said.

Authorities believe the suspect is from Columbus and is wearing body armor. A law enforcement source told ABC News he appears to have a gunshot wound to his leg but remains mobile.

A lockdown is in effect within a one-mile radius of the standoff scene. Authorities said the suspect is contained in a cornfield.

People in the surrounding are are instructed to lock doors and stay inside.

It is not clear why the man attempted to break into the FBI office, but it comes amid threats after the FBI conducted a court-authorized search of former President Donald Trump’s residence at Mar-A-Lago in Florida.