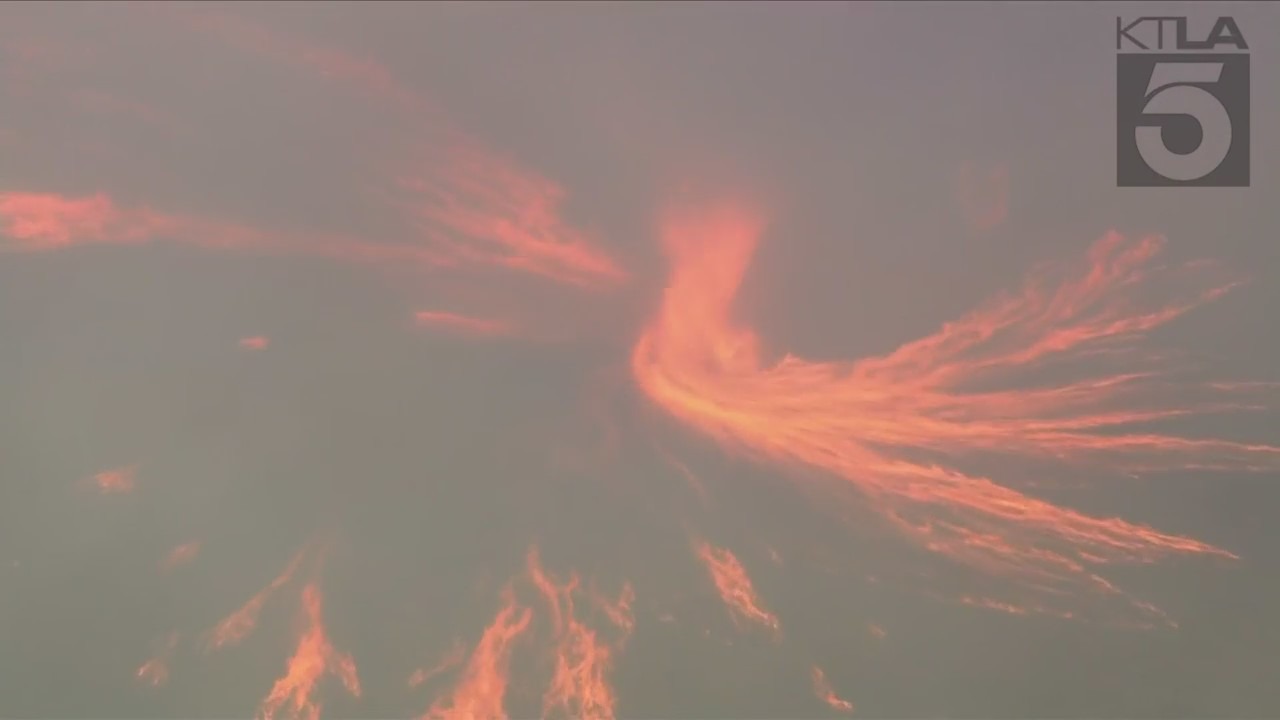 The Sam Fire, which was burning in Gorman near Old Ridge Route and Lancaster Road, had grown to approximately 150 acres as of 6:15 p.m., according to the Los Angeles County Fire Department, and shortly after 7 p.m., officials announced the fire was holding in size at that number.

No structures were immediately threatened. However, Highway 138 was closed in the area.

More than 200 fire personnel were battling the blaze and were said to be “making good progress.”

This is a developing story. Check back for updates.