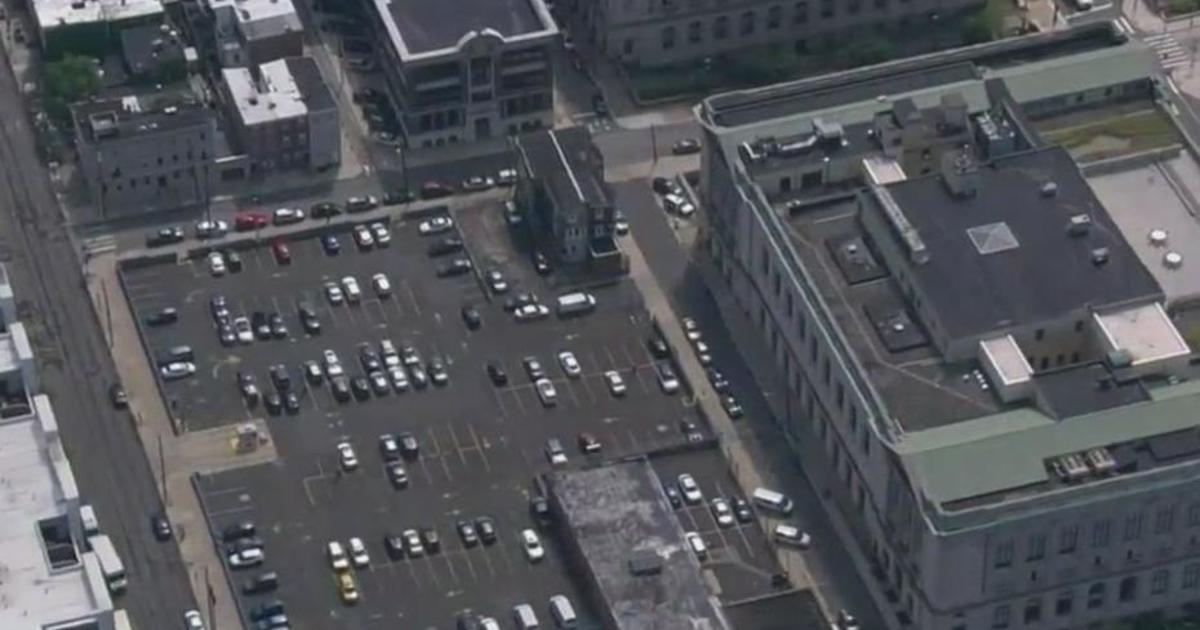 PHILADELPHIA (CBS) – There are big new re-development plans for the Ben Franklin Parkway, and one museum will be making a move across town. Philadelphia officials have just announced that the African American History Museum is moving.

Its new home will be the former family court building on Vine Street. More development is planned for a lot behind the Free Library.

Four development teams are on the shortlist to reimagine these sites.

More information on the city’s expansive redevelopment plans will be announced Thursday evening.

The CBS3 Staff is a group of experienced journalists who bring you the content on CBSPhiladelphia.com.

AP Top Stories September 27 P
Philly police release video of suspect wanted in connection to fatal shooting of Temple alumnus
Hurricane Ian could make landfall as a Category 5 – only 4 other storms have done that in the U.S.
Italians march for abortion rights after Meloni victory
EXCLUSIVE: Voters back GOP governors in migrant busing showdown