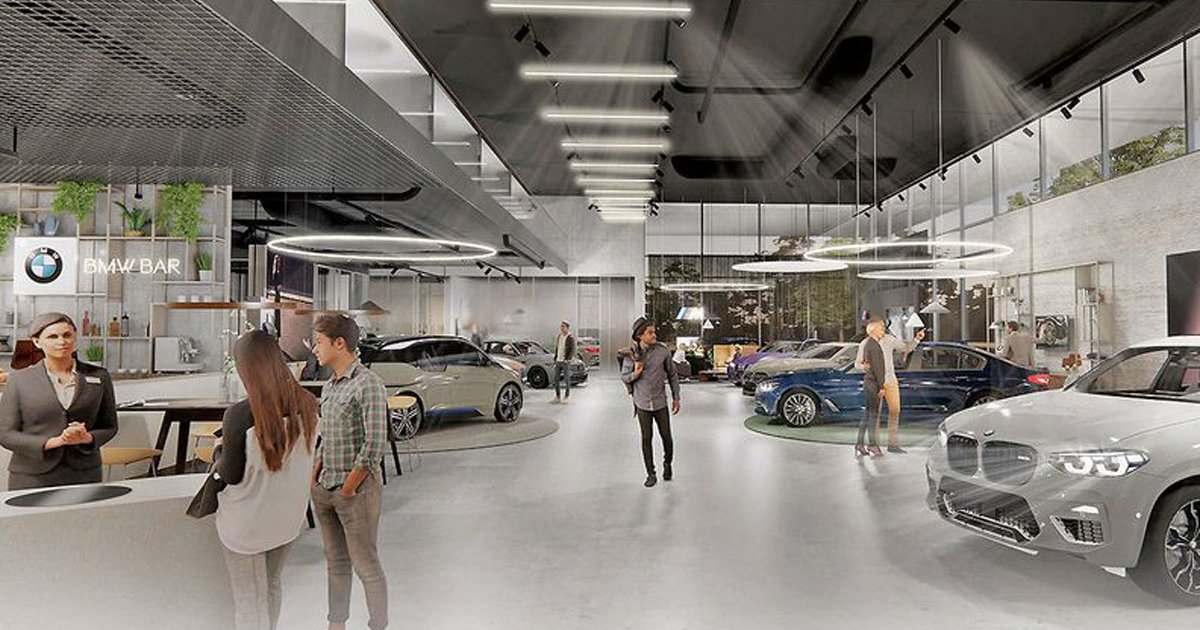 Many of Automotive News’ 40 Under 40 honorees spanning the past decade are still employed at auto dealerships, and many have been promoted to positions with greater responsibility since receiving the recognition.

And while a vast majority of past and current award recipients who responded to a recent Automotive News survey said they have a clearly defined career path and are progressing in their careers, a smaller majority said they have unlimited opportunity to advance — with some noting that they have already reached the highest levels of management at their stores and it’s unclear where they can go next.

The dealership leaders honored since the 40 Under 40 program began in 2012 say they value mentoring and professional development opportunities and generally believe their employers support their career growth. Respondents said they consider pay, work-life balance, opportunity for advancement, caring leadership and being challenged as the top factors influencing their satisfaction at work.

The survey of 132 respondents, fielded from June 24 to July 5, offers dealers a window into what young professionals at their stores are looking for in their careers — and from their employers.

“I want to be doing more, and I don’t have a defined path forward, but I’m not sure what that would look like either,” one 40 Under 40 recipient wrote in response to a survey question.

Said another: “We could do more training for managers and for service. I think those areas need more attention. Managers often get overlooked when it comes to professional training.”

A large majority of respondents said diversity, equity and inclusion are top priorities, both to them and to the senior leaders within their organizations.

And while many respondents say their employers invest time and resources into hiring diverse teams and that equitable opportunities to advance exist in the industry for people of all backgrounds, others say more work needs to be done.

“You have to be intentional here,” one respondent wrote. “Not unfair to any employee, but need to take an honest look at your team(s) and be hard on yourself about making sure you are creating a safe, comfortable work environment that a diverse group of employees would want to work in.”

More findings from the survey will be released July 11. Automotive News’ 2022 class of 40 Under 40 honorees also will be announced that day.