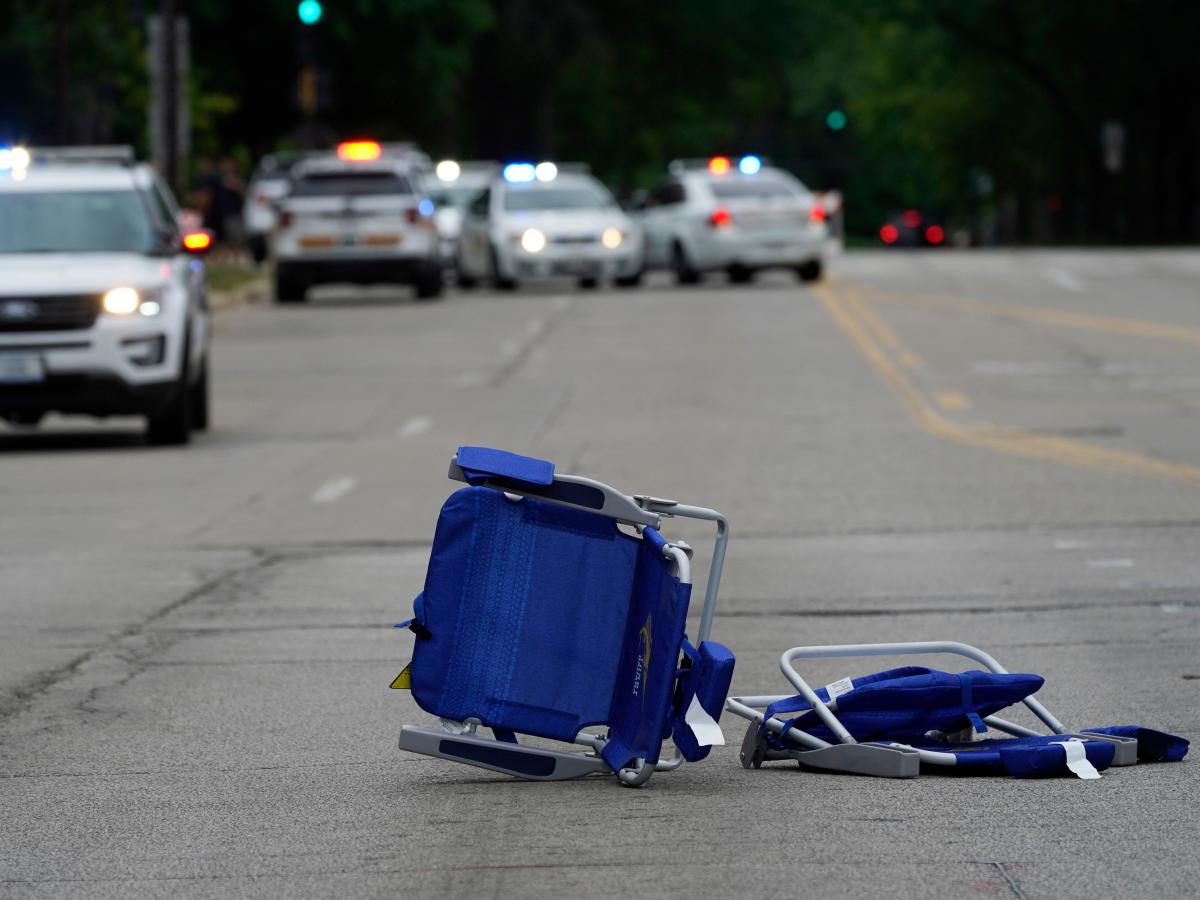 Highland Park Mayor Nancy Rotering told Insider that people said they could determine which victims would likely not survive the “unbelievable violence” of Monday’s mass shooting in Highland Park, Illinois, just by looking at them.

Dozens are still recovering after a gunman fired into the crowd at a Fourth of July parade, killing seven people and injuring at least 31 others. Six people died on Monday, and one died from their injuries on Tuesday. Nine people are currently hospitalized.

Law enforcement said Tuesday that the shooter carried out the attack with a rifle and shot over 70 rounds as people in the crowd fled for their lives. The shooter has been charged with seven counts of first degree murder, Lake County State Attorney Eric Rinehart said at a press conference on Tuesday.

“The victims are ranging based on, obviously, their injuries,” Rotering told Insider. “We lost another person who succumbed to their injuries. People said they could tell from looking at them who was going to make it and who likely would succumb just because of the unbelievable violence that they endured.”

A doctor at the scene told NBC news on Monday that the injuries he saw following the shooting were akin to “the kind of injuries you’d probably see in wartime.”

Rotering said the day devolved from a peaceful day where “everyone was in a celebratory mood” to a “mass evacuation” and “total chaos.”

She also said the violence has taken a mental toll on the community, which she said is making use of free counseling resources. “Every person I’ve encountered has needed a hug and has started to cry,” Rotering said. “That tells me that we are a community that is going to take a long time to heal.”

Read the original article on Insider

Cleveland Browns QB Deshaun Watson Apologizes ‘To All The Women I Have Impacted’
15 hurt after rideshare driver slams into Virginia restaurant and sparks fire
Early Signs of an Infection You Should Watch For – NBC Chicago
At least 13 people injured after car plows into crowd at benefit for Nescopeck fire victims
Suffolk County Police: Thieves targeting women in store parking lots