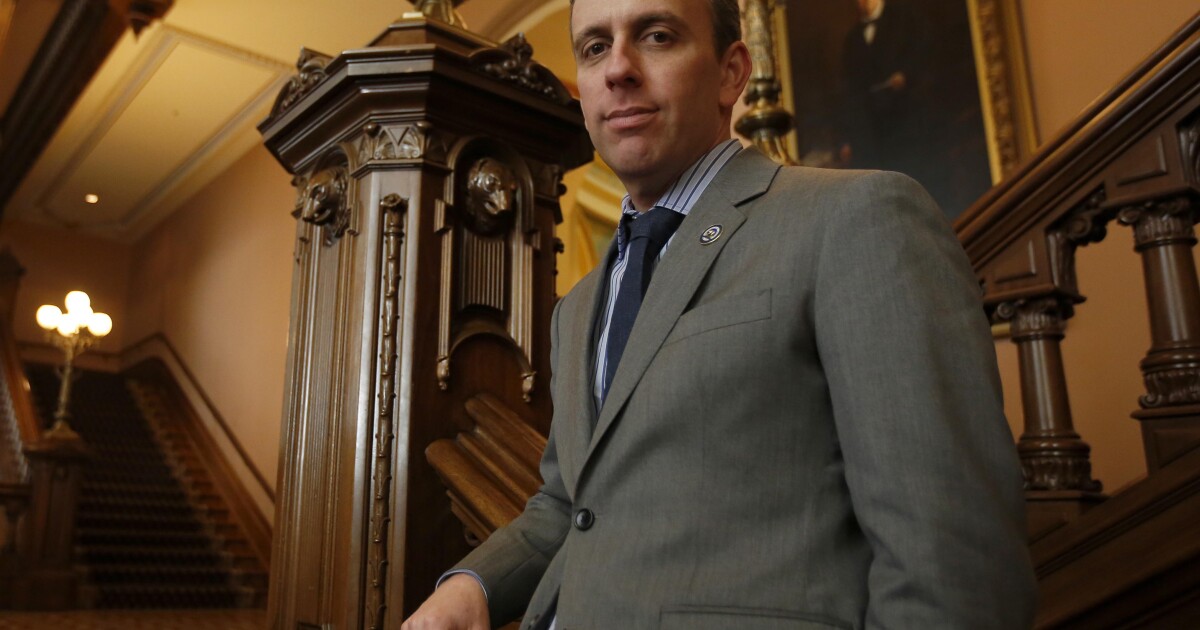 Assemblyman Marc Levine (D-San Rafael) on Wednesday conceded defeat in race for state insurance commissioner, sparing incumbent Ricardo Lara from what was expected to be a bruising campaign against a fellow Democrat.

Lara instead will face off against Republican Robert Howell, a cybersecurity equipment manufacturer, in the November election. Howell beat Levine by roughly 5,000 votes to finish second in the June election.

Under California’s “top-two” primary system, that was enough to advance to the general election. Lara top the field of nine insurance candidates in the primary, but only secured 36% of the vote.

In an email thanking supporters, Levine said challenging an incumbent was “always going to be an uphill battle.”

“Many political observers assumed we had no chance, but we ran a spirited race, and elevated issues too many Californians find daunting into the debate,” Levine said in an email sent out Wednesday. “Holding insurance companies accountable was a rallying cry for our campaign from Day One, and by the end of the race, the incumbent was making it a central part of his message, too.”

The state insurance commissioner wields significant power over home, auto and other insurance policies purchased by millions of Californians, but the campaigns tend to generate a lot less voter interest compared with premiere contests for governor or the U.S. Senate.

In this year’s primary, however, Levine ran a bare-knuckles campaign, accusing Lara of being too cozy with the insurance companies he regulates.