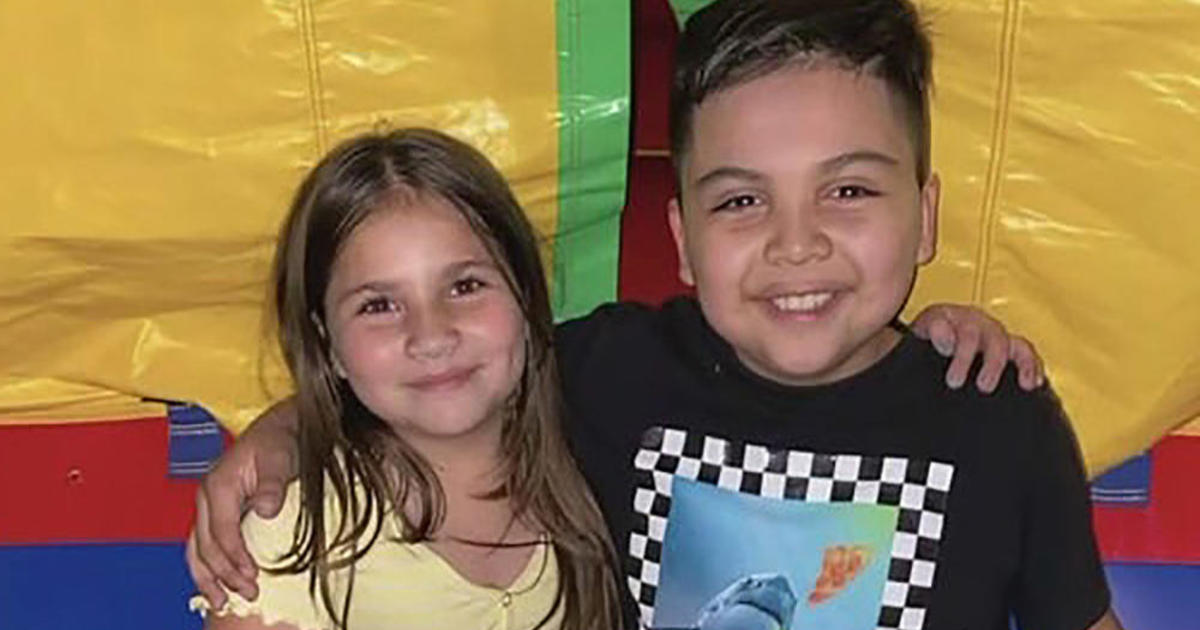 An 11-year-old girl died Wednesday morning from the injuries she suffered in a hit-and-run ATV crash that also killed a 12-year-old boy who was a close family friend.

According to social media posts from family, Christina Bird died just before 9 a.m. Wednesday after the Saturday night crash. Christina and the boy, Jacob Martinez, were riding an ATV near their family’s campsite when they were hit by another vehicle.

The driver of the second ATV took off, and left both children lying on a dirt road. By the time the adults got to them, Jacob had already died.

In an Instagram post, the children were described as children who always shared family events together, even though they were not siblings.

“This tragedy of their life being taken hurts so much that they share this day together,” user cynnmonique wrote. “My brother who was only 12 years old and sister whose 11 years old DID NOT deserve to be treated as their life did not matter.”

In an extensive post describing the suspect vehicle, witnesses said the driver that hit the children did not stop after the crash, but was aware of it because they turned off their lights and left the scene quickly. Another witness told authorities they saw “strange” off-roaders in a damaged yellow Can-Am UTV come to their campsite and overheard them say they “need to get out of here.”

The suspect ATV was described as an orange Polaris RZR missing its front hood with damage to the bottom of the vehicle.