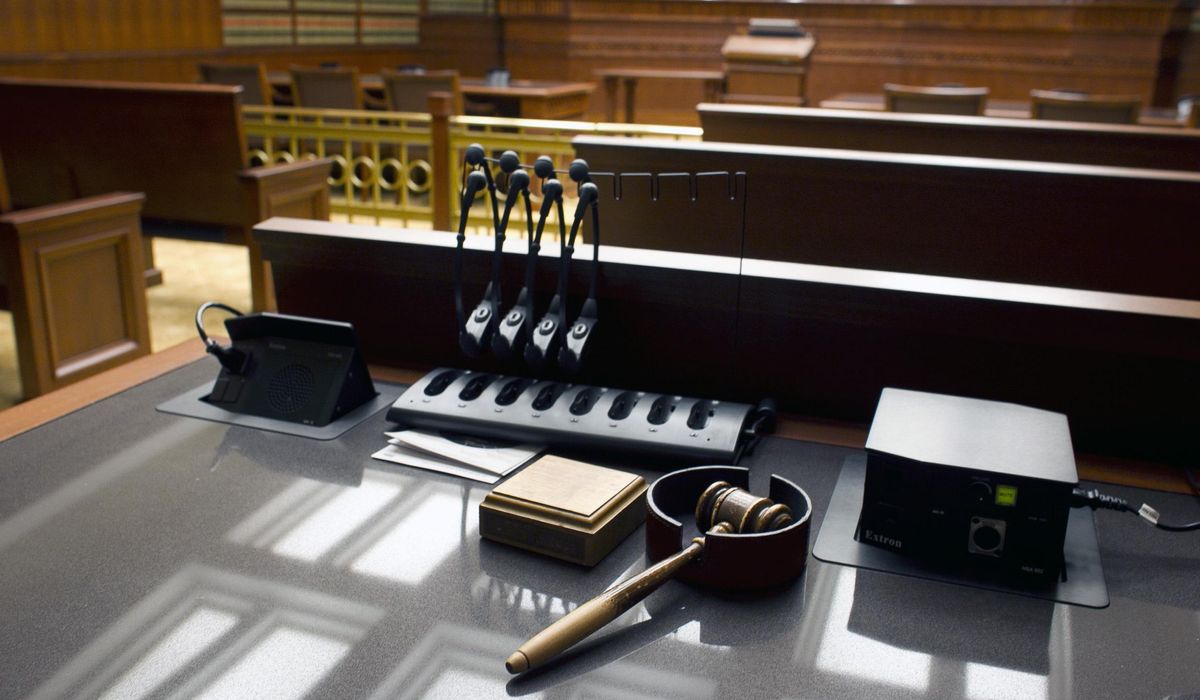 With the future of hundreds of thousands of illegal immigrant “Dreamers” on the line, the Biden administration told a federal appeals court Wednesday that the government was on firm legal footing when it created the DACA deportation amnesty a decade ago.

Brian Boynton, the Justice Department’s lawyer arguing the case, said Homeland Security can’t deport all of the illegal immigrants in the country, so it can lay out rules for who is a high priority versus a low priority. DACA, he said, is a way of defining those low-priority cases.

“It’s well established that agencies can exercise this kind of discretion,” he said.

Mr. Boynton’s challenge, though, is that 5th U.S. Circuit Court of Appeals shot down a similar program in 2015, and the judges hearing the case this week saw plenty of similarities between DACA and that other Obama-era program, known as DAPA.

Texas is challenging the legality of DACA and Judd Stone II, the state’s lawyer, said the court’s 2015 ruling can easily be applied here.

DACA is currently protecting about 600,000 illegal immigrants who came to the U.S. as children, met age and residence requirements, kept a relatively clean criminal record and had achieved or were working toward a high school education or military service.

Under DACA they get a two-year amnesty from deportation and are granted work permits, which entitle them to some taxpayer benefits.

The program has wide support from the public, though critics have said President Obama exceeded his powers when he created DACA in 2012.

A striking amount of argument Wednesday revolved around whether Texas even had standing to bring the case.

Texas tied its harm to its claim that it spends taxpayer money to provide health care to DACA recipients, and if the program were to go away, it would save money. That additional spending is its reason for standing.

Mr. Boynton said that was too tenuous.

“You’re talking about a population here, the DACA recipients, with deep ties to this country. They’ve been continuously residing in the country since 2007 and they’re enmeshed in their communities,” he said. “The prospect they would just voluntarily leave the country is just quite speculative.”

The problem, Judge James C. Ho countered, is that DACA backers’ own evidence suggested many would leave.

They submitted into the record in the lower court a survey conducted by Tom Wong, a professor who regularly polls the DACA population, which found 22.3% said they would leave if DACA disappeared.

“You literally said that nobody would leave and the survey said some 20% would leave,” Judge Ho said.

The case in Texas is one of two ongoing challenges. Another case is pending in New York. Analysts expect the issue to eventually reach the Supreme Court for another look.

The justices last visited the issue in 2020, when a divided court shot down the Trump administration’s attempt to phase out DACA, saying it cut too many procedural corners.

The Trump team had argued DACA was illegally created, but Chief Justice John G. Roberts Jr. said even if that were the case, the administration failed to grapple with the effect of that decision on DACA recipients.