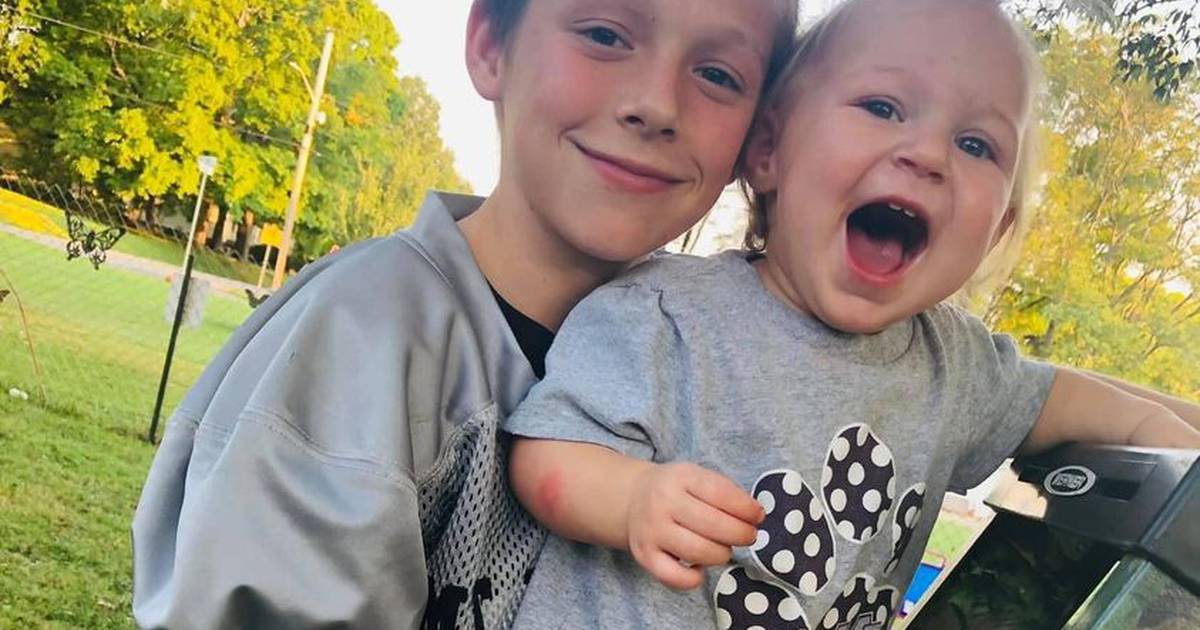 An 11-year-old Indiana boy celebrating the Fourth of July has died from the injuries he sustained while playing with fireworks, according to authorities.

The incident happened at a home in Mt. Vernon on Monday just before 9:45 p.m., according to a press release from state police. When officers arrived on the scene, they discovered a boy suffering serious injuries, who has since been identified as Camrynn Ray McMichael.

“The child died while being transported to an Evansville Hospital,” police said. “This is an on-going investigation. An autopsy is scheduled for tomorrow.”

“I’ll never see my son again over a f—ing firework,” she added. “Don’t ever think it can’t happen to yours.”

She also described him as a great student and loving big brother in an interview with WXIN-TV.

“He died being a boy and playing with fireworks,” she said.